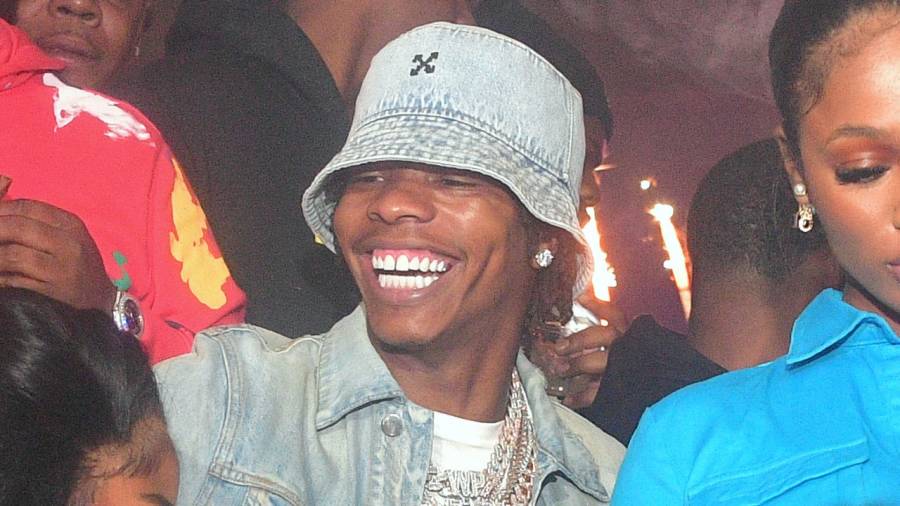 With just two months left to go in this unprecedented year, year-end tallies are starting to be pop up and the Top 10 highest-selling albums of 2020 (thus far) have a lot of familiar names.

Chart Data announced in a tweet on Thursday (November 5) that Lil Baby’s My Turn album is in the lead, which isn’t exactly surprising. In September, the album became the first of the year to certified 2x-platinum by the Recording Industry Association of America (RIAA). It’s the most streamed album as well with over four billion streams in the U.S. to date. Globally, he’s at over 20 billion streams.

Originally released in February, a deluxe edition followed in April with an additional six tracks. Serving as Lil Baby’s sophomore LP, the project debuted at No. 1 on the Billboard 200 with guest features from 42 Dugg, Gunna, Future, Lil Uzi Vert, Lil Wayne and more.

Meanwhile, Pop Smoke’s posthumous debut Shoot For The Stars, Aim For The Moon lands at No. 5 on the list. The LP has remained in the Top 10 on the Billboard 200 since its No. 1 debut with over 251,000 total album equivalent units upon its release, and even returned to the coveted spot in October after 13 weeks. It’s since been certified platinum by the RIAA with over one million in sales. 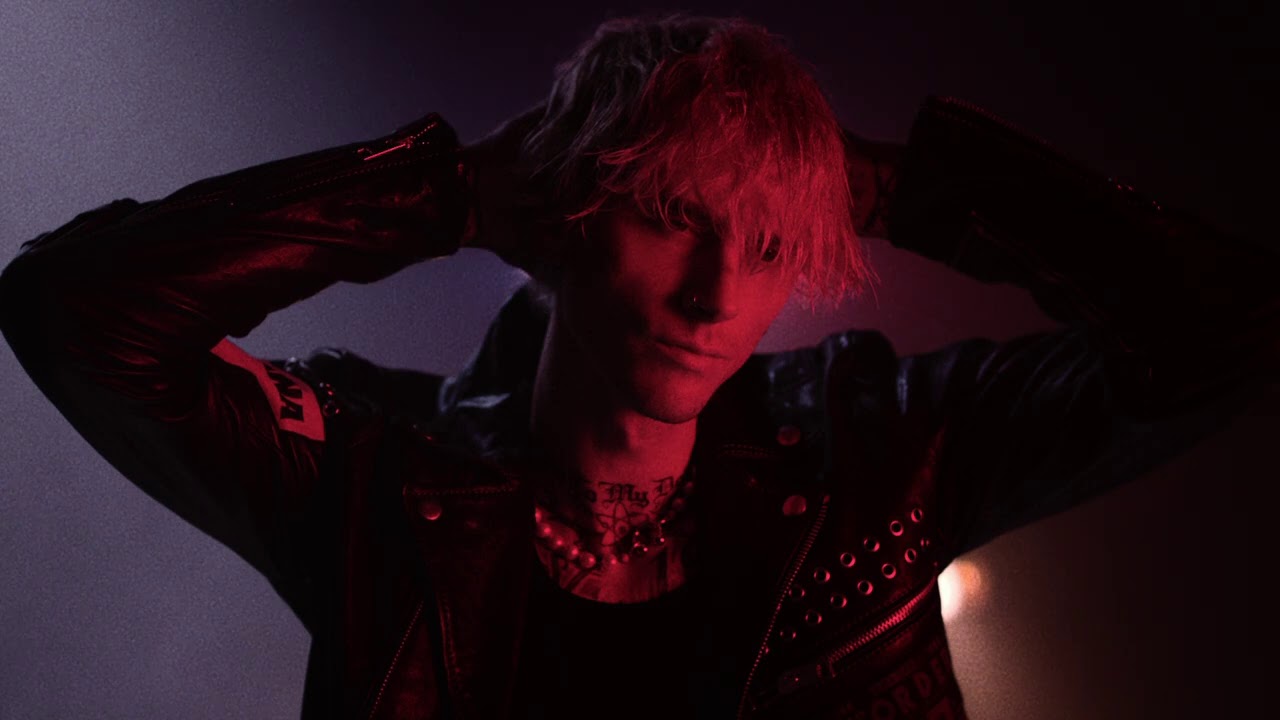 The late Juice Wrld has the second posthumous album on the list, coming in at No. 7 with Legends Never Die. With over 497,000 total album equivalent units sold in the first week alone, the album quickly went platinum and continues to do numbers since its July release. Just weeks ago, it surpassed two billion on-demand streams in the United States.

Check out the rest of the list below, which also includes Lil Uzi Vert, Roddy Ricch, Post Malone and more.