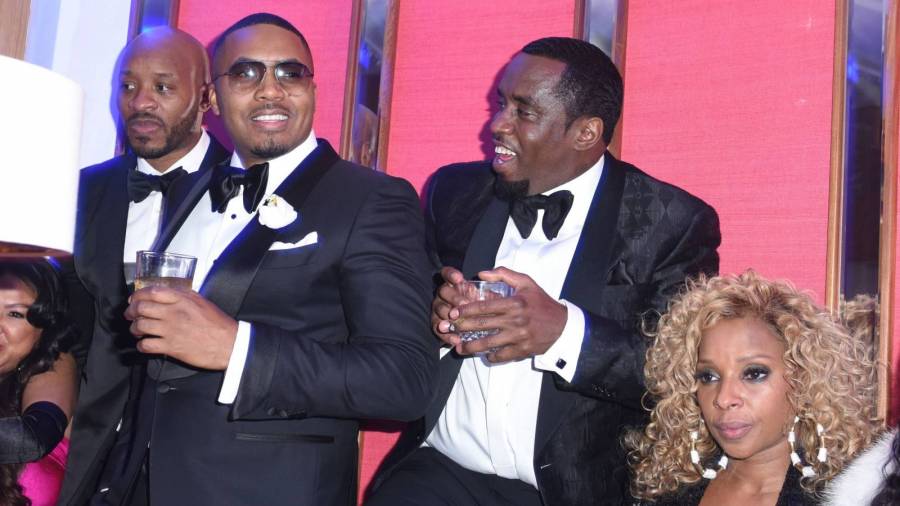 Diddy turned 51 on Wednesday (November 4) but reportedly had a birthday blowout a few days prior with some of his closest friends in Turks and Caicos Islands. Video of his celebration popped up on Twitter and shows the Hip Hop mogul getting his groove on with Nas and Mary J. Blige as a crowd surrounds him — no masks in sight.

Nas and Diddy’s relationship stretches back decades. In 1999, they collaborated on the explosive anthem “Hate Me Now” from the Queensbridge legend’s I Am… album and would continue to build their respective careers throughout the 2000s.

In 2016, Diddy presented Nas with the Jimmy Iovine Icon Award at the REVOLT Music Conference in Miami, Florida where credited the Illmatic mastermind with saving Hip Hop.

“What we do is magical — this Black thing, this Hip Hop thing, it’s magical. Nas taught me that. What you do my brother, is something that’s truly, truly, truly special. And we gonna honor you to the fullest up here.” 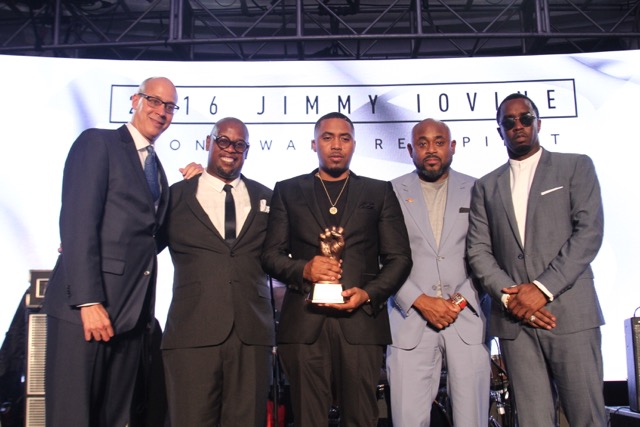 Meanwhile, Diddy helmed two of Blige’s most celebrated albums, 1992’s What’s The 411? and 1994’s My Life, but they ultimately went their separate ways due to Blige’s then-reckless lifestyle.

“Any smart man or businessman would have moved away from me. It felt like he was becoming distant, but looking back, I now understand why. I wasn’t delivering properly. I wasn’t taking care of my health, so how can he roll his dice on me?”

While not every one of Diddy’s famous friends could be there to celebrate with him in person, plenty of people wished him a happy birthday on social media, including Busta Rhymes, 2 Chainz, producer Scott Storch, Timbaland, Swizz Beatz and Fat Joe.

@diddy So many things have happen since your last birthday party when we allll went ape Shit , you cut different bro I appreciate ya ????! Happy Gday killa

HAPPY BDAY TO MY BIG BRO @diddy ????????????????? The Big Bro & The Dragon ? CELEBRATIN’ THE INCREDIBLE ENERGY AROUND #ELE2THEWRATHOFGOD & #ELE2THEWRATHOFGODRELOADED WITH 4 MORE BANGERS ADDED TO THE CLASSIC/MASTERPIECE AND COHESIVE BODY OF WORK AVAILABLE AND STREAMING EVERYWHERE RIGHT NOW!! Click link in Bio‼️‼️‼️‼️

Hbd to my brother and business partner @diddy love you bro thank you for all the years of inspiration, God bless you enjoy your day ??

Hbd to my brother @diddy ??

Happy Birthday to my brother @diddy