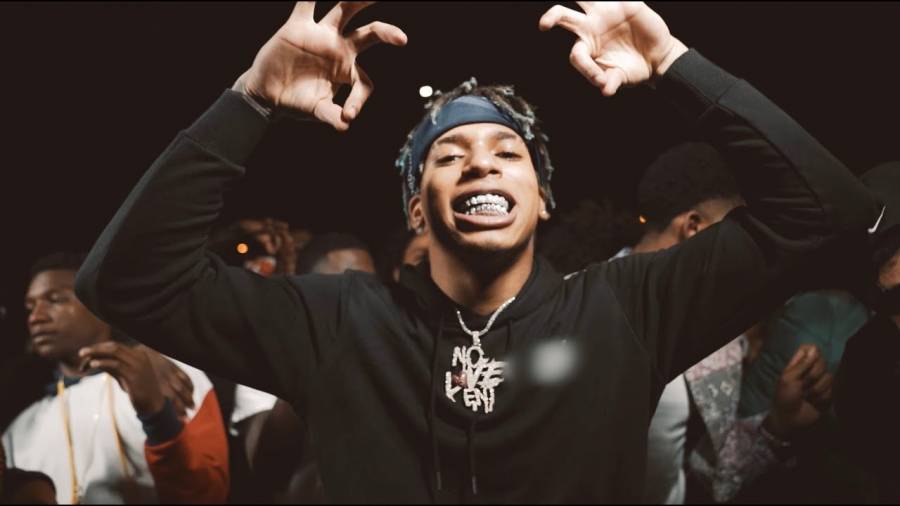 NLE Choppa told fans his first album since his spiritual awakening would arrive on his 18th birthday and sure enough, From Dark To Light popped up on digital streaming platforms on Sunday (November 1).

The 13-track project is the follow-up to NLE’s Top Shotta album, which debuted in August with guest appearances from Mulatto, Roddy Ricch, Lil Baby and others. To coincide with the release, NLE also released the full video for “Bryson.”

But that wasn’t all. NLE wanted to give back to fans in his hometown of Memphis and announced a grocery giveaway on Sunday.

“For my birthday I want Memphis to meet me at 4687 Cottonwood,” he wrote on Twitter. “I’m Passing Out Organic Groceries For Anyone Who Pulls Up Love Y’all. Meet Around 12:30 Or 1PM Love Y’all Spread The Word.”

For my birthday I want Memphis to meet me at 4687 Cottonwood I’m Passing Out Organic Groceries For Anyone Who Pulls Up Love Y’all 💜 Meet Around 12:30 Or 1PM Love Y’all Spread The Word 💯

The album arrives as NLE continues no longer promoting songs and material containing violence. Mostly an NLE affair, From Dark To Light only contains two features in the form of Big Sean (“Moonlight”) and INK (“Hear Me”). 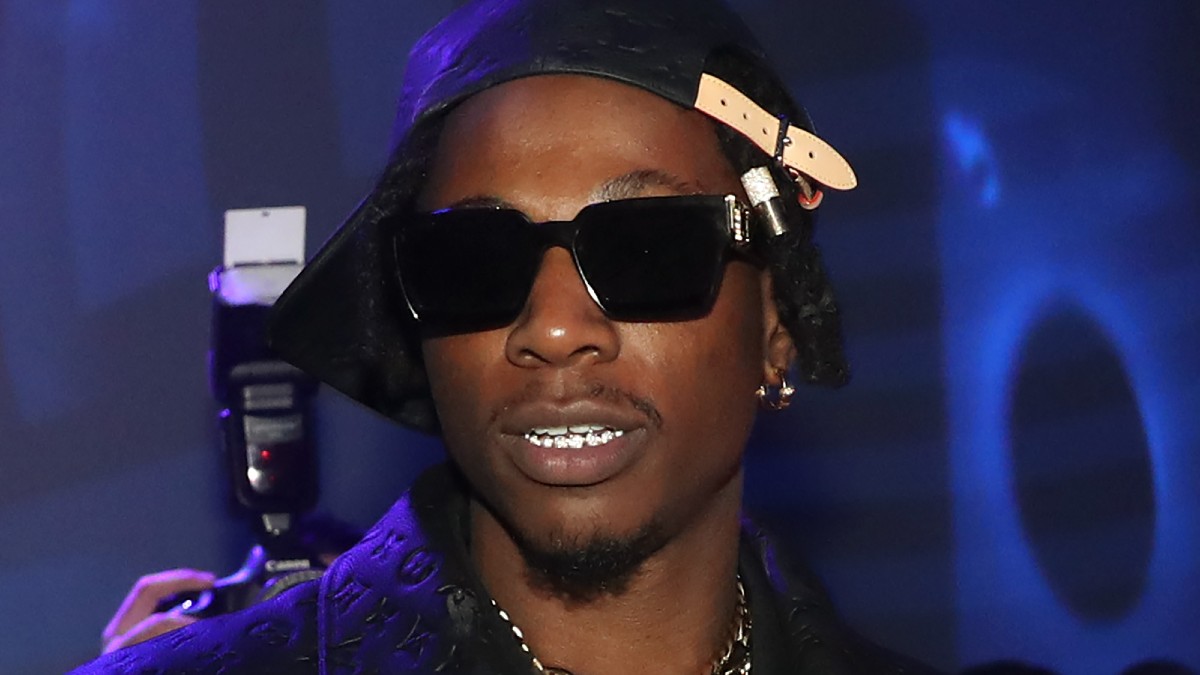 After NLE announced he’d had a spiritual awakening thanks to meditation, he was given props as well as criticism. Fans called him a hater for ripping McDonald’s and Travis Scott’s highly-publicized meal while promoting a healthier lifestyle, but peers such as Joey Bada$$ applaud him for aligning his chakras right.

“S/O to NLE CHAKRA tho that n-gga is actually NOT faking the funk,” Joey wrote on Instagram. “I remember being 17 and feeling like a superhero too. Also to be clear, n-ggas know I been a Spiritual Warrior since 2012 this ain’t nothing particularly new.

“I do find it funny to see n-ggas using spirituality as a gimmick nowadays tho that shit makes me chuckle. And just to be clear… I am not actually depressed… haven’t even been sad since May. I’ve been having a Spiritual awakening since June.”

Listen to From Dark To Light in full below.