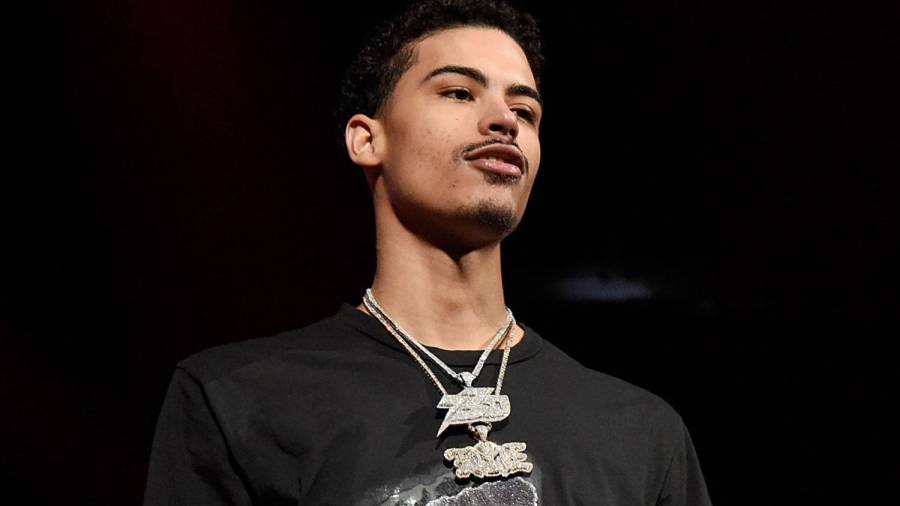 Elizabeth, NJ – Forget there’s a pandemic — people apparently need to go to the club. Without an N95 in site, Rich Forever artist Jay Critch was reportedly at BarCode in Elizabeth, New Jersey on Halloween night (October 31) when a fight broke out and he was the unlucky recipient of an alleged beatdown.

Earlier in the night, Critch hosted a secret Halloween party in Brooklyn, but it’s unclear if the fight is in anyway related to what went down in New Jersey.

In a clip of the melee, a group of men stomp and kick the Brooklyn rapper as the person holding the camera utters, “Ayo, they jumpin’ Jay Critch, yo.”

Critch first rose to notoriety in 2016 when Rich The Kid remixed his single “Did It Again.” The two ultimately connected and Rich ended up signing Critch to his Rich Forever imprint the following November. The 23-year-old released his debut mixtape Hood Favorite in 2018, which featured Offset, French Montana and Fabolous.

In October 2019, Rich recruited Critch and fellow Rich Forever artist Famous Dex for the “Party Bus” video. The single comes from the Rich Forever 4 compilation, which peaked at No. 170 on the Billboard 200. 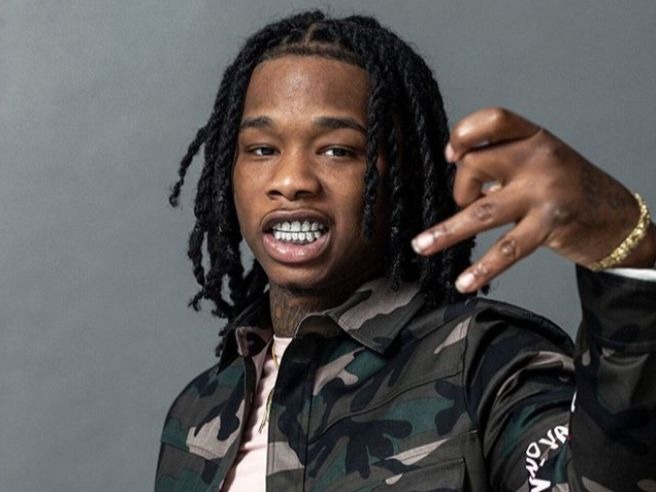 Rich Forever Music was founded in 2016 and is currently home to Dex, J $tash, producer The Lab Cook, Yung Bino, signer Airi, 83 Babies, Tropico and producers BeatsByJeff and Cassius Clay. 83 Babies’ member Lil Tony made headlines last October when he was arrested in connection to a drive-by shooting, which took the life of 9-year-old Z’Yon Person.

As far as the Critch fight, no further details are available. This is a developing story.