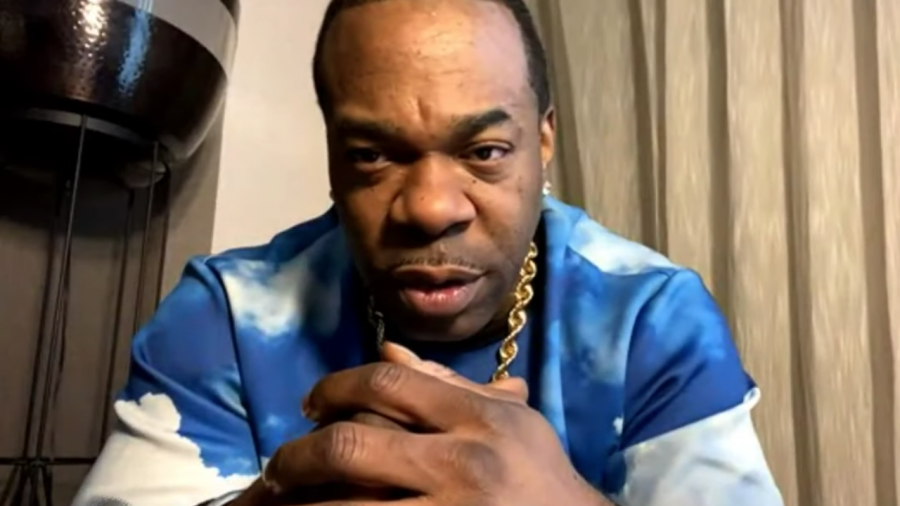 Even if T.I. officially has a Verzuz challenger in fellow Atlanta rapper Jeezy, Busta Rhymes won’t let the self-proclaimed King of the South breathe over dismissing a hypothetical battle between the two.

During an interview with Ebro In The Morning on Hot 97, the Extinction Level Event 2: The Wrath Of God rapper once more referenced his conversation with Fat Joe that eventually led to his squabble with T.I. In fact, he repeated why it would end badly for Tip and insisted he’d “bust his ass.”

Ebro had previously suggested that Busta wasn’t a good matchup for Tip and would have a far better experience if he went up against Missy Elliott or Snoop Dogg. Busta was intrigued by the idea but reiterated he wasn’t playing second to anyone.

“I worked hard throughout these years, man, and I’ve been very consistent throughout these years. And I speak from a place of pride,” he said. “I’m speaking from a place of being very clear of the fact that I’ve earned my right … to be very, very confident. I’m not speaking from a ‘stroking my own ego’ place, but I don’t think anybody can actually have a problem with me actually stroking my own ego if I chose to. Because I’ve earned it—justifiable so.”

ELE 2 had been much-hyped for years and was teased earlier this week with the release of “Look Over Your Shoulder,” a collaboration between Bus-A-Bus and Kendrick Lamar.

During a conversation with Zane Lowe of Apple Music, Busta broke down how the record came to be thanks to a snowstorm and a pack of beats producer Nottz had sent him.

He continued, “So I was like, ‘Fine. I’m going to stay in the studio tonight.’ I stumbled on the beat. When I looked at the date of when I got the beat from Nottz, I couldn’t believe that I had this sh-t so long the whole time. So I ended up putting a verse on it. I sent it to Kendrick. Kendrick bodied the verse, sent it back.”

Stream ELE 2 in full below.