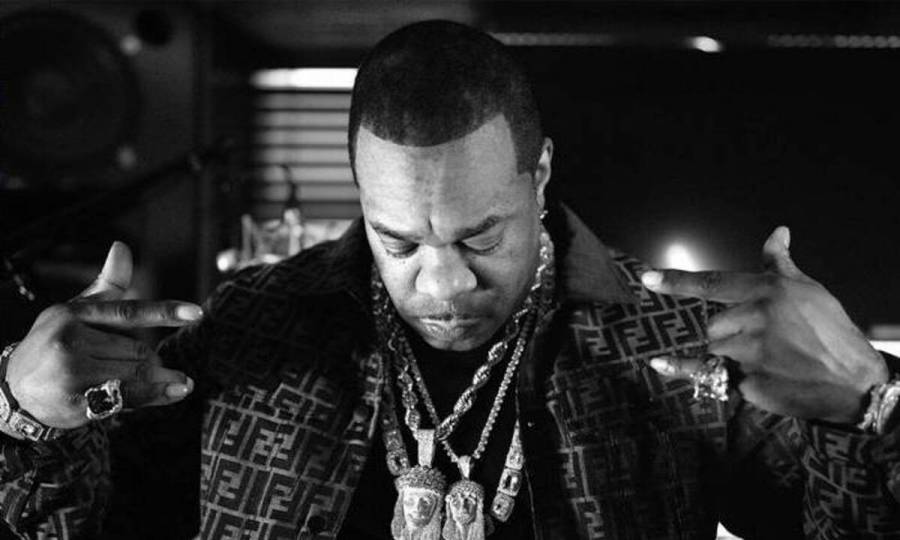 Busta Rhymes regrets not recording any music with Mac Miller, who passed away in 2018. During an interview with Vulture, Busta spoke about his relationship with the late rapper and the respect he had for Miller.

“We never got a chance to work on any music, but we absolutely had a great friendship,” he said. “That brother was full of respect and honor and love when we first linked up. We exchanged numbers and kept in touch for a little bit. We definitely had plans on working on some shit because that’s a real Hip Hop motherfucker.”

He continued, “Mac Miller understood the fundamentals of real Hip Hop. He valued boom bap. He valued slapping-ass, real filthy, under-the-nail, gritty boom bap. He loved music. He just loved good music. The motherfucker could rap his ass off. I miss him. I appreciate him greatly. I really wish that there was an opportunity for me and him to rock out the right way because I was also a fan.” 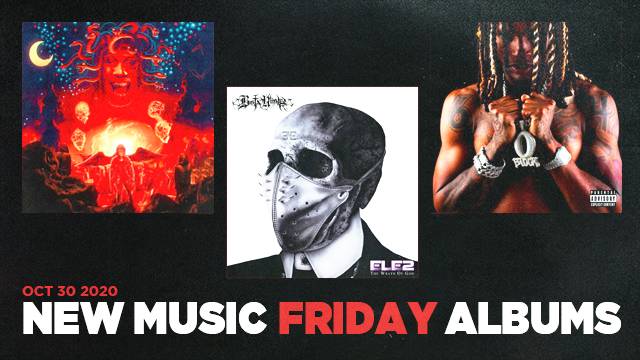 Busta noted his admiration for the Pittsburgh native was solidified when he learned Miller had A Tribe Called Quest tattoo. As one of the group’s longtime collaborators and a fellow member of the Native Tongues collective, the ink meant a lot to Busta.

“I really fell in love when I saw him with the Tribe logo tattooed on his arm; that shit was just like, damn, he really fucked with what we was doing,” the veteran MC explained. “He loved what we loved, and it felt good to see a brother of his age really grow to have the appreciation for the shit that we lived, to share and uphold the integrity of. I hope he’s resting easy.”

Miller died from an accidental drug overdose in 2018. He was 26 years old.

Catch Busta performing for YouTube Music Nights on Friday (October 30) at 8 p.m. Eastern. Stream his set below and listen to his Extinction Level Event 2: The Wrath of God album here.