Los Angeles, CA – Freddie Gibbs is dropping a new single with Big Sean named “4 Thangs” and he’s recruited the help of Black Jesus himself to promote it.

In a hilarious clip posted on Tuesday (October 27), Gibbs employed the use of Gerald “Slink” Johnson to slang “4 Thangs” promo tees outside of the Staples Center. The Hit-Boy-produced record will be Gibbs’ Warner Records debut single after signing with the label over the summer.

The track pays homage to the Los Angeles Lakers’ defeat over the Miami Heat in the 2020 NBA Finals, beating them four games to two in the bubble. The song and video were filmed prior to to the actual win, however, making it almost prophetic. 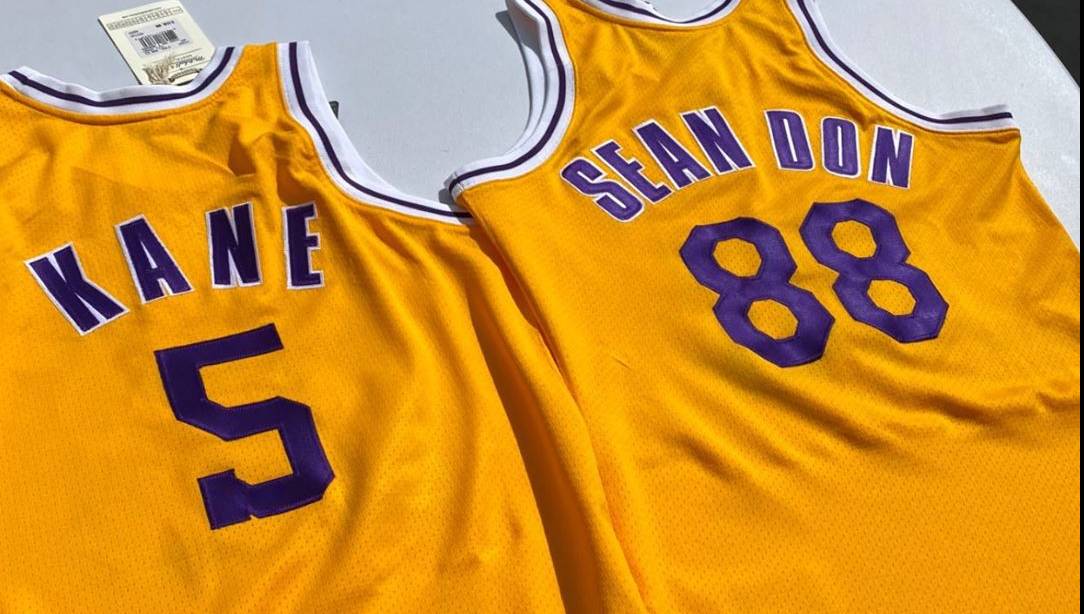 During the September recording sessions, Hit-Boy made reference to the 2010 XXL Freshman class cover, which included both Gibbs and Sean as well as the late Nipsey Hussle, J. Cole, Wiz Khalifa, Jay Rock and others.

Gibbs also tweeted from the sessions that he was, “Going byke to byke with @BigSean in the booth right now,” so there may be more on the way. In the meantime, the “4 Thangs” video drops this Friday (October 30).