Nas came through with another visual off his recently-released King’s Disease album, “Replace Me.”

Assisted by Big Sean and Don Toliver, the Christian Sutton-directed video depicts a classic love story in a Love Jones kind of way. The song’s producer Hit-Boy also appears alongside the three rappers.

The 13-track King’s Disease was entirely produced by Hit-Boy and dropped in August. It debuted at No. 5 on the Billboard 200 with 47,000 album equivalent units, making for the tenth Top 5 solo effort of Nas’ career. His first came in 1996 when his sophomore effort debuted at No. 1.

In a recent interview with Ebro In The Morning, the legendary rapper credited one Hip Hop pioneer as the reason he even started at all – Roxanne Shanté. 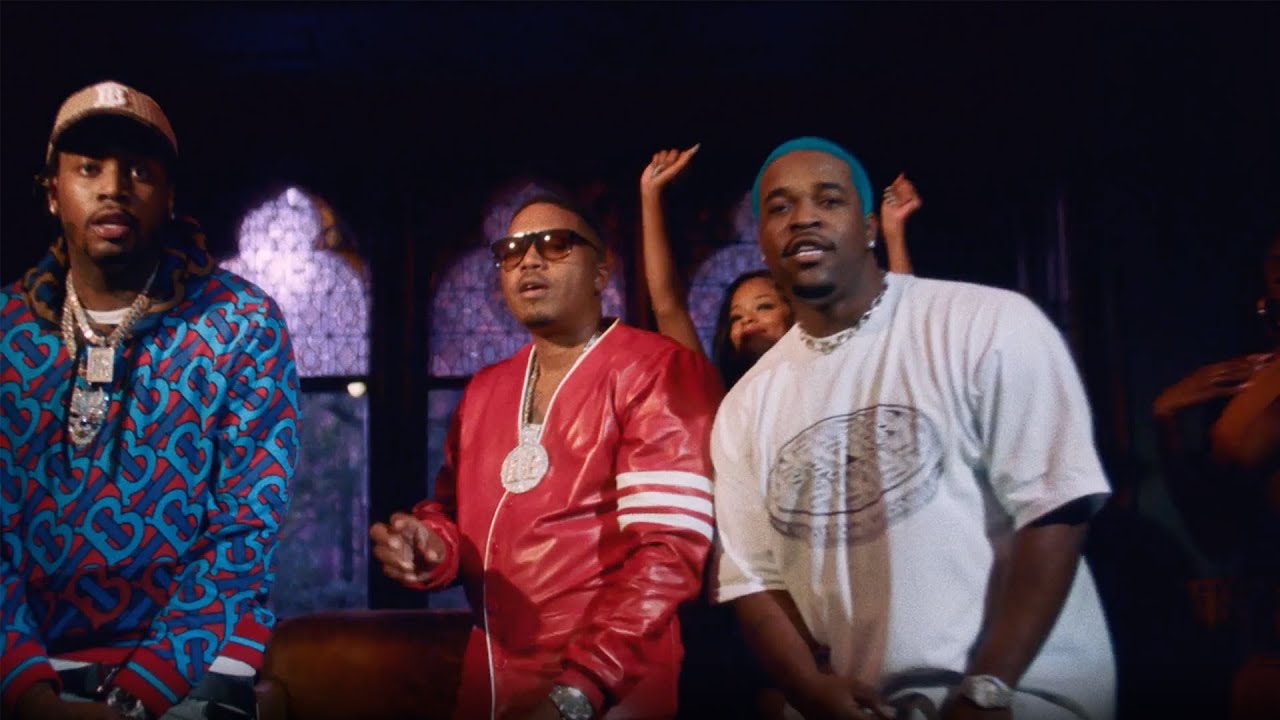 “Roxanne Shanté was a young teenage girl who had heart ’cause she would just be out in the projects, hanging, and I would see her,” he explained. “We heard about her and she was a hood star at first. She heard me doing some little rhymes and she was interested … What she did was spark something in me that really made me want to take it seriously. She is one of the reasons I really thought it was possible, that it could even happen.”

Revisit the interview below and watch the video for “Replace Me” up top.