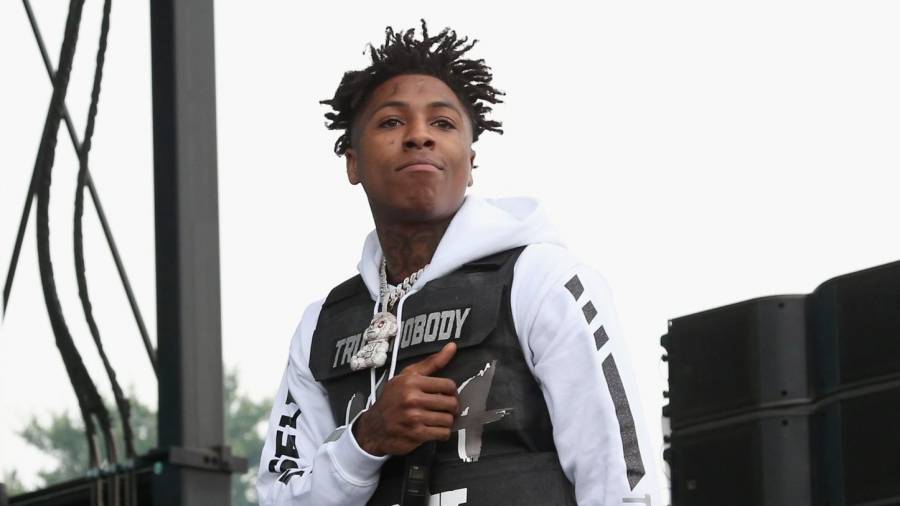 Katy, TX – YoungBoy Never Broke Again routinely finds himself in trouble — despite his chart-topping rapper status. This time, TMZ reports the Top mastermind is being investigated for a brutal assault that took place in Harris County, Texas earlier this month.

A Harris County Sheriff’s Office spokesperson reportedly said a sheriff’s task force investigated YoungBoy and several members of his crew for allegedly assaulting a man inside the garage of a Katy, Texas studio.

A man and his girlfriend arrived at the studio on October 5 and security immediately informed them women weren’t allowed inside. Once the woman left, YoungBoy and his cohorts allegedly attacked the man, placing a bag over his head, kicking, punching and ultimately pistol-whipping him.

The man noticed a body bag was nearby and when he asked why, he was reportedly told they were going to put him in it. Sources reportedly said YoungBoy then called his manager and said “I got him here,” but the manager encouraged him to release the man because YoungBoy didn’t need anymore legal problems.

The alleged victim was then driven to his home where his mother and girlfriend took him to a local hospital. The man suffered multiple cuts and abrasions to his face as well as bruises to his legs but nothing serious. Law enforcement is still investigating a possible motive for the alleged scuffle. No arrests have been made.

YoungBoy was arrested in his hometown of Baton Rouge, Louisiana on September 28 along with 15 other people. 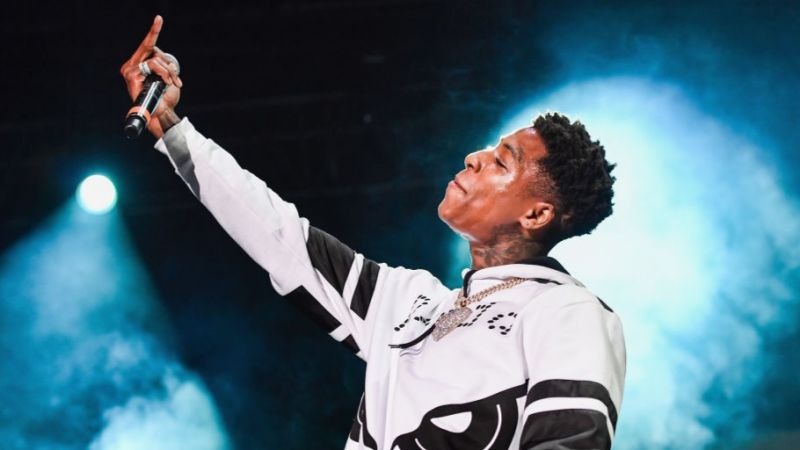 YoungBoy Never Broke Again's Attorney On His Drugs & Weapons Arrest: 'These Charges Will Not Be Pursued'

At the time of YoungBoy’s arrest, his attorney James Mannaseh was confident the charges were baseless.

“I received a call from family at 5 am saying he had been taken to parish prison,” he wrote in a statement. “I just learned he was charged related to carrying a firearm. He is innocent. Other had firearms. But he did not. Hopefully I will received the arrest affidavit this morning and trust that these charges will not be pursued. Just because someone is arrested, does not mean they are guilty of a crime.”

YoungBoy’s latest album Top arrived on September 11 with features from Snoop Dogg and Lil Wayne. More recently, he confirmed he was working on another project with Rich The Kid called Nobody Safe, which is expected to arrive on November 13.