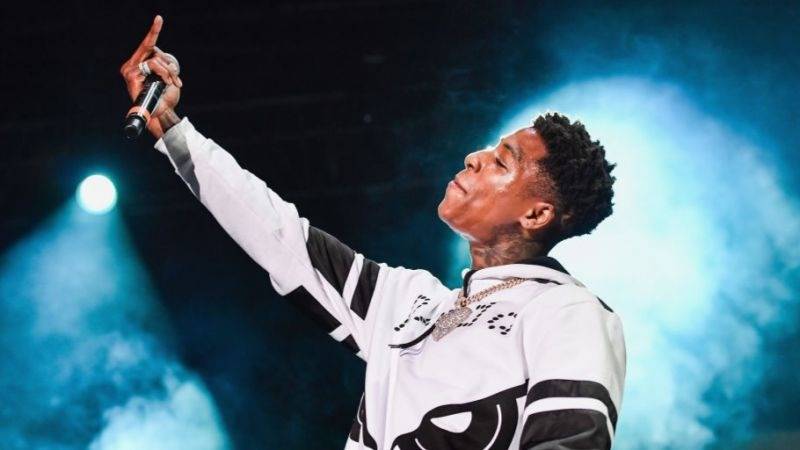 YoungBoy Never Broke Again's Attorney On His Drugs & Weapons Arrest: 'These Charges Will Not Be Pursued'

Scotlandville, LA – YoungBoy Never Broke Again was booked into a Louisiana jail around 6:48 a.m. CST on Tuesday morning (September 29) after being arrested on drug and weapons charges. But according to YoungBoy’s attorney James Manasseh, he’s not guilty.

Manasseh issued a statement shortly after YoungBoy’s arrest and explained he was on the scene while police were conducting their investigation.

“He was one of nearly a dozen,” the statement reads. “He was detained around 5 pm last evening. I went to the scene. As of about 8 pm last night the police officer I spoke with informed me they were trying to ‘sort out’ what happened and couldn’t tell me what any of the 10 or so people who were detained would be charged.

“I received a call from family at 5 am saying he had been taken to parish prison. I just learned he was charged related to carrying a firearm. He is innocent. Other had firearms. But he did not. Hopefully I will received the arrest affidavit this morning and trust that these charges will not be pursued. Just because someone is arrested, does not mean they are guilty of a crime.

Manessah also told WAFB-9 in another statement, “Kentrell is not guilty of any crimes. There’s nothing in the report that indicates that he did anything wrong. They arrested several people and there was no indication that he had any guns or drugs on him at the time of the arrest. I ultimately believe he will be found innocent in all of this.”

Nowhere on the website does it say he was charged with possession of a firearm. It does, however, indicate he’s still in custody.

YoungBoy’s arrest follows a major milestone in his musical career. Earlier this month, his latest album Top debuted at No 1. on the Billboard 200, his third consecutive chart-topping album in less than a year. The project included features from Snoop Dogg and Lil Wayne, fans dubbed the single “Dead Trollz” one of the “hardest” singles of 2020.

Check out the album below.