Nicki Minaj celebrated her first wedding anniversary by providing fans with a glance at her baby boy. The multi-platinum selling rapper posted a photo of her newborn son’s foot on Instagram on Wednesday (October 21).

“Happy Anniversary, my love,” she wrote in the caption.

Minaj got married to Kenneth Petty in October 2019. The couple began dating in 2018, but their relationship’s been much more private compared to the Hip Hop star’s past romances with Meek Mill and Safaree Samuels.

That privacy included Minaj’s pregnancy, which wasn’t announced until July 2020. She gave birth to her first son a few months later on September 30.

The Cash Money Records artist and Petty haven’t revealed the name of their son as of press time. But Minaj did deny the baby’s name was Jeremiah after a Twitter user claimed to know it in an October 15 post. 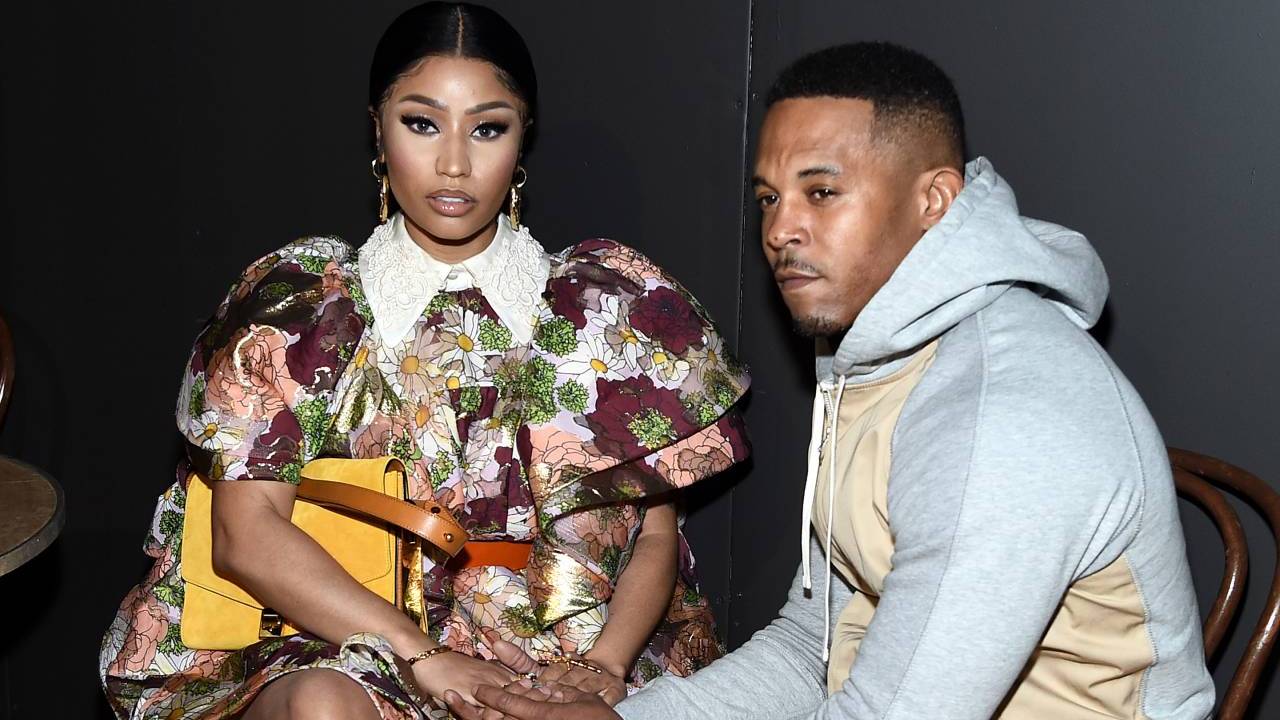 Although Minaj has been focused on family life as of late, she’s still made her presence felt in Hip Hop. The Billboard Hot 100 chart-topper hopped on the remix of Sada Baby’s “Whole Lotta Choppas” on October 16.

Listen to Minaj’s appearance on the “Whole Lotta Choppas (Remix)” below.