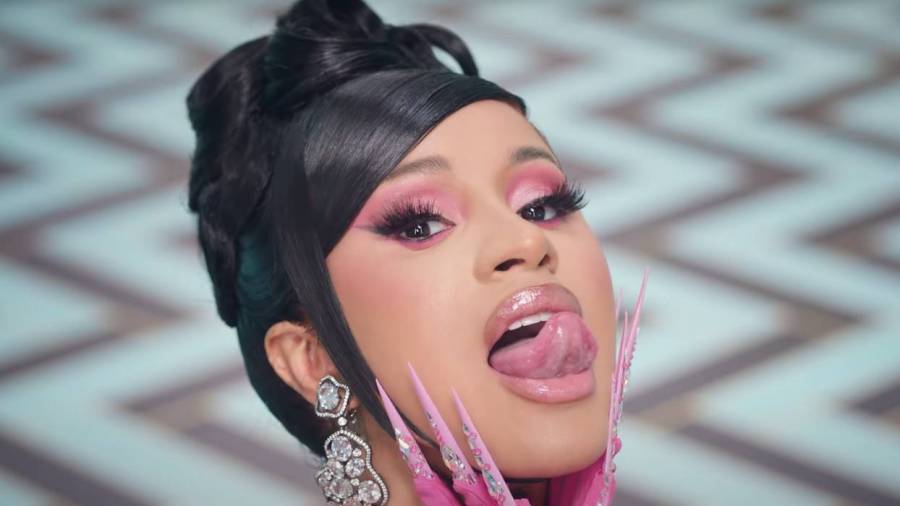 Cardi B is already everywhere with her platinum-selling No. 1 single “WAP,” but she’s about to be even more places with it.

TMZ reported Monday (September 28) that the Bronx rapper has filed trademarks to brand just about everything with the three-letter acronym for “Wet Ass Pussy.” From clothing to shoes to bags, liquor, soft drinks, mineral water and more, Cardi and her team clearly don’t plan to leave a single dollar on the table.

Not only is she business savvy but she’s a comedian too, so says Chris Rock himself. During a recent appearance on The Tonight Show Starring Jimmy Fallon, the veteran comic compared the “WAP” rapper to Dave Chappelle and Bill Burr.

He also revealed he’d tried to get her a television show way back before the music when she was just making funny videos on Instagram. 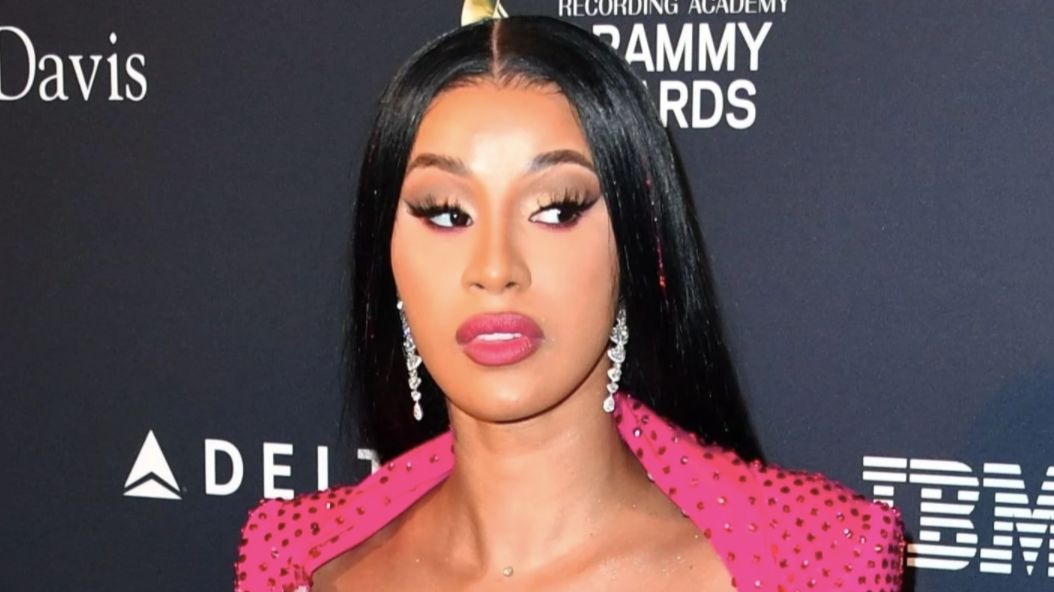 “Cardi B, I saw on some YouTube thing or whatever,” he told Fallon. “Again, my kids show me this Cardi B girl. And she didn’t have a record out or anything. And I was like, ‘OK we should go show it.’ I’m not even gonna say what network. So I went me, Cardi B and her management to kind of like get a show going.”

While that venture obviously didn’t pan out, clearly everything worked out as it should be.