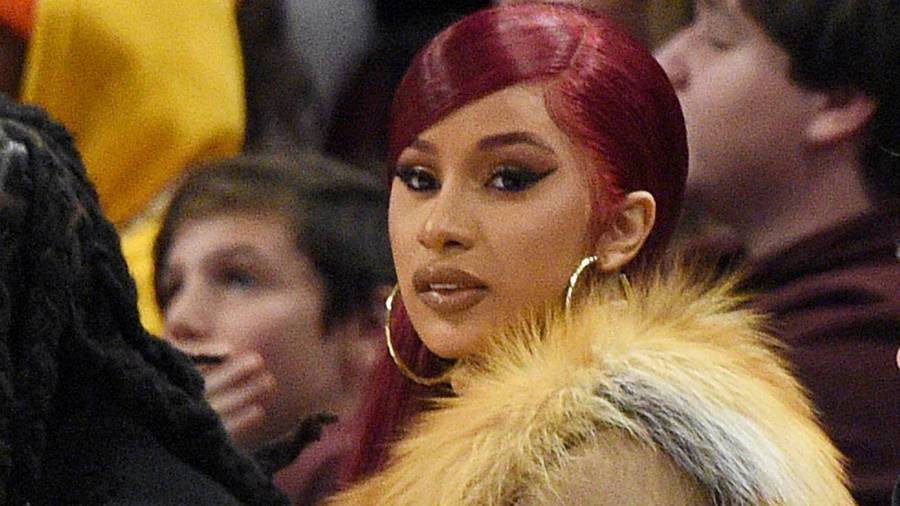 Cardi B admits she often finds herself the target of Trump supporting trolls due to her outspoken stance on politics. Normally, the Bronx-bred firecracker is able to turn a blind eye but as she said in a recent Instagram Live post, she wasn’t able to look past the person who shared her home address online.

“They be making fun of me,” she said. “I ignore them. I don’t give a fuck. Let me tell you something. Shit gets so intense that a Trump supporter posted my address and encouraged people to dox my home, to put my house on fire. I literally hired a private investigator and serve them with a warrant and arrest this boy. This boy was a fucking teenager. His parents were shook.” 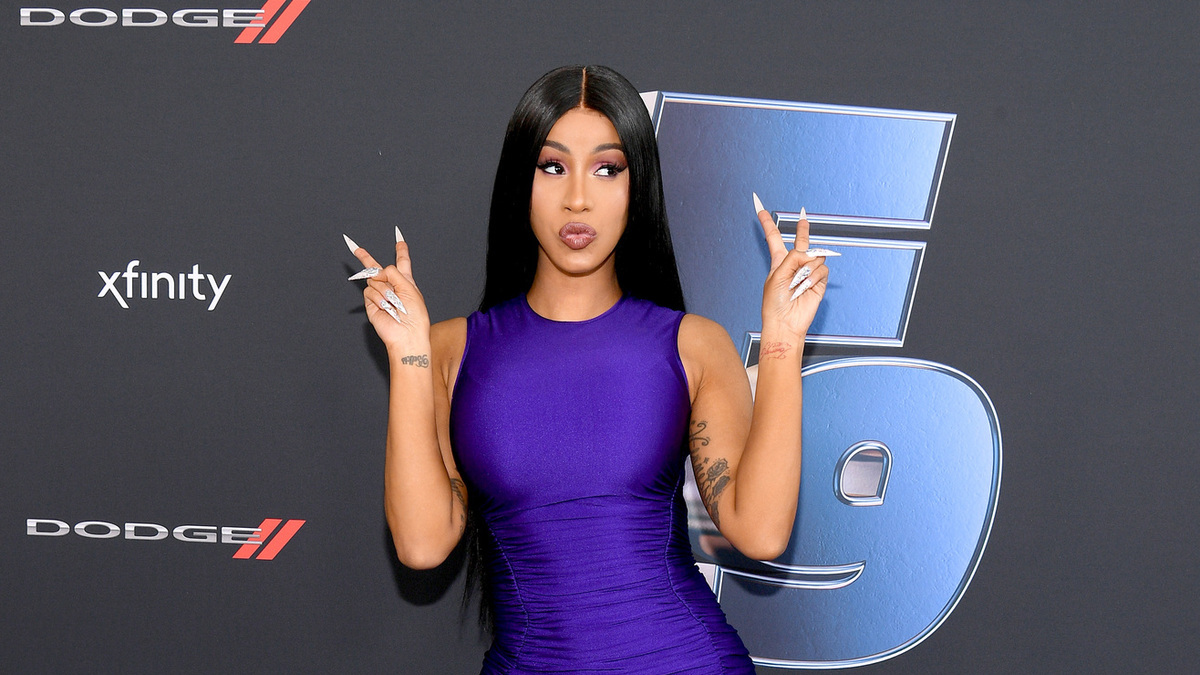 Earlier this week, Cardi got into it with conservative pundit Candace Owens who called the Grammy Award-winning rapper “dumb and illiterate.” During the same IG Live stream, Cardi made it clear she simply wanted to use her massive platform to influence people to vote for Democratic nominee Joe Biden.

Owens accused Biden of pandering to the Black community after he sat down for an interview with Cardi, but she hit back and shared an Instagram photo on Monday (September 7) of what she believes pandering really looks like.

“This what PANDERING looks like,” she wrote alongside a photo of Trump. “I will never praise no politician not even Obama, FDR or Bernie ONLY THE LORD !This is how Trump panders with black people while Candice concerns how Joe panders with me.”

This what PANDERING looks like .I will never praise no politician not even Obama,FDR or Bernie ONLY THE LORD !This is how Trump panders with black people while Candice concerns how Joe panders with me 😩 pic.twitter.com/ad5ClSm7JJ

Cardi’s interview with Biden  took place via Zoom last month. After sharing her views on topics such as healthcare, police brutality and college eduction, Biden praised the multi-platinum artist.

“One of the things that I admire about you is that you keep talking about what I call equity — just decency, fairness, treating people with respect,” he told her. “John Lewis used to say the vote is the most powerful nonviolent tool you have. Use the power to change for the change you want.

“Thank you for your willingness to help. I’ll make mistakes as president, but I’ll admit to the mistakes I make, and you’re never going to have to wonder whether I’ll keep my word. Just check me out; I’ve never broken my word on anything I said I was going to do. Never in my life.”