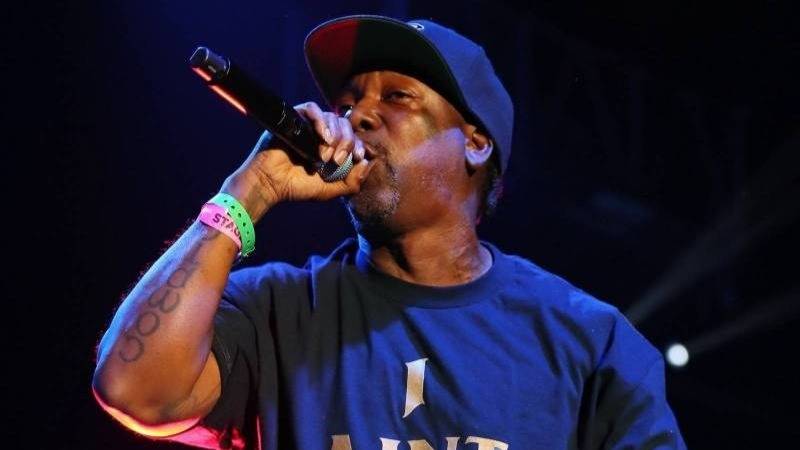 A beef between actor Faizon Love and Compton’s Most Wanted’s MC Eiht is likely the last thing the Hip Hop community was expecting over the weekend —  but, this is 2020.

On Saturday (September 26), Love — most famous for his role as “Big Worm” in the iconic Friday film franchise — called out the West Coast gangsta rap pioneer for working on a song with alleged Rollin’ 30s Harlem Crip member and rapper Dave East called “Courted In.”

‘That corny ass fake Crip nigga,” Love said on a recent podcast. “What the fuck?! I was so surprised that MC Eiht gave him a stamp. I know MC Eiht, official. So he gave him a stamp, I don’t know if that’s about the music business, but I don’t know. But the song he did with Dave East was wack!”

Eiht — who just dropped a new album called Lessons — was notified of Love’s comments and was surprised his name would even come up, especially when other high profile rappers and known Crips Snoop Dogg and J Stone have also collaborated with East in the past.

“He ain’t called out Snoop or J Stone who also has songs and videos with my nia [laughs],” Eiht tells HipHopDX. “I guess I’m the lil nia so it’s all good. I did a song with an artist and a homie, period, verifying his gang affiliation is my now job. My nia J Stone and Snoop fuck with Dave, but I’m the one getting called out. Now that’s comedy for you [laughs].”

Eiht adds, “Sounds like a podcast ratings move, so don’t include me in the quest for ratings. Too much hate from West Coast nia, period. Must be doin’ something right. I’m being mentioned on nia’s podcast. Damn, I feel important this morning [laughs].” 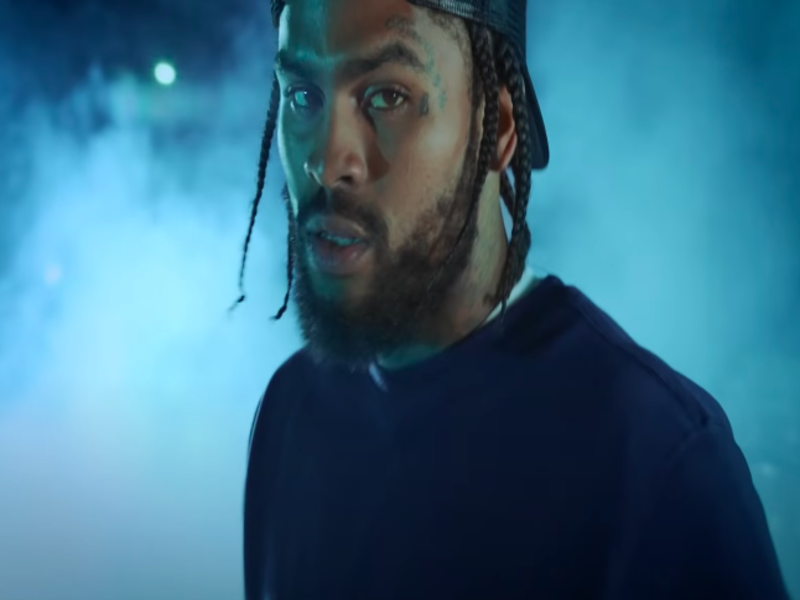 Eiht’s Compton’s Most Wanted ride-or-die Tha Chill was more direct and warned Love to back off.

“I’m on the song too and I got super respect and love for the homie Dave East,” he tells DX. “Faizon, I have no clue where you from or what gave you the right to speak like that to a legend. I didn’t hear that when the homie Snoop or J Stone got down wit the Harlem homie. I suggests you get another role as big as Friday and stay outta Crip business. Last warning.”