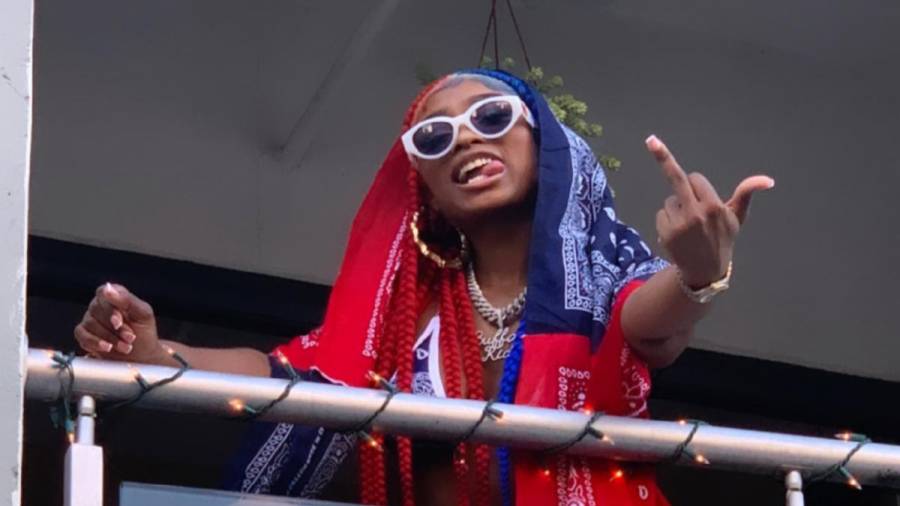 Armani Caesar may or may not be dating YFN Lucci – but she’s ready to address any shade from his ex, Reginae Carter.

After photos of a cozy Caesar and Lucci hit the web on Tuesday (September 22), the Griselda Records rapper said she was “single,” which seemingly prompted a response from Lil Wayne’s eldest on social media.

“I never had to clout chase .. my mf dad is lil Wayne,” Carter wrote on Thursday (September 24).

When the comment made its way to The Shade Room, Caesar was quick to add a comment of her own.

When a fan replied to let her know that she wasn’t exempt from being played by Lucci, Caesar didn’t seem worried.

“I don’t get played I get paid and that’s on uunnn huhhh unnn,” she said, referencing Lucci’s popular ad-libs.

Oop! #ArmaniCaesar stepped into The Shade Room to respond to this #Reginae post ? (SWIPE)

The original photos of Lucci and Caesar were taken on set of the latter’s “Palm Angels” video, which also dropped on Thursday. The track is a cut off her Griselda debut The Liz, which was released on September 18. The 11-track album features appearances only by her Griselda labelmates, Westside Gunn, Conway The Machine and Benny The Butcher. 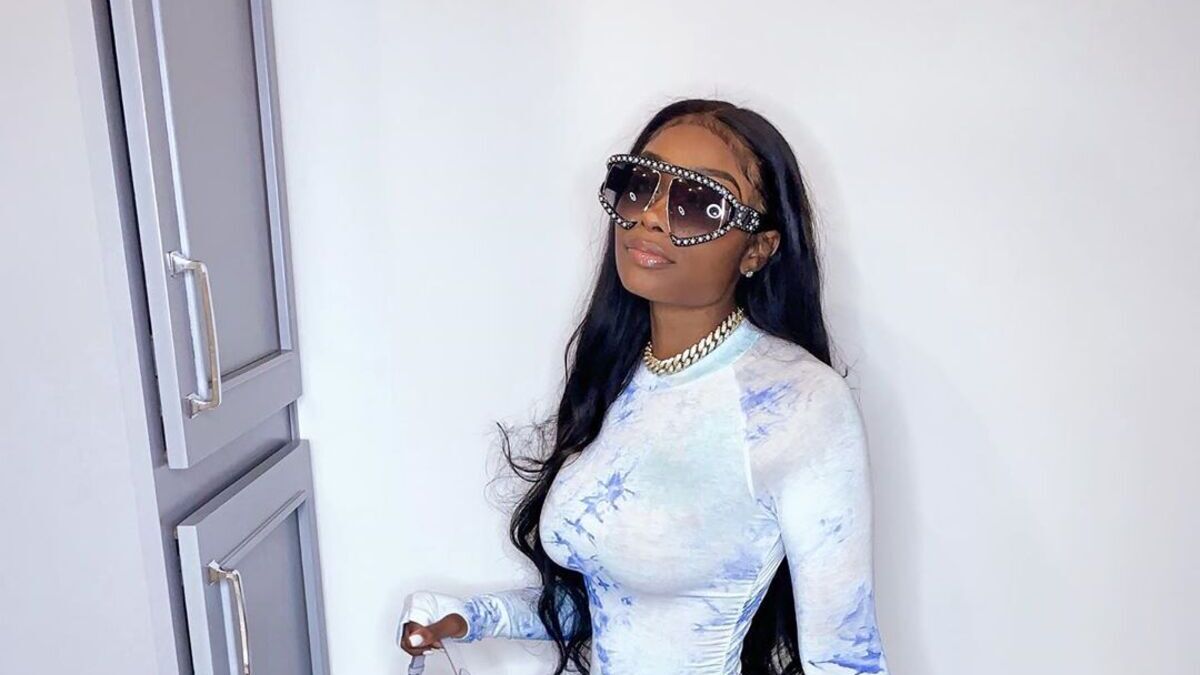 Watch the video for “Palm Angels” below.