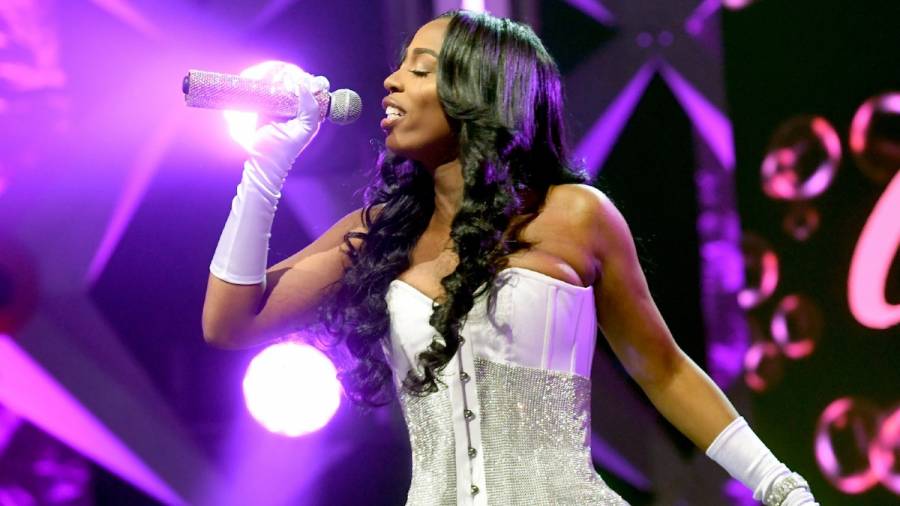 Kash Doll knows fans are pressed about her real age and she loves it.

Google lists the Detroit native with a March 14, 1992 birthday, which would make her 28. Some seem to think she appears to be a bit older, however, and she’s only added fuel to the rumors by consistently giving different ages when asked by fans on social media. 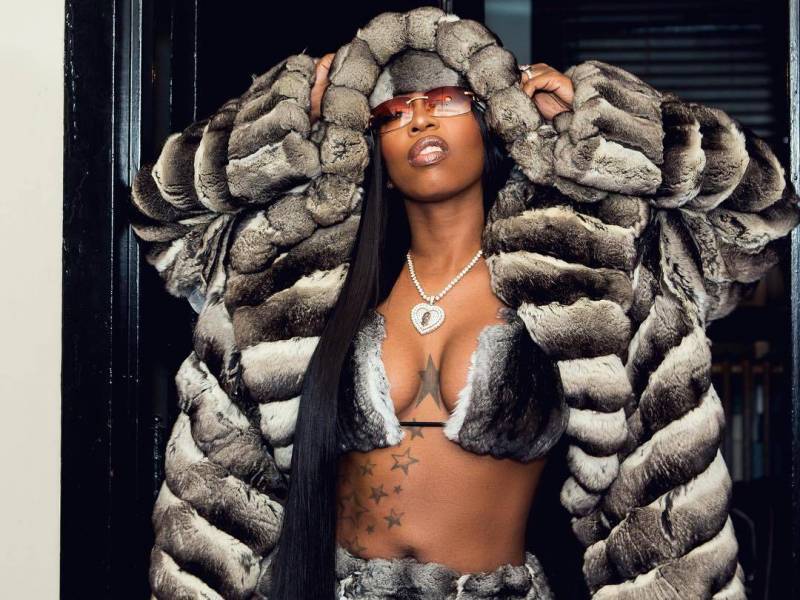 Interview: Kash Doll Reveals How An Instagram DM Got Lil Wayne On Her Debut Album

“I say I’m a different age every other week and it always get y’all hyped up,” she wrote with laughing emojis on Tuesday night (September 22).

I say I’m a different age every other week and it always get y’all hyped up 😂😂😂….

She then went on to RT a June post where she said she was 31, just hours after she’d tweeted she was 26. Then she joked she’d have yet another age to give the next day.

A fan supplied what appears to be a photo of Kash at her prom in the comments, leaving internet sleuths to break down the context clues in an attempt to figure out the year. The general consensus appear to agree the photo is either from the very late 90s or the early to mid 2000s – which still doesn’t really give them the answer they’re looking for.

What year was this sis? pic.twitter.com/8fWYWxYGjf

In the meantime, Kash has no plans to reveal the real number.