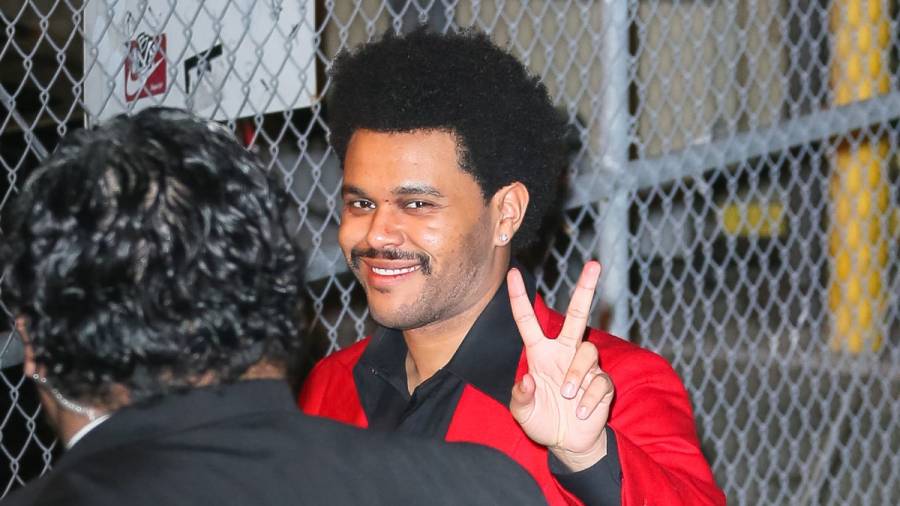 The Weeknd released his critically-acclaimed After Hours album at the start of the coronavirus pandemic in March, but he may have another album ready to go by the time the virus ultimately subsides.

“I might have another album ready to go by the time this quarantine is over,” he told Rolling Stone in their cover story feature released on Friday (September 18). “I’m guilty of wanting to outdo my last album. But it’s never like, ‘I’ve got to do the same type of song.’ I’m so happy I’m not like that. My palette is so wide.”

The Toronto-based singer details his quarantine habits, which find him working with a small crew that’s being tested for the coronavirus every two weeks. The preventative measures being put in place are in part due to The Weekend suffering from asthma. 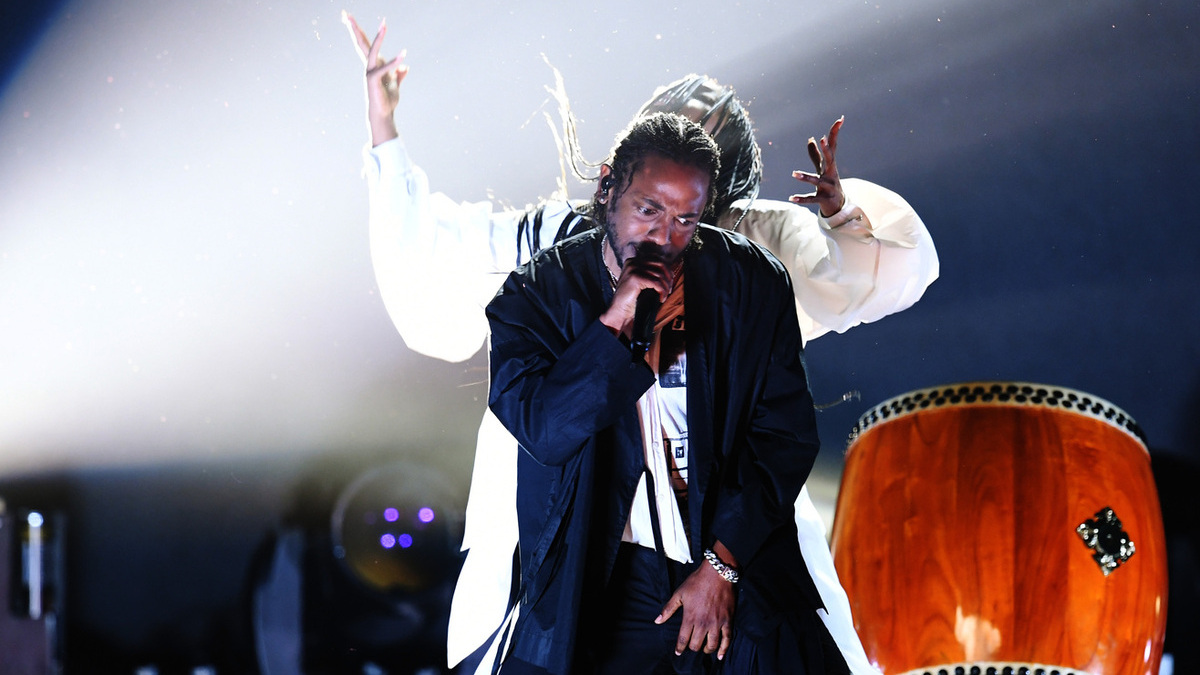 After starring in 2019’s Uncut Gems playing himself, The Weeknd opens up about wanting to further fulfill his Hollywood dreams behind the lens.

“I just want to be a filmmaker,” he says. “I want to make great cinema.”

With After Hours also being well-represented at the upcoming Grammy Awards, The Weeknd believes his fourth LP is his “most perfect” album even though it may not be labeled the best when it’s all set and done with his career.

“It might not be my best album,” he claims. “It might not be what people gravitate towards the most in the future. Hopefully, it is. But to me, it’s definitely my most perfect album. I could go back and listen to it and be like, ‘I’ve got no notes for this, really.’ ”