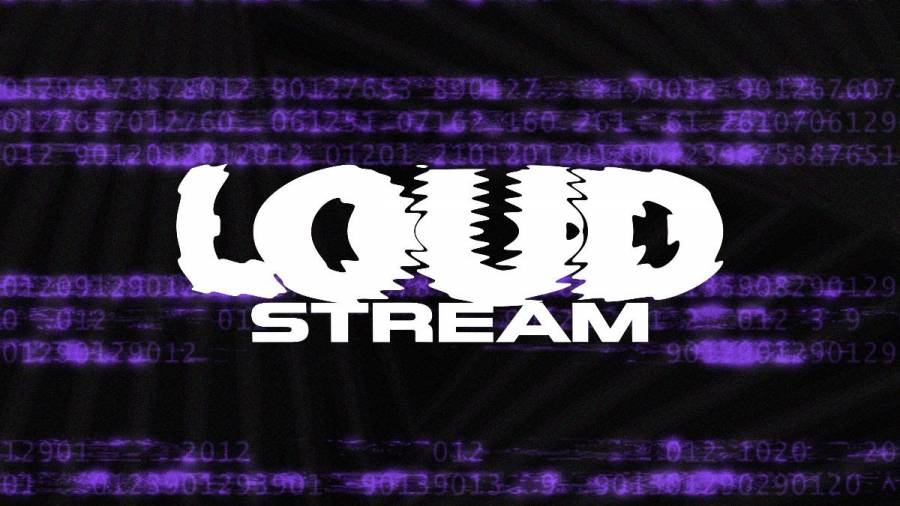 The COVID-19 pandemic has prevented Rolling Loud from staging its usual series of festivals in 2020, so the event series is making an adjustment. Rolling Loud has partnered with Twitch to present a free virtual festival, which is scheduled to air on September 12-13.

Rolling Loud and Twitch’s “Loud Stream” will feature two days of live performances with no pre-recorded sets and interactive elements for fans. The first six hours will kick off at 5 p.m. Eastern on Saturday (September 12) with another six-hour block of performances set for Sunday (September 13).

Swae Lee, Polo G, NLE Choppa, Ski Mask The Slump God, Lil Keed and Lil Skies are among the notable names booked for the virtual festival. The lineup includes Rolling Loud regulars such as Smokepurpp, Pouya and Fat Nick along with emerging acts such as Kaash Paige, Tay Money and StaySolidRocky.

On Wednesdays, Florida-based producer Nuri gives a behind-the-scenes look at his creative process on “Live From The Studio.” Plus, rappers get a chance to compete for a spot on a future Rolling Loud event via “Got Bars?” on Fridays. View the full programming schedule here. 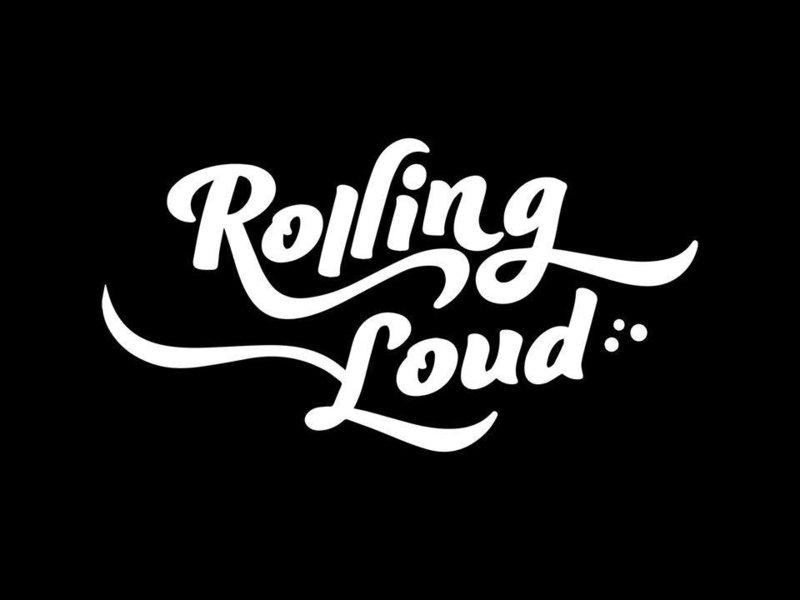 Rolling Loud Moves Miami Festival To 2021 Due To Coronavirus Pandemic

Rolling Loud plans to resume its normal live events in February 2021 with a festival in its home base of Miami. Rolling Loud Portugal has been scheduled for July 2021 too. But in the meantime, fans can enjoy the festivities from the comfort of their own homes.

Check out the full lineup for Rolling Loud’s first virtual festival below.