French Montana keeps stirring the pot. The rapper talked up his own contributions to “Unforgettable” and argued it wouldn’t have been a hit without him in an Everyday Struggle interview.

“I have one of the best A&R ears,” he said. “You think ‘Unforgettable’ came to me like that before it went out? It was nothing like that. it didn’t have no structure, I had to sit there like a scientist and put it together.”

#swaelee responds to #frenchmontana talking about #unforgettable . Is French a underrated producer ?

Swae Lee left a “cap” in the comments section, so it’s safe to assume he doesn’t agree with French’s origin story. Indianapolis-based trio 1Mind produced the original beat while aiming for a placement on Drake’s VIEWS. The beat eventually made its way to French Montana after the Toronto kingpin passed on it, and the rest was history. 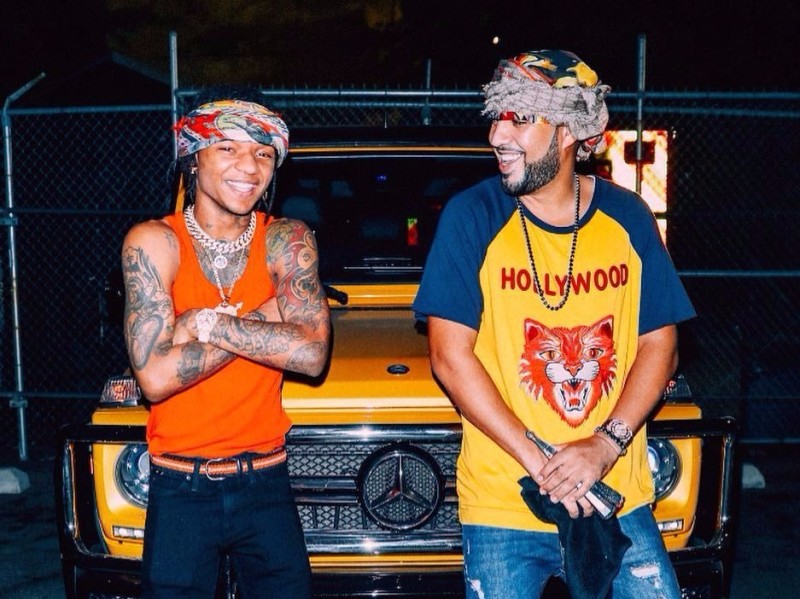 French has said similar things about “Unforgettable” in the past. “The song was actually like an R&B song,” he wrote in a verified comment on Genius. “But there was this one part that was like four or eight bars that was the beat that we used throughout the whole song. So I said, ‘Why would you stop this part right here? Ship the whole part through the whole song.’”

“Unforgettable” went 8x platinum and is French’s highest charting song to date at No. 3. French and Swae joined forces again in 2019 with the Chris Brown-assisted “Out of Your Mind.”

Relive the music video for “Unforgettable” up top.