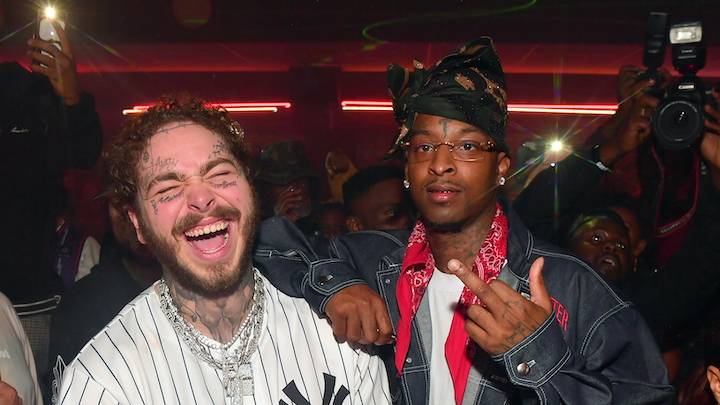 Post Malone and 21 Savage made a ubiquitous track in 2017 with “Rockstar” and now, it’s crossed off a Spotify milestone only one other song has achieved.

On Saturday (September 5), Spotify Data revealed the former No. 1 hit had surpassed over 2 billion streams on the digital streaming provider. The only song to be streamed more in Spotify history is Ed Sheeran’s “Shape of You.”

.@PostMalone and @21savage's ‘rockstar’ has surpassed 2 BILLION streams on Spotify. It's the 2nd song in history to achieve this.

“Rockstar” maintains the No. 2 spot on Spotify’s all-time Most Played playlist, followed by Drake’s “One Dance,” The Chainsmokers’ “Closer” featuring Halsey and Tones and I’s “Dance Monkey.” 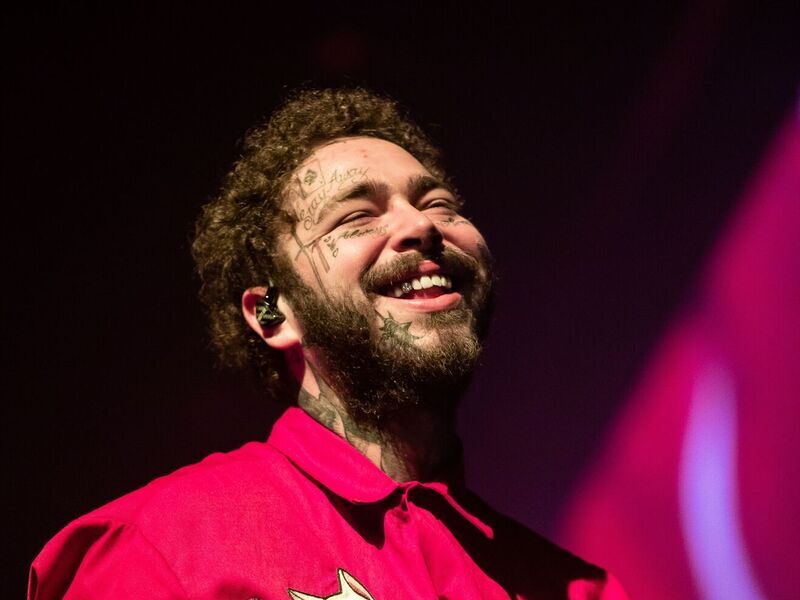 “Rockstar” has taken in plenty of accolades. The acclaimed single from Post’s Beerbongs & Bentleys debuted at No. 1 on the Billboard Hot 100 chart, dethroning Cardi B’s “Bodak Yellow” in the process.

Relive the success of “Rockstar” by watching its gory horror-themed video below.