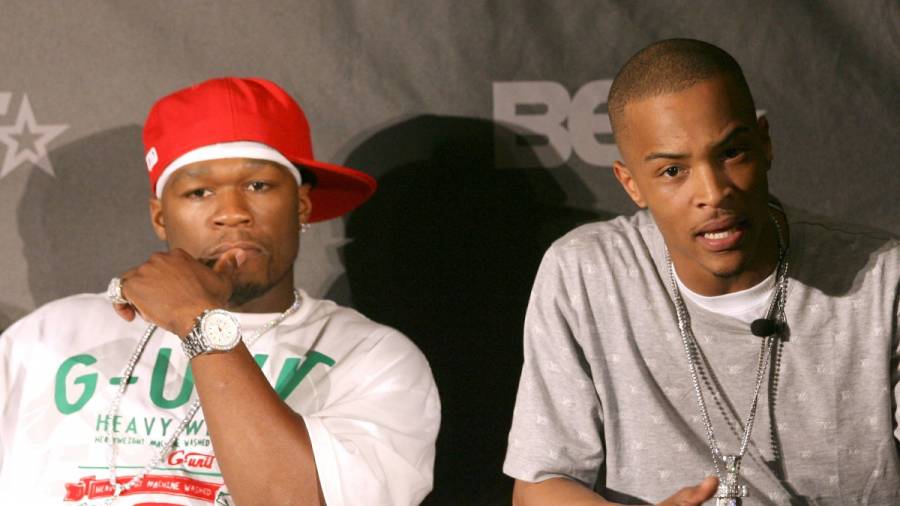 T.I. Calls 50 Cent A 'Scary Nigga' For Not Seeing Him In Verzuz

T.I. is not giving up in his attempt to see 50 Cent in a Verzuz battle.

Though 50 has yet to accept Tip’s numerous requests to go hit for hit on the platform that Swizz Beatz and Timbaland built, the Grand Hustle CEO decided to taunt him once more in a new post on Thursday (September 3).

“Pullin up to smoke @50cent @verzuztv like…” Tip wrote with a photo of himself in a tux. “#BringMeTheBully @therealswizzz @timbaland MAKE THIS SCARY NI66A PICK A DATE‼️

Tip first sent the challenge through social on 50’s 44th birthday on July 6.

“For your birthday I offer you a challenge, sir,” he wrote at the time. “Pull yo ass up, man with 20 of your records, man and sit cross from me and get this work, man. But I understand if you don’t want to answer to that challenge because last time you got challenged, Kanye West dusted yo ass off so, you might not want to do that!” 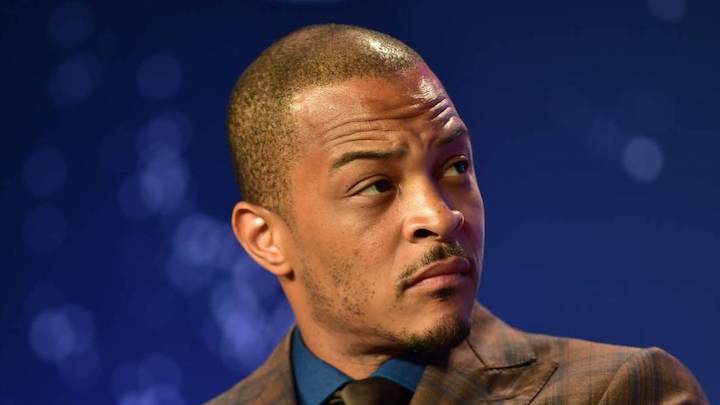 He even invited 50 to bring his good friends Dr. Dre and Eminem with him, but 50 found the idea laughable at best.

“yo somebody passed TI the weed they gave smokey in Friday. LOL,” he wrote in response the same day.

The pair lightly sparred back and forth on social media since, but have also announced a new project together as well. In an August 26 announcement, 50 revealed he’d tapped the Dime Trap rapper to star in a new series he’s developing for CBS All Access. Titled Twenty Four Seven, the show will be based on the book Notorious C.O.P.: The Inside Story of the Tupac, Biggie, and Jam Master Jay Investigations from NYPD’s First “Hip-Hop Cop” by Derrick Parker and Matt Diehl.