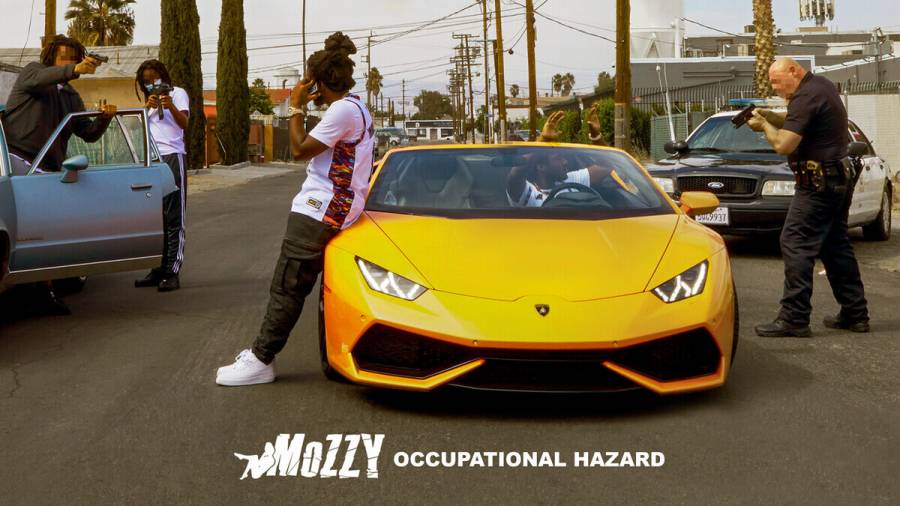 Mozzy has begun the rollout for his new album Occupational Hazard. To kickstart the campaign, the West Coast rapper unveiled the cover art and release date along with the lead single “Death Is Callin” on Tuesday (September 1).

Occupational Hazard is scheduled to drop on September 22. The project’s artwork features Mozzy caught between shooters, including a cop pointing a gun at him in the car.

Mozzy’s “Death Is Callin” single arrived Tuesday with an accompanying video, which depicts the Sacramento native and his crew orchestrating a home invasion. The dimly lit visuals conclude with shots being fired and the perpetrators fleeing the scene.

Occupational Hazard will be self-released through Mozzy Records with the help of EMPIRE. Although the Black Panther: The Album contributor hasn’t unveiled the tracklist as of press time, pre-orders for the LP reveal it will contain 14 tracks. 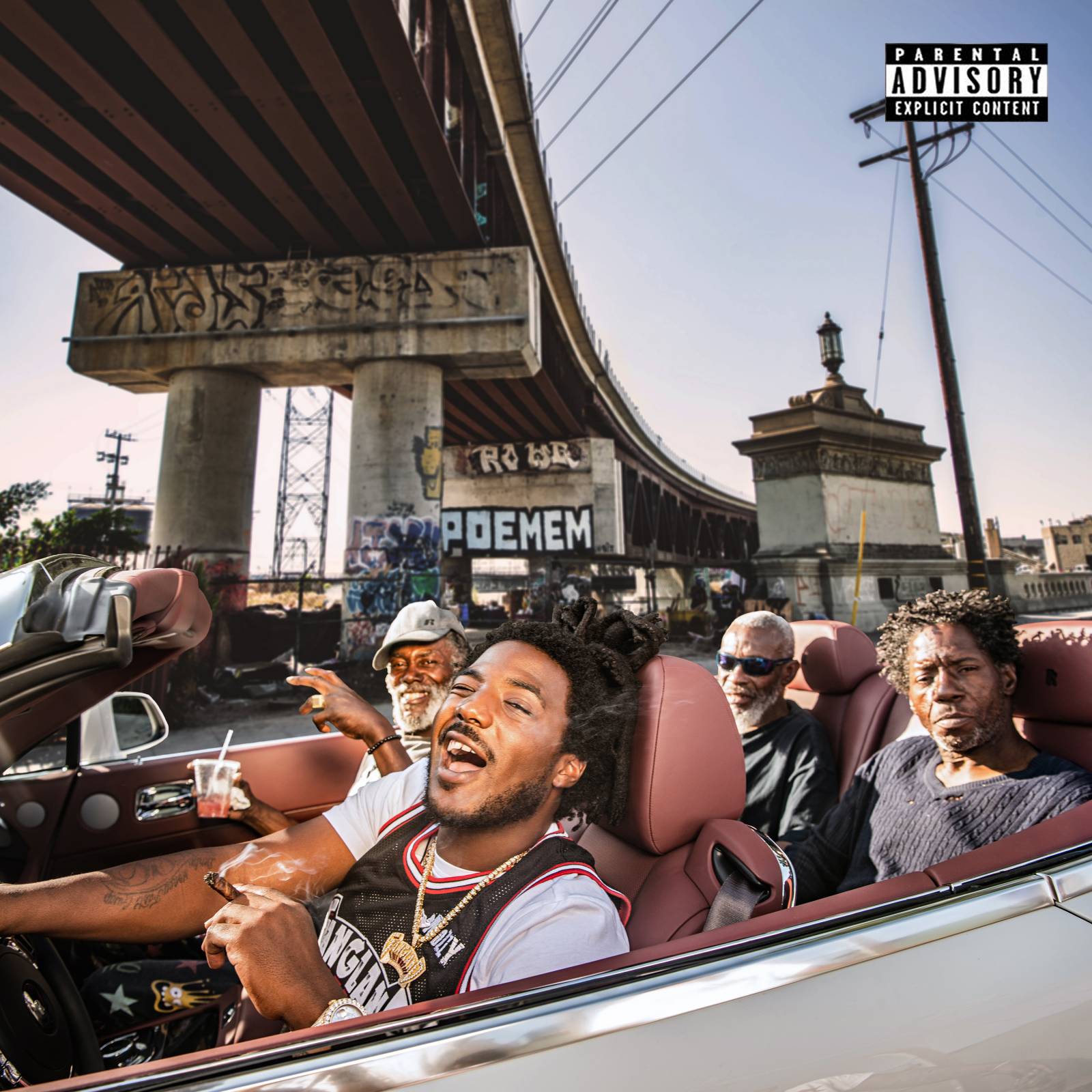 Mozzy’s upcoming album serves as the follow-up to his Beyond Bulletproof album, which dropped in April. The LP was the highest-charting project of his career, peaking at No. 43 on Billboard 200.