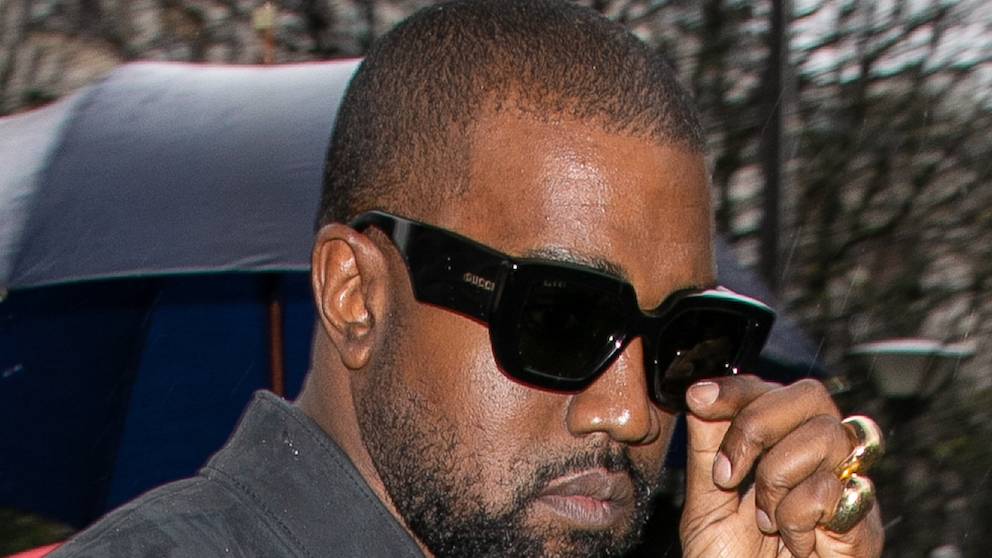 Kanye West may have hinted that a new album is coming next Friday (July 24).

Ye briefly shared an image of a tracklist for his follow-up to 2019’s Jesus Is King in DONDA before deleting the post. The post included two of Ye’s recent releases, “Donda” as well as “Wash Us In The Blood” featuring Travis Scott.

Most of the posts on Ye’s Twitter account since Friday (July 17) have been scattered between filming workers at his YZY FTR compound in Wyoming freestyling and speaking on the power of God, previewing his YZY GAP line, showing off various font designs and teasing his maligned 2020 run for President of the United States.

“If you’re a voter in South Carolina, please sign this petition to place me on the ballot Sponsored by Ye 2020,” he wrote on Twitter.

In a follow-up tweet, Ye listed eight different locations where the petition was available as well as on the official website.

Hi guys please sign up to put me on the ballot in South Carolina at any of these locations You can also sign up at the websitehttps://t.co/ZURvTEW9ee pic.twitter.com/3rV5ujExPm

For longtime Ye fans, the supposed DONDA tracklist contains songs that were part of the YANDHI album that was eventually scrapped including “New Body” with Nicki Minaj and “Hurricane.”

There’s also no word on whether or not DONDA is what Ye and Dr. Dre were working on when they were spotted in the studio weeks ago.

Still, many Ye fans were up in arms that they were teased the album and then the post was eventually deleted.

“Kanye just announced a new album & deleted the tweet, wtf,” one user wrote. See some of the wildest reactions to Ye’s announcement and take back below.

Kanye going from making an album largely about his depression from his mother dying to naming his latest album after her and celebrating her life… that’s beautiful.

I’m taking that to mean the album has been scrapped

we all know Kanye ain’t dropping next week lmao

Kanye tweeted out a new album, got 10k likes in one minute and deleted the tweet pic.twitter.com/Ip79E7QudQ

When Kanye tweets out an album announcement but then deletes it pic.twitter.com/0Byf43LaJi

Everybody wants “New Body” till Kanye changes it to “New Bible” pic.twitter.com/zgDpbNRDjY