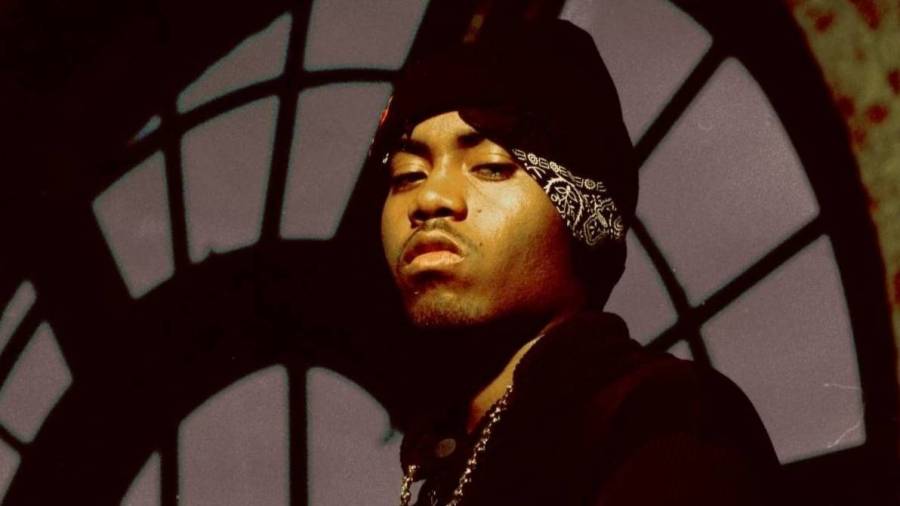 Roxanne Shanté was just 14 years old when she released “Roxanne’s Revenge” in late 1984, a seething response to the U.T.F.O. track “Roxanne, Roxanne.” Growing up in the Queensbridge Projects in Queens, a young Nas would often see her around and recognized her as “hood star.”

Admittedly, he was a bit intimidated by Shanté’s imposing presence. After all, she was older than him, part of the infamous Juice Crew and had a reputation for being tough. During a recent interview with Ebro In The Morning, the Illmatic legend recalled essentially getting bullied into rapping by the then-teenage spitter, a moment immortalized in the 2017 Netflix biopic Roxanne Roxanne.

“Roxanne Shanté was a young teenage girl who had heart ’cause she would just be out in the projects, hanging, and I would see her,” he explained. “We heard about her and she was a hood star at first. She heard me doing some little rhymes and she was interested, and she was like, ‘Yo, I want you to participate in something. I want you to do some stuff. I want you to work on your craft and when I see you again, have it together.

“Wait, and this is in the movie, she saw me and said I didn’t have it together and next time I see you, if you don’t have it together, ‘I’m gonna fuck you up.’ 100 percent. 1000 percent real — and I believed her. I’m younger than her and she wasn’t soft. So, I tried to low-key avoid her because I didn’t want to deal with not having my rhyme ready ’cause I wasn’t ready. What she did was spark something in me that really made me want to take it seriously. She is one of the reasons I really thought it was possible, that it could even happen.”

Upon hearing Nas’ sentiments, Shanté headed to Facebook where she shared the clips and thanked her fellow Hip Hop legend for being brave enough to admit he was influenced to rap by a Black woman.

“Dear @nas, Nothings made me more proud of you than this interview,” she wrote. “Not because you talked about me but because you were righteous enough to say that a Black Woman in Hip Hop was your inspiration. A thief and runaway a hustler a booster and teen Mom from around the way, showed you it was possible.

“Just know I was only doing what all big sisters do, we want the best for our younger brothers and sisters even if we need to threaten them to get them to do better than us. And that you have done little brother. When you called me on stage in Dubai and said look how far we have come I wanted to cry right then. From the Projects to The Palace. Rarely do I get a chance to cry tears of joy but that day I did. I knew you would be someone.”

Shanté ultimately walked away from Hip Hop shortly after her career started flourishing, which she talked about in a 2018 interview with The Breakfast Club as she was doing promo for the Roxanne Roxanne film. 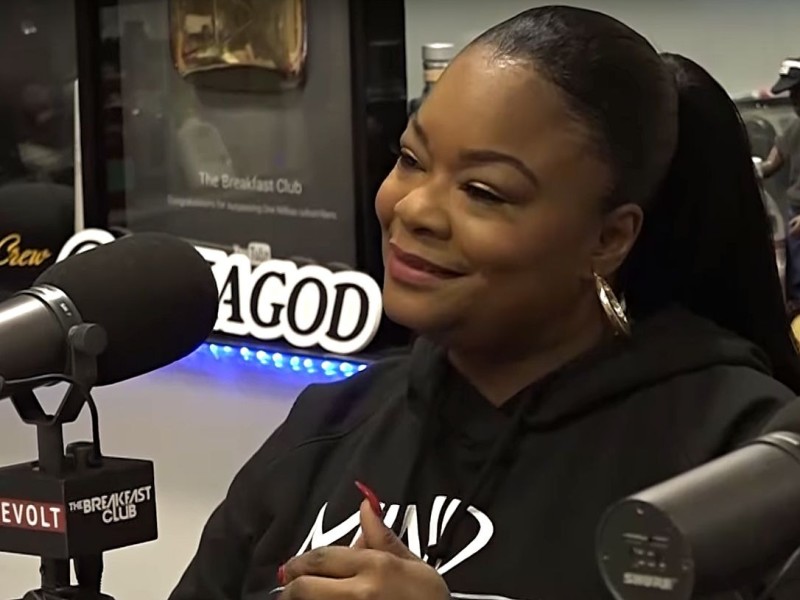 Roxanne Shanté Explains Why She Walked Away From Hip Hop

“One of things about it was it was not financially beneficial for me at that time and I had a lot of responsibility,” Shanté explained at the time. “Not only was I already a parent, already had my son, but I was responsible for my sister. So, being responsible for my family members, I needed things that were financially lucrative for me, and at that time it wasn’t. I was a battle rapper. I had no intention of making records.”

Nas, meanwhile, went on to become one of Hip Hop’s most celebrated MCs. His latest studio album, King’s Disease, is out now.