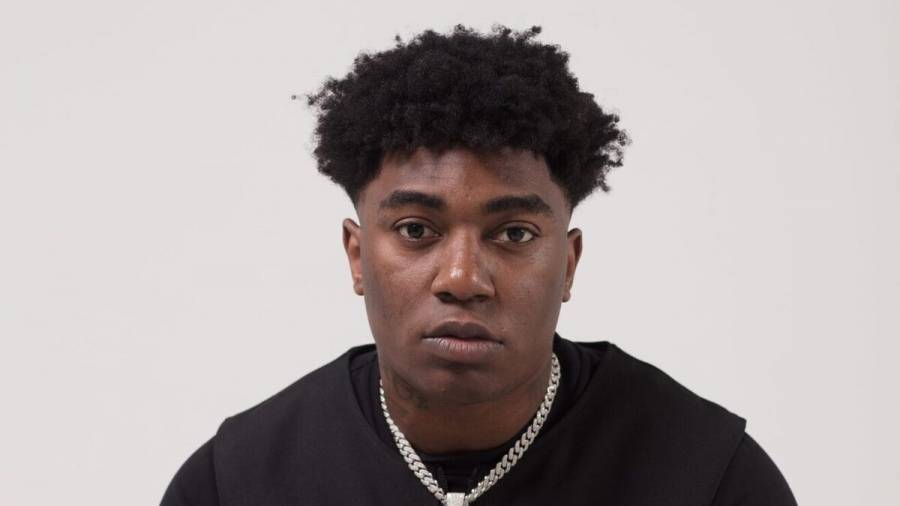 The bad blood between Def Jam’s Fredo Bang and YoungBoy Never Broke Again has resurfaced on social media. The latest chapter in their feud stems from YoungBoy announcing his new album Top would drop on September 11.

After hearing about the release date, Fredo called out his rival by declaring his next project is due out the same day.

“Guess Me & My Son Dropping Together,” he wrote along with some laughing emojis on Instagram.

Fredo’s comment didn’t sit well with YoungBoy, who went off on the fellow Baton Rouge native on Instagram Stories. YoungBoy pulled no punches, referencing deaths in his foe’s crew and claiming Fredo goes after the same women.

“Aye, you a bum, you bitch-ass nigga,” YoungBoy shouted. “Go dig all three of your brothers up with yo scary ass. You a bitch. Stop running from me. I ain’t even in no competition with you. Stop writing me. You a ho. Bitch-ass nigga, you ain’t no killer. Wanna be like me. You write me all day. You a ho. I can double back. I can fuck any bitch and you then gon’ try to double back and fuck the bitch. I can fuck ya momma, you gon’ try to fuck ya momma. You a bitch. You a pure bitch.”

In a caption, he added, “Ima catch you & bang yo scary ass.”

While YoungBoy’s reaction was irate, Fredo’s response was more measured.

He suggested his nemesis escalated the situation and insisted he was merely challenging the Atlantic Records artist to see who can sell more albums. Fredo also took the opportunity to throw a few verbal jabs at YoungBoy though.

Fredo continued, “All I said was I’ll sell more albums than yo ass. You drop every time I fucking drop. Then he mad about a bitch? It ain’t my fault all yo bitches be in my DM. We shared two hoes, now all of a sudden I’m just fucking everything you fucking. Stop playing, man.”

Check out the video of Fredo’s reply below.