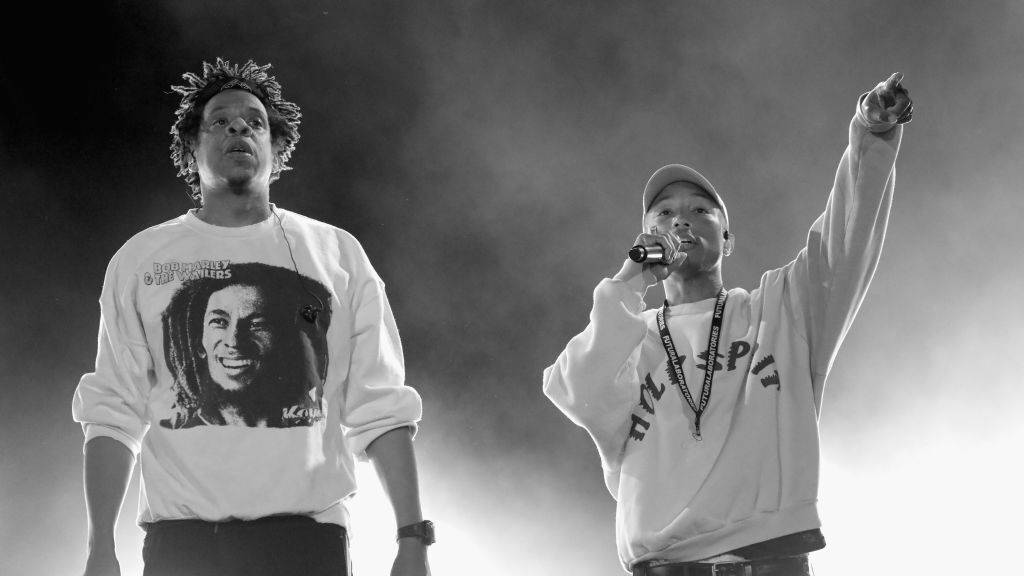 According to TIME, the issue features conversations with Angela Davis, Tyler, The Creator, Naomi Osaka, Geoffrey Canada and others about “the systemic inequalities that Black people have faced throughout United States’ history, and how a more equitable future might be achieved across policy, medicine, culture, sports and education.”

As Pharrell explained, “Entrepreneur” expounds on some of those themes.

“The intention for a song was all about how tough it is to be an entrepreneur in our country to begin with,” he said. “Especially as someone of color, there’s a lot of systemic disadvantages and purposeful blockages. How can you get a fire started, or even the hope of an ember to start a fire, when you’re starting at disadvantages with regards to health care, education, and representation?”

He added, “The song is trying to communicate that when we stick together, treat each other better and welcome each other, there’s more money and more opportunity for everyone.”

The “Happy” singer believes economic empowerment is the “key” to making improvements in communities across the United States.

“When you have successful beehive-type communities where you can circulate money within your community, it makes a huge difference,” he added. “They keep saying the American Dream is about the house and picket fence, the wife and two kids. Come on–let’s be honest. It’s always boiled down to money and an opportunity.” 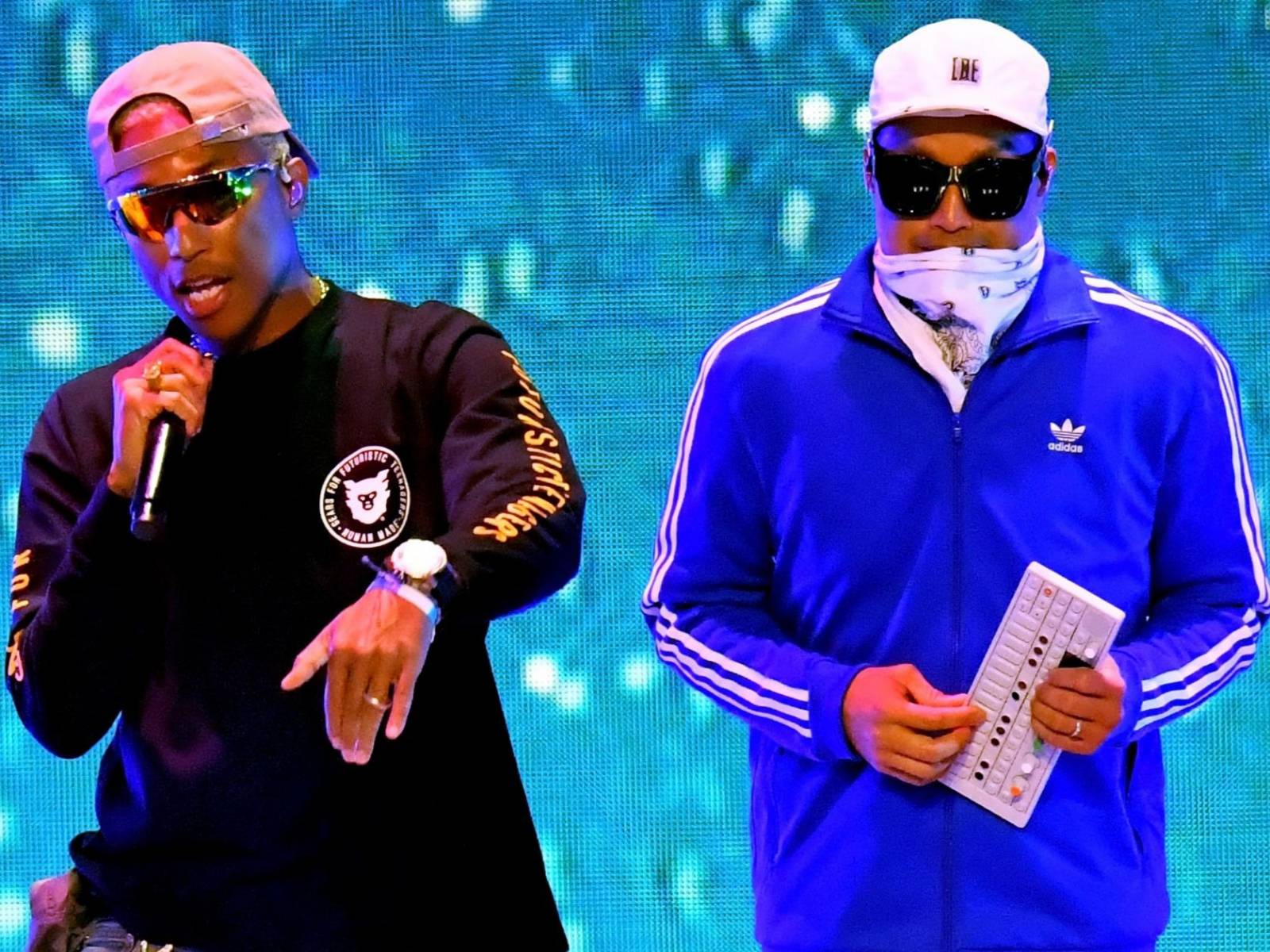 Meanwhile, Hov stresses the importance of supporting Black-owned businesses in his verse, rapping, “Black Twitter, what’s that? When Jack [Dorsey, Twitter CEO] gets paid, do you? For every one Gucci, support two FUBU’s.”

In a January interview with Clash, Neptunes producer Chad Hugo mentioned they’d been working with Jay.

“I’m focusing on The Neptunes stuff, getting back on The Neptunes grind,” he said. “We’re doing a couple of things. There’s a video game soundtrack that’s in the works right now that I can’t speak about … We just did some work with Miley Cyrus, JAY-Z, Blink 182, Lil Uzi Vert, Brandy, Ray-J, Snoh Alegra, G-Eazy.”

Update: “Entrepreneur” is now on all digital streaming platforms. Check out the full video above.