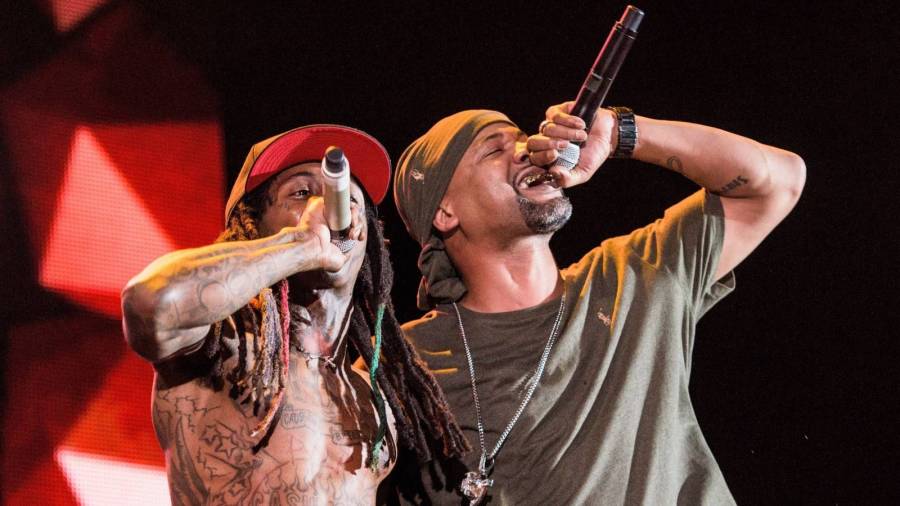 Juvenile recently sat down for a virtual interview with Melissa Rios, Teddy Mora and DJ Carisma for an episode of Power 106’s Daily Dose series.

As they discussed Juvenile’s contributions to Southern rap (specifically 1999’s smash hit “Back That Azz Up”), the topic of Verzuz popped up. The Hot Boys rapper proclaimed the only person who he thinks could really give Lil Wayne a run for his money in a Verzuz battle is JAY-Z.

“JAY-Z and Wayne,” he said around the 9:21-minute mark. “C’mon, let’s stop playin’. JAY-Z, Wayne. I’m puttin’ Drake in the conversation, but let it be one of them three. Let it be the top dogs. I’ve been telling Wayne he was the best rapper since day one. He used to always put JAY-Z on a pedestal and I used to tell him ‘Aye, man. You not hearing what I’m hearing.'”

The Verzuz series seemed to pick up steam in April not long after the COVID-19 pandemic started taking over the world. For one particular event, DJ Premier and RZA went head-to-head and drew in over 90,000 viewers in roughly two minutes. 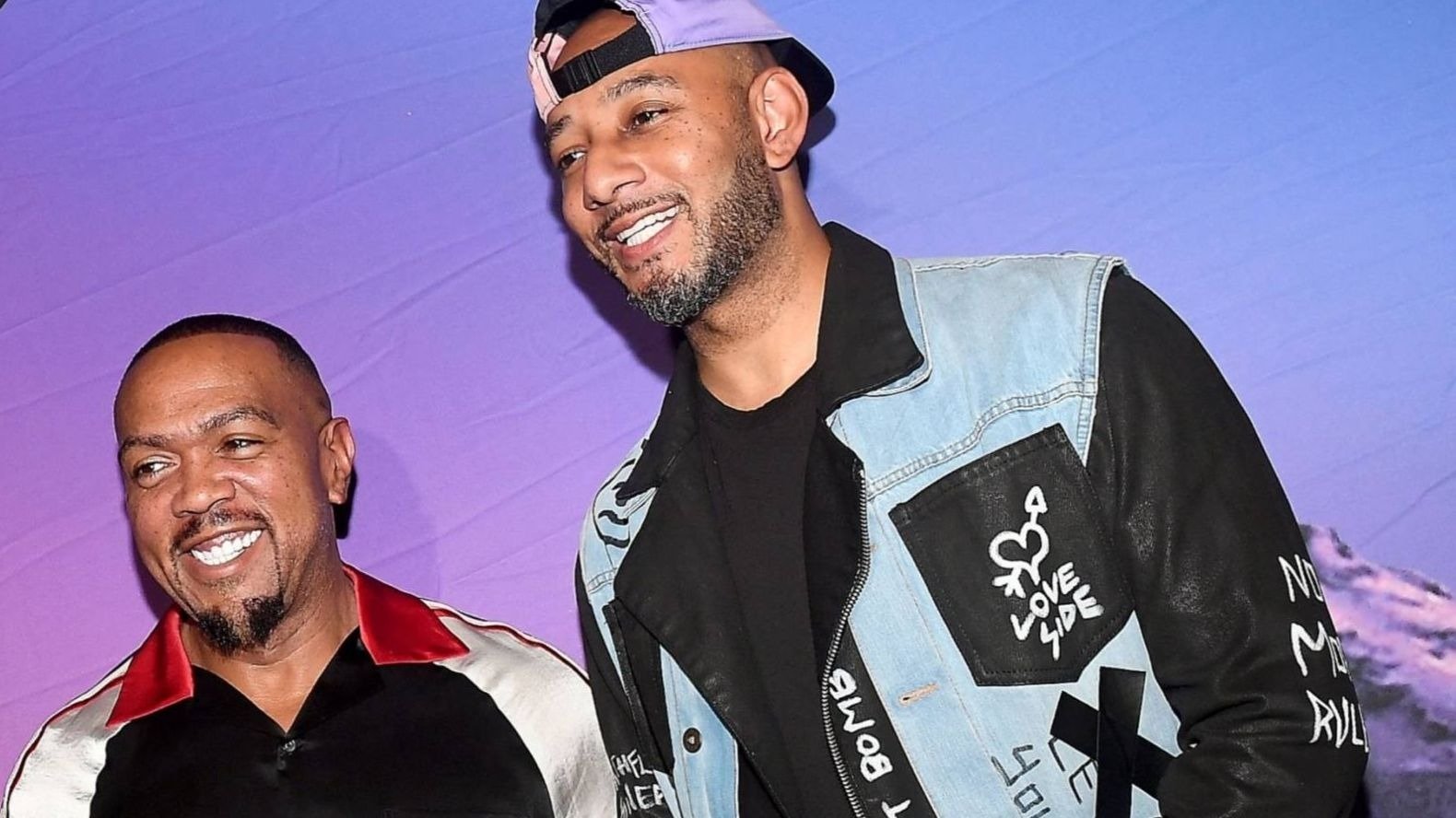 If Juvenile has his way, Weezy and Hov will step into the arena next. Hip Hop fans can only hope.