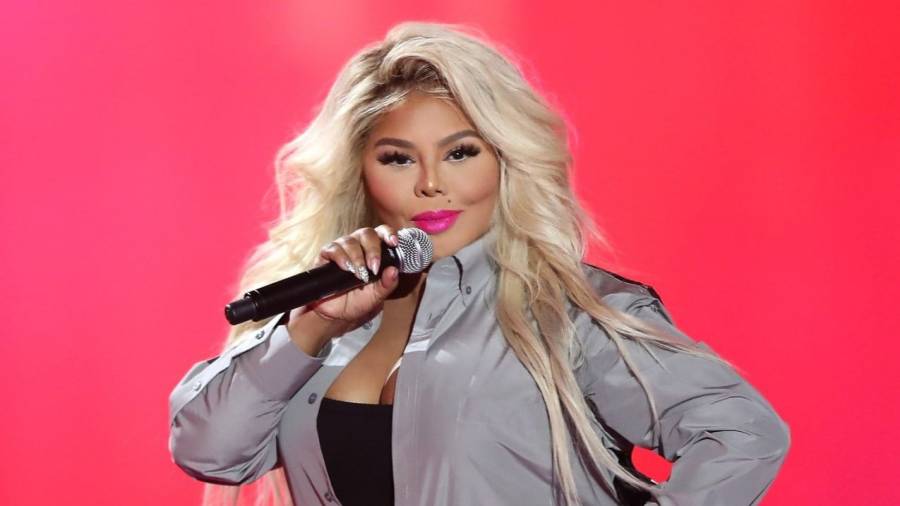 Lil Kim Says Her 'Freaky, Kinky' Life With Mr. Papers May Be Coming To OnlyFans

Former flames Lil Kim and Mr. Papers are officially back on after a roughly five-year hiatus. Now, it looks like the Queen Bee wants to take their romantic relationship to a whole new platform — OnlyFans.

While speaking to Fat Joe during an episode of The Fat Joe Show, the veteran rapper said, “We’re a freaky, kinky couple and we love it. We just love having fun. We’re in talks with them [OnlyFans]. They’ve been calling us and you know, they reached out to me awhile back, but it wasn’t a good time. Now, I’m like, ‘You know what? Maybe it makes sense for me and my hubby.”

As Joe hyped up the idea, Kim nestled her face in Papers’ chest and fired off a few giggles.

People learned Kim and Papers were a couple again after a “joke” between the two spread across social media. On August 11, Papers, who’s the father of Kim’s daughter Royal Reign, posted an ominous threat aimed at Kim on his Instagram Stories not long after Kim sent him one. 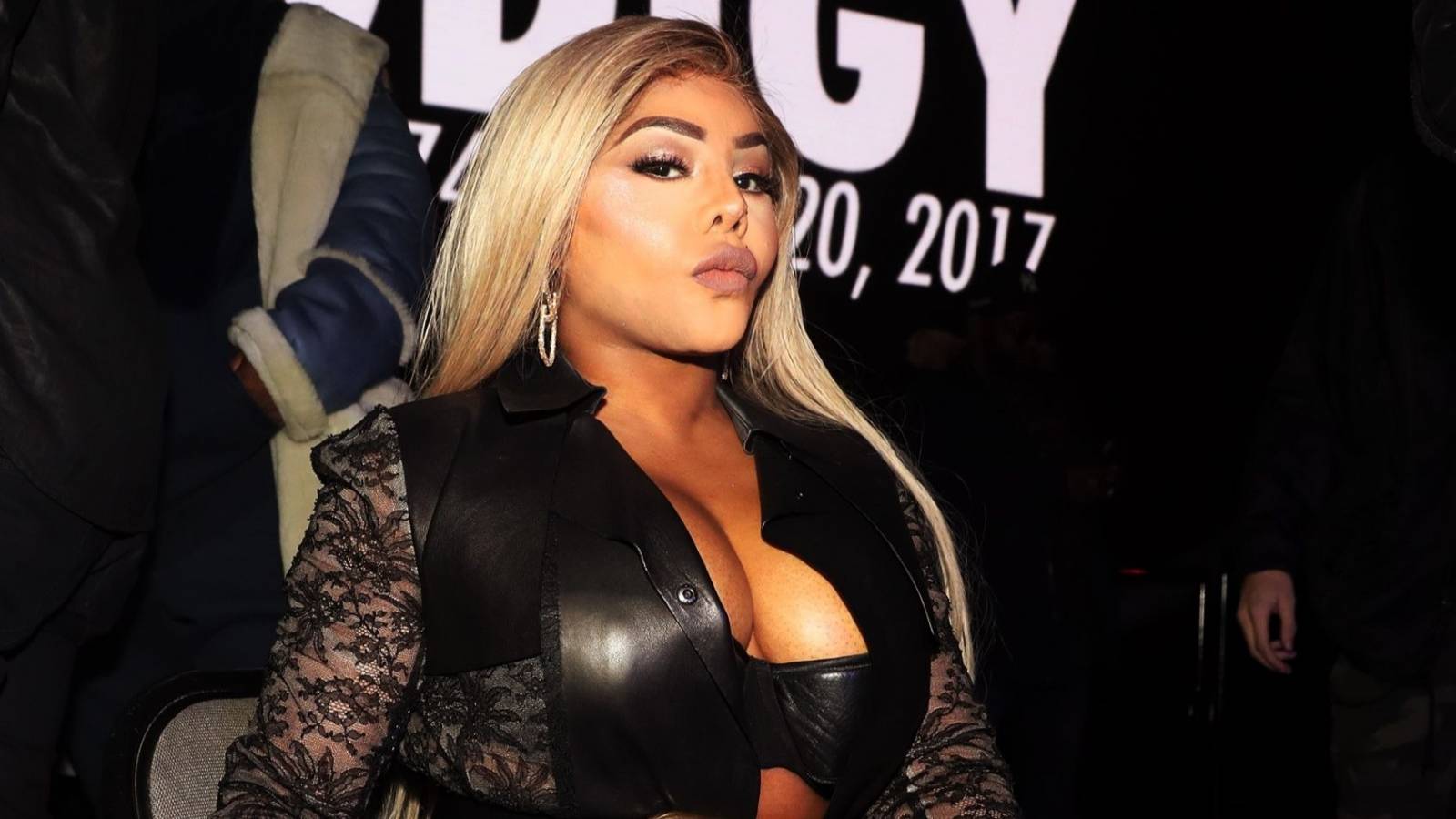 The exchange ignited concern for Kim’s situation amongst her fans who promptly took their opinions to social media. In 2015, Kim filed a lawsuit against Papers, accusing him of domestic violence, something his publicist Tasha Hilton denied.

“She’s playing really dirty now with the domestic situation,” Hilton said at the time.  “There has never been any domestic violence.”

On July 26, fans got a little preview of what to expect from a Lil Kim and Mr. Papers OnlyFans page when he shared a video of them locking lips.

In the caption, Paper called her his “Queen.”