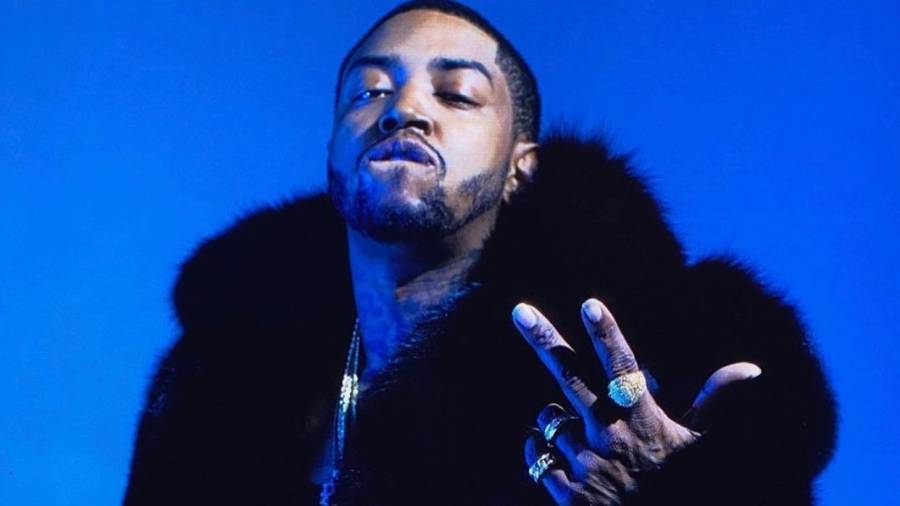 After a successful lead-off release with Clever’s “Madness,” iHipHop Distribution and the A3C Hip-Hop Festival have returned with the second official single from A3C Volume 9, “Drippin,” courtesy of the Atlanta legend Lil Scrappy.

Produced by Louney G, the track is an energetic offering that finds its sonic footing in a dynamic trap instrumental. While Scrappy is a fan-favorite of the hit cable TV show Love & Hip-Hop: Atlanta, he’s an entertainment hyphenate whose television persona acts as a garnish to his successful music career.

Initially discovered by Lil Jon, Scrappy manifests the Atlanta ethos through an unparalleled grind, resulting in a bevy of projects and singles that have cemented his place in Hip Hop lore with iconic tracks, including “Money In The Bank” featuring Young Buck and Crime Mob’s “Knuck If You Buck.”

Although the A3C compilation series is best known for showcasing new talent, the series also has a history giving a platform for Hip Hop veterans to showcase recent work. In previous years, dead prez, Bun B, RZA, U-God, Kool Keith, Cannibal Ox and M.O.P., among others, shared their latest music on the compilation series.

“The A3C Festival and this compilation have been an important part of Atlanta’s music scene for many, many years,” Scrappy tells HipHopDX. “It feels great to be a part of it. I can’t wait for you to hear this track and the other new music I got coming real soon.” 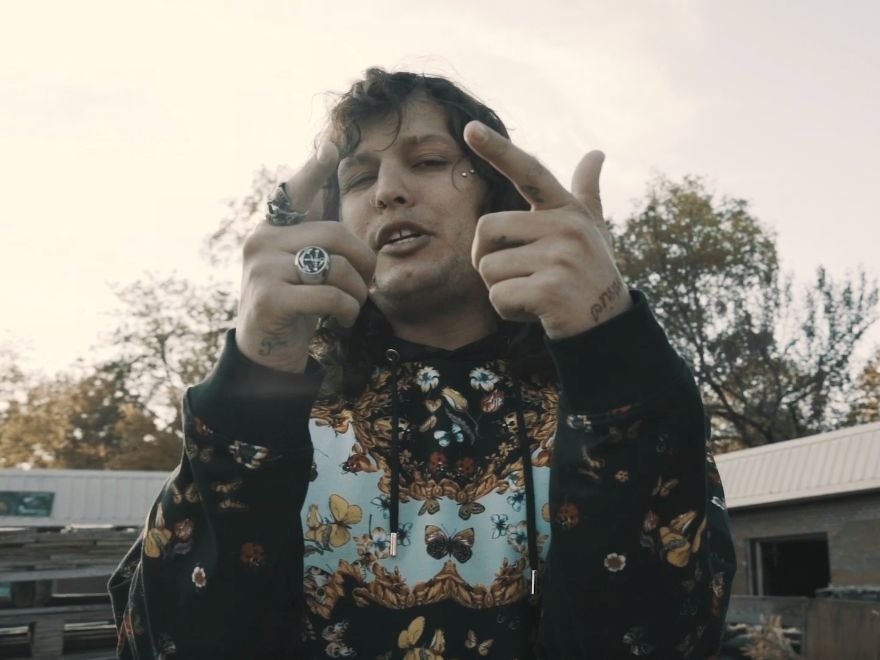 A3C Volume 9 is expected to arrive soon via iHipHop Distribution/A3C. In the meantime, check out Lil Scrappy’s new single below and cop it here.