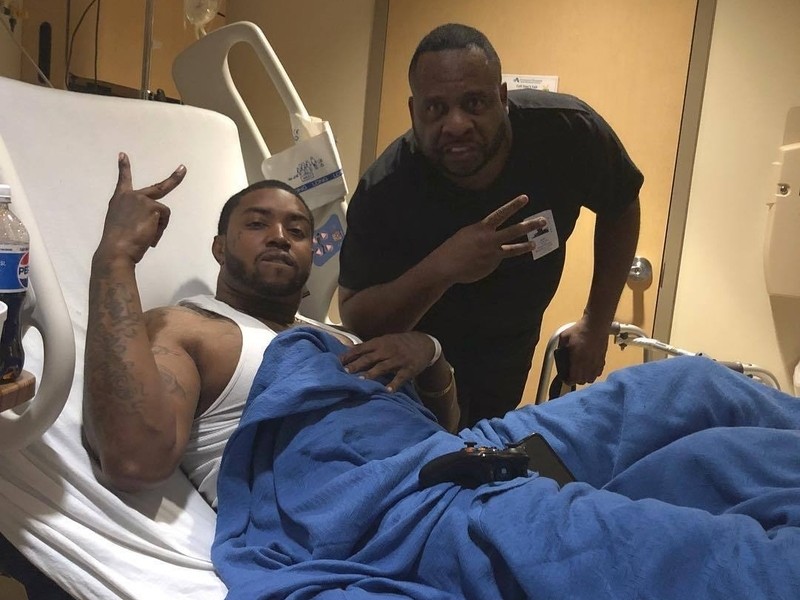 Miami, FL – Lil Scrappy is out of the hospital, according to TMZ. The Love & Hip Hop: Atlanta star was reportedly released after spending eight days in a Miami area medical facility due to injuries sustained in a car accident.

Although Scrappy is back home, TMZ sources says he still requires months of therapy on his injured foot, which was broken in seven places. He currently has to use a wheelchair with plans of moving to a walker as his therapy progresses.

Video of the accident has surfaced online, showing Scrappy’s vehicle veering off the road and crashing into a utility pole. Miami police believe he fell asleep at the wheel and have closed their investigation into the accident.

Ca$ino Roulette, Scrappy’s friend and the passenger in the wreck, has also been released from the hospital.

Despite the long road head to his recovery, Scrappy appears to be in good spirits. On Monday (June 11), he shared a picture of his injured foot on Instagram.