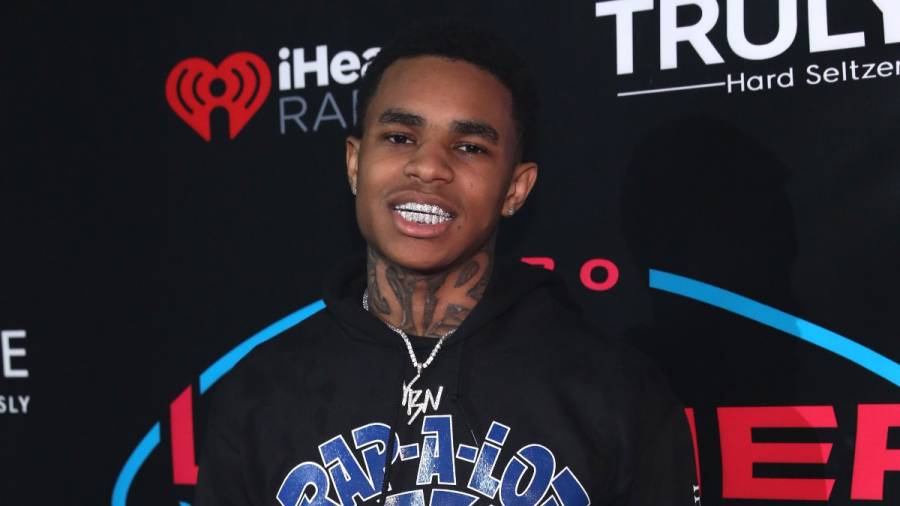 The YBN collective may have dissolved, but that isn’t stopping YBN Almighty Jay from forging ahead with his music career.

On Sunday (August 9), Jay revealed to his social media followers he’d finalized his new sound and direction. His post seemed to allude it may be quite a departure from his previous music, but he was quick to provide a suggestion for those who didn’t like it.

“I finally mastered my sound and I’m comfortable with me new music and direction,” he wrote. “If you don’t fuck with it unfollow me & don’t listen to it. I apologize.”

The message comes just days after YBN Nahmir announced the breakup of the YBN collective, formerly comprised of himself, Jay and YBN Cordae.

“They left this YBN shit in the gutter,” Nahmir tweeted on Thursday (August 6). “Remember that. I’ll turn it up myself. #ybnNAHMIR.”

He added, “Yea it’s only me kid,” when a fan asked for clarification.

Neither Jay nor Cordae directly addressed the situation, though Cordae tweeted shortly afterward, “My future so bright I prolly go blind before I blink twice.”

Jay last made headlines in April after Charlamagne Tha God designated the Birmingham native ‘Donkey of the Day’ after he admitted he wasn’t practicing social distancing during the early stages of the pandemic.

“I ain’t been really taking it serious,” Jay had said in a TMZ interview that sparked the controversy. “I just wish I could go somewhere, but I still been having girls and stuff like, pull up to the spot.”

Jay later responded to the designation by calling The Breakfast Club “old miserable bitches,” among other things, but he later deleted the post.