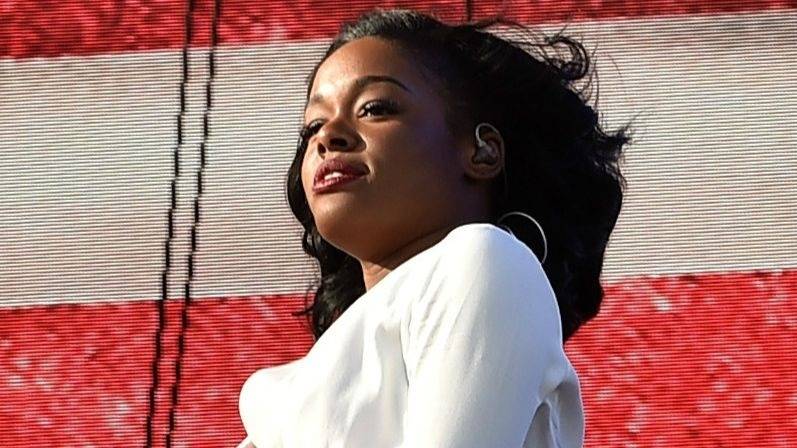 Azealia Banks started trending on Twitter over the weekend after she posted a series of alarming messages to her Instagram Stories.

On Sunday (August 9), the often controversial rapper flirted with suicide, writing, “Yea, I think I’m done here. This pandemic, extreme lack of social interaction, no intimacy, combined with constant public ridicule is making life harder than its worth.”

She added, “I’m not begging for attention or asking for sympathy/empathy……I’m just ready to go. Peacefully of course. My soul is tired. I’m ready to go. I will document my last times and release a film for you all to finally understand me, from my perspective. I will try my best to finish the project I promised beforehand. With whatever strength left.”

this is sad, actually. i mean one of the most talented artist in our generation, azealia banks deserve better. pic.twitter.com/cK6MlkWl9p

Over the past couple of weeks, Banks’ behavior has appeared more erratic than usual. After claiming she had knowledge Kanye West was a closeted homosexual, she shaved her head bald during an Instagram Live session. Her comments arrived after Ye went on an anti-abortion rant during his first presidential campaign rally in South Carolina last month. She also claimed to have sex with famed comedian Dave Chappelle  in May. 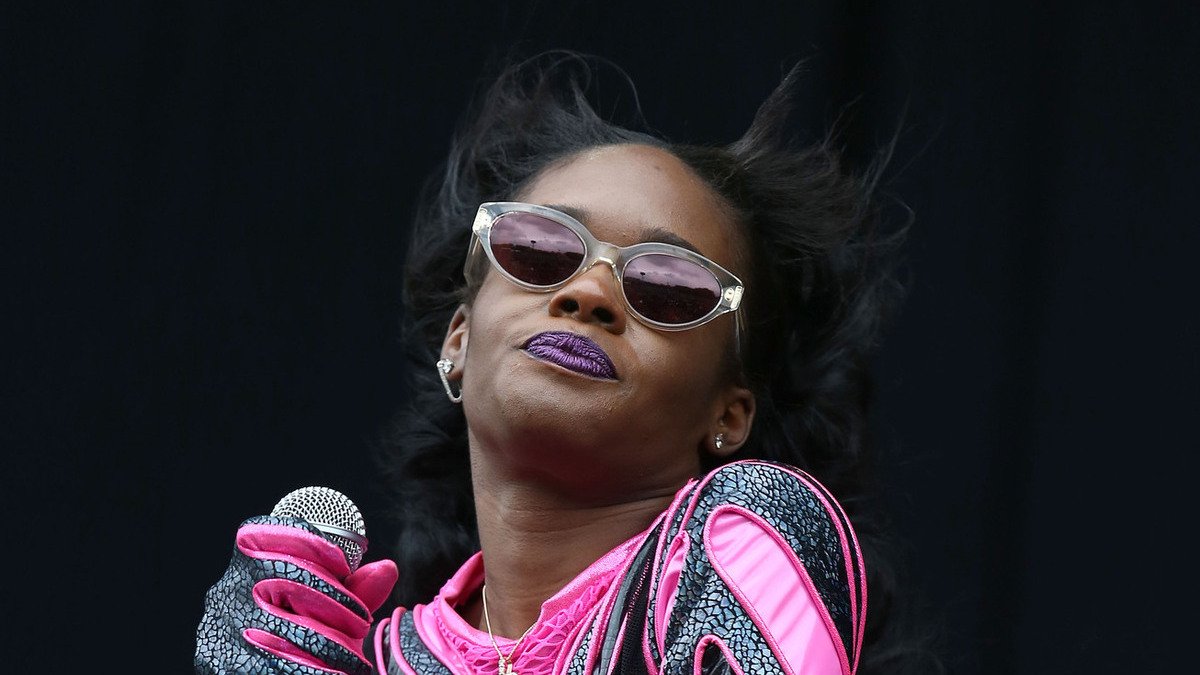 Of course, Banks’ recent posts triggered the alarm bell for her fans and sent Twitter into a frenzy. Several posts begged people to show Banks the same compassion Kanye has been shown amid his most recent bipolar episode.

Suicidal ideation is nothing to joke about. If you or anyone you know is struggling with their mental health, especially during the COVID-19 pandemic, call the National Suicide Prevention hotline at 1-800-273-8255.

Banks’ fans are urging people to uplift her during what appears to be a difficult time for her. Check out some of the reactions below.

IF ANYTHING FVCKING HAPPENS TO AZEALIA I WILL NEVER FORGIVE YOU F@GGOTS FOR NOT LETTING A MENTALLY ILL WOMAN BREATH WITHOUT GETTING ATTACKED EVERY TWO SECONDS…… pic.twitter.com/Od8fTmQgVn

TW/// SU1CI1D3
regardless of your opinions about azealia banks it’s clear that she’s not in the right state of mind to say stuff like this and all i can suggest is pray for her… as a follower of hers since 212 it’s shocking to read this it’s triggering me so much right now 💔 pic.twitter.com/kMGP57d7EJ

If you’ve never struggled with depression/ mental health issues than please do not be a fucking dick to Azealia Banks. Wanting to end your life is a very VERY dark place and deep depression (trust me I would know..) so please send her positive vibes and have a fucking heart man.

Azealia isn't some white supremacist or fascist or some politician enacting violence on masses of people. She's a brilliant and deeply troubled woman with some bad opinions who's made mistakes. You're not better than her and neither am I. Have compassion without qualifiers.

can we get #weloveyouazealia trending to show our support for Azealia plzzzz pic.twitter.com/CPLMWZy93s

Mental health issue is not a joke, some individuals gets the desired help on time while there are many out there who are suffering alone, not knowing where to get help, afraid to share to loved ones. Someone please go & check Azealia Banks, Please Don't leave her alone! pic.twitter.com/4ZQt788A03

The way y’all guzzle Kanye’s nut and attack Azealia when they’re both battling mental illness is why I don’t fuck with people in general. Y’all so trash. From now on y’all get the same energy from me that ya give BW. PERIODT. & if AB does the unthinkable y’all are to blame.

Kanye gets thoughts and prayers and becomes a billionaire with all the bs he's said. People care about his mental health and will give him a pass. Azealia Banks has had similar breaks in her mental health and the blogs ignore her. She doesn't get any passes. Pray for her too! pic.twitter.com/TVPbDGnoIT

If Azealia Banks goes through with this voluntary euthanasia – don't any of you dare sit there and say she's an artist if you didn't believe it before. Don't you dare try to empathize now when the damage has already been done. Even if she doesn't and she goes into recovery mode

I have immense love and respect for Azealia, I believe her to be one of the greatest artists of this era. I also relate to her as a black woman/femme who ideates. It’s very alarming to see how some people are responding to her posts, how some of you respond to suicidality

Azealia Banks this messages are felt by black mother’s, sisters. We are tired, but we have to keep fighting! We have to lift each other up when things are beating us up. I pray someone close stays with her & lift her spirits. Rehab, therapy. I love us black women you matter‼️ https://t.co/NaIcQtWGi4

What I hate about Azealia's situation is that she seems to be the only rapper who gets constant backlash from her statements. Why aren't people always writing hate messages towards Kanye for example? He's another assh*le getting praised for everything. And many others like that.

I’m so worried for Azealia, I really hope someone pulls her out of this before she hurts herself pic.twitter.com/OboN5SertT

You're problematic. I'm problematic. We have all done harm and all have the capacity to do so and will all do so in the future. Stop this.

Azealia may have said some shit but she’s clearly struggling rn. Keep the same energy yall had with Kanye and show support

Azealia is held accountable consistently and feels more blatant heat for the shit she says more than Kanye or any other male in the industry who deserves the same heat if not more . There is a double standard that has been set for her cause she is a DARK SKIN WOMAN.