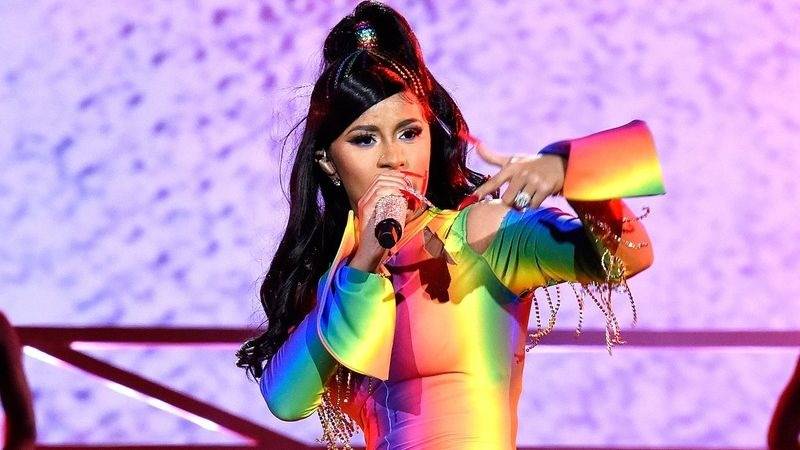 Cardi B has been laying relatively low over the past nine months. The coronavirus pandemic and inability to tour have made an artist’s visibility that much more scarce. But that changed on Friday (August 7) when Cardi made her triumphant return with “WAP” featuring Megan Thee Stallion, her first new single and video since May 2019.

With all of Cardi’s success over the past couple of years, there was a time when she didn’t feel welcomed in the music industry. During a recent video interview with Beats 1, she expounded on the topic and confessed it’s been a bumpy road.

“When I first started doing music and everything, my feelings got hurt like a lot of times,” she explained. “I felt people just kept denying me in my face ’cause my manager at the time, they said you have to be more friendly. You got to go out more. And even when I was being friendly to other artists — and I’m not talking about female artists, just being more mix-y in the industry — I just felt I’m shaking hands with everybody, but nobody want to do a fucking feature with me.

“I was like, ‘What the hell?’ And then my husband, he was the one that gave me a feature. And, I still didn’t blow up as crazy as I thought I was going to blow up. But like I said, once you get up there, oh people gonna to be on it and you can’t take it personal.”

Elsewhere in the interview, Cardi broached the subject of women rappers always being pitted against each other and insisted there was room for everybody.