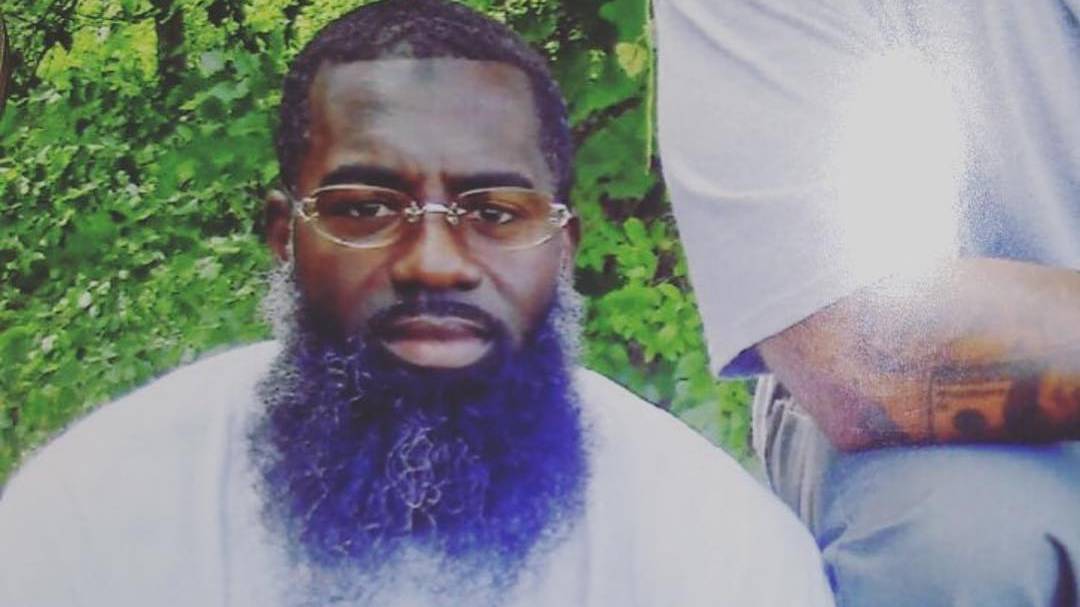 In 2013, after pleading guilty to one count of conspiracy to distribute and possess with intent to distribute one (1) kilogram or more of heroin, he was sentenced to a hefty 14 years in prison.

On Wednesday (July 29), the New York Post reported U.S. District Judge Terrence Boyle granted the 45 year old ex-rapper his release on July 26 — more than a year before his scheduled exit of August 2021. The judge stated coronavirus was an “extraordinary and compelling reason” for the early release, noting he posed no threat to society.

The premise of nonviolence through celebrity signatures is what the Post indicates could have potentially convinced Donald Trump to allow medical conditions to be considered for the First Step Act’s compassionate release criteria. Adjacent reports specify Loon currently suffered from latent tuberculosis (while besting acute laryngopharyngitis, acute bronchitis and bronchopneumonia in the past), making him a high-risk subject for COVID-19.

But the most influential figure of the movement was Weldon Angelos, a former producer said to have worked with both 2Pac and Snoop Dogg. Angelos was once sentenced to 55 years in 2004 on jacked-up charges for selling $300 worth of marijuana and possessing a firearm as a juvenile.

After being released from prison in 2016 (a gesture boosted by the goodwill of Alicia Keys, brothers David and Charles Koch, United States Senator Mike Lee of Utah and Cory Booker of New Jersey), Angelos began to return the favor with his own advocacy, leading him to Loon. 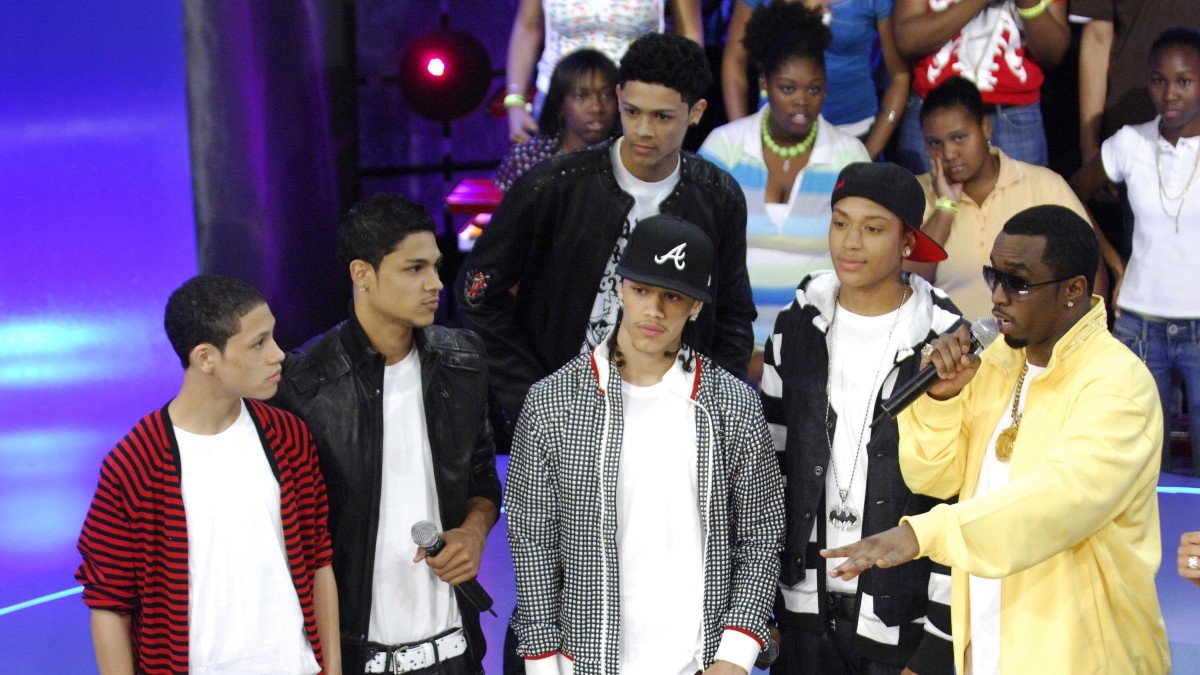 Together, Angelos spoke of plans to start a production company, potentially bringing Loon’s life to a TV screen while additionally working towards “prisoner rehabilitation programming.”

But when Diddy was set to drop his platinum album, 2001’s The Saga Continues…, Loon was front and center with his seven contributions. A year later, he was nabbed for We Invented the Remix label compilation singles. Both of Loon’s songs “I Need a Girl (Part 1)” and “I Need a Girl (Part 2)” would go on to become Billboard smashes, reaching No. 2 and No. 4, respectively on the Billboard Hot 100.

In 2003, Loon got his one and only solo shot on the popular label with his self-titled debut. The album featured guest appearances from Missy Elliott, Kelis, Trina, production credits from Akon, Scott Storch and Bink! and peaked at No. 6 on the Billboard 200.

Loon officially changed his name to Amir Junaid Muhadith after converting to Islam in 2008, thus ending his Hip Hop career as fans would come to know it. He will be monitored for four years as a condition of his early release.