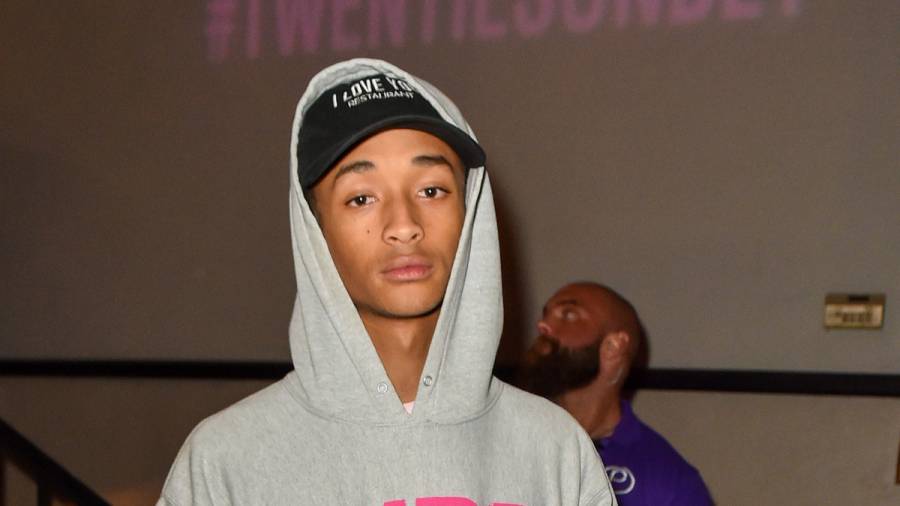 Jaden Smith discussed why he dropped his last name from his stage moniker in an interview with Apple Music’s Zane Lowe. The son of The Fresh Prince credited his sister with the inspiration for his name change, explaining how her decision led to him following her lead.

“I realized that Willow changed her name to Willow at some point in time,” he said. “And that she was no longer Willow Smith. It took me a while. Because if you look Willow Smith up, it’ll still come up. But then it took me a while to see that it was just Willow. And I was like, ‘Yo. That’s so strong.’ You feel like you don’t have to say your last name. You’re just Willow.”

According to Jaden, using his first name for his musical releases is a way of differentiating that aspect of his career.

“I create different characters for myself … and it’s like Jaden, that’s music,” he said. “And Jaden Smith, that’s 501(c)(3), that’s acting in movies. I wanted to just make that little distinction there, just a little bit so I could just [say] different things are happening.” 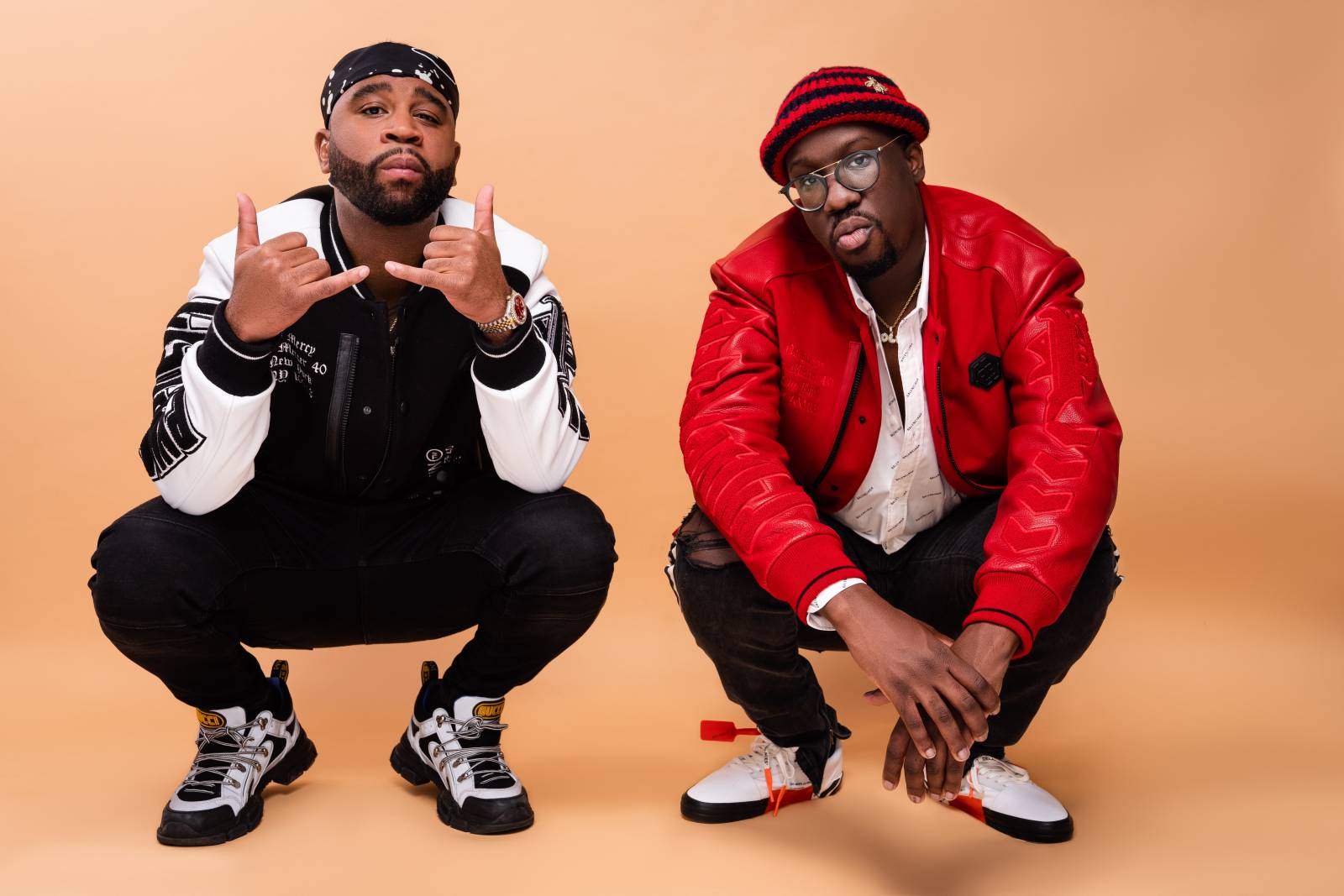 Jaden is currently prepping for the return of his Cool Tape series with Volume 3 due out later this year. The upcoming project will be the follow-up to his ERYS album, which dropped in July 2019 via Roc Nation.

Listen to the full episode of Apple Music’s At Home With Jaden special hosted by Lowe here.