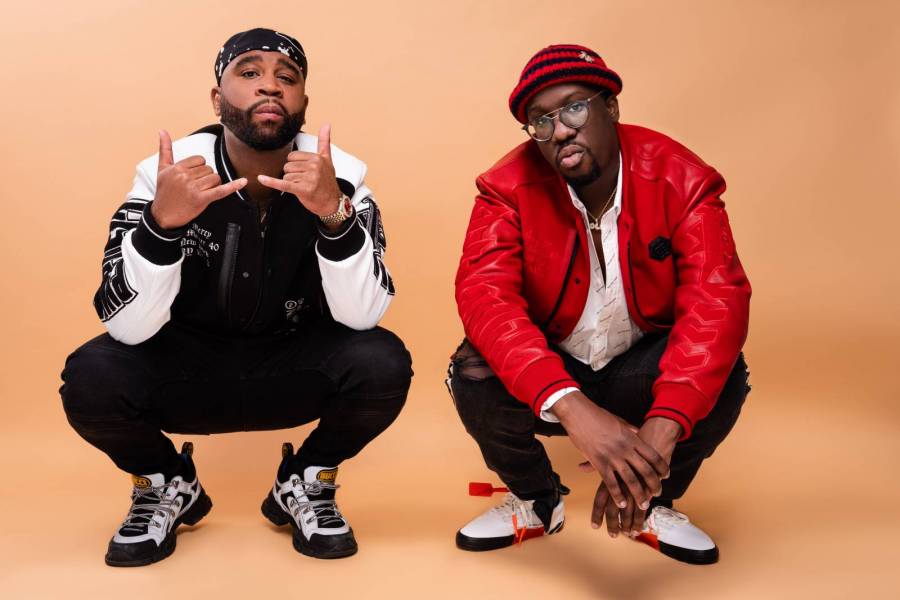 The musical powerhouse contributing to some of the most prominent artists of today, like Beyonce, Chris Brown and more, is Grammy Award-winning producers Ayo N Keyz. Representing Orlando, FL and Buffalo, NY, together they created and perfected their production company Upperclassmen Music Group.

On Wednesday (July 3rd), Ayo N Keyz caught up with HipHopDX to discuss their journey to award-worthy productions. “Our first placement was back in 2012 with Omarion. It was a single titled ‘Let’s Talk’ featuring Rick Ross,” Ayo continues, “We felt the momentum start to pick up at the end of 2015. We had a song on Bryson Tiller’s debut album, another one on Chris Brown’s Royalty album, also songs with Monica, Fabolous, and Diddy. So since then, we’ve just been trying to stay consistent in this industry.”

Eight years of grinding have given the duo their well-earned fruits of labor, such as a Grammy for their work on Cardi B’s Invasion of Privacy, and nominations in the past, including Lil Wayne’s Tha Carter IV and Sean Paul’s Full Frequency.

When asked about tailoring their production to certain artists, Keyz told HipHopDX, “Every artist we work with is always good vibes and energy. Whether we work with them directly or with their team (A&Rs, managers, writers, etc.). It’s always fun. Artists like Jaden and Chris are especially fun because they fit so perfectly with our sound.”

The bro @c.syresmith album this Friday!! Blessed to have a couple on here ✨ HOLUP 🧨🧨🧨

Ayo went on to mention, “No two artists are really the same but the goal for us is to bring something refreshing…something new, but always keeping the artist in mind. We make it as stress free as possible so that we provide good vibes for the artist to be comfortable but creative as possible.”

When asked about their success in the music industry as producers who receive notoriety  for their craft, Keyz went on to say, “What we receive now is a blessing, but it would also be amazing to see not only producers but all creatives involved listed on credits.” Ayo continued, “So much work goes on behind the scenes. We sacrifice so much time for opportunities and having creatives attached to those credits could help bring us new opportunities.”