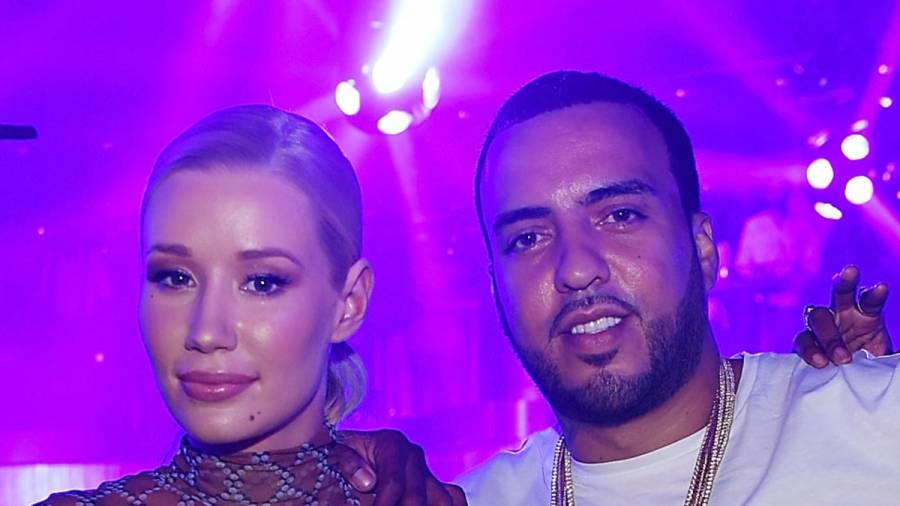 Acording to The Blast , Azalea and Montana’s brother, Ayoub Kharbouch, are being sued by Jeffrey Linett after Kharbouch allegedly hit him in Azalea’s Jeep Wrangler while Linett was rollerblading in 2016. He alleges Kharbouch was “recklessly and carelessly” driving and focused on Snapchat when he hit him, and he’s seeking $250,000 for medical bills and his emotional damage.

Linett reportedly first sued in 2018 for an unspecified amount in damages as he hadn’t confirmed the extent of his injuries, and he’s now returned to the courts with the updated information. While Azalea does note some of this is true, she’s making it known she has no involvement in the lawsuit whatsoever.

“I’m seeing my name on some gossip blogs today and I want to make it clear this is a false story,” the “Fancy” rapper wrote on her Instagram Story on Wednesday night. “Please remove this inaccurate story from your pages if you’ve reported it, or at least report the story correctly. My name is mentioned in a lawsuit from 2016 because I was the vehicle owner of a car that was involved in an accident. I was not on the scene & I have never had direct involvement in this suit as per the judge’s orders — I am not liable.”

She went on to confirm she is not on the hook for any amount of money. 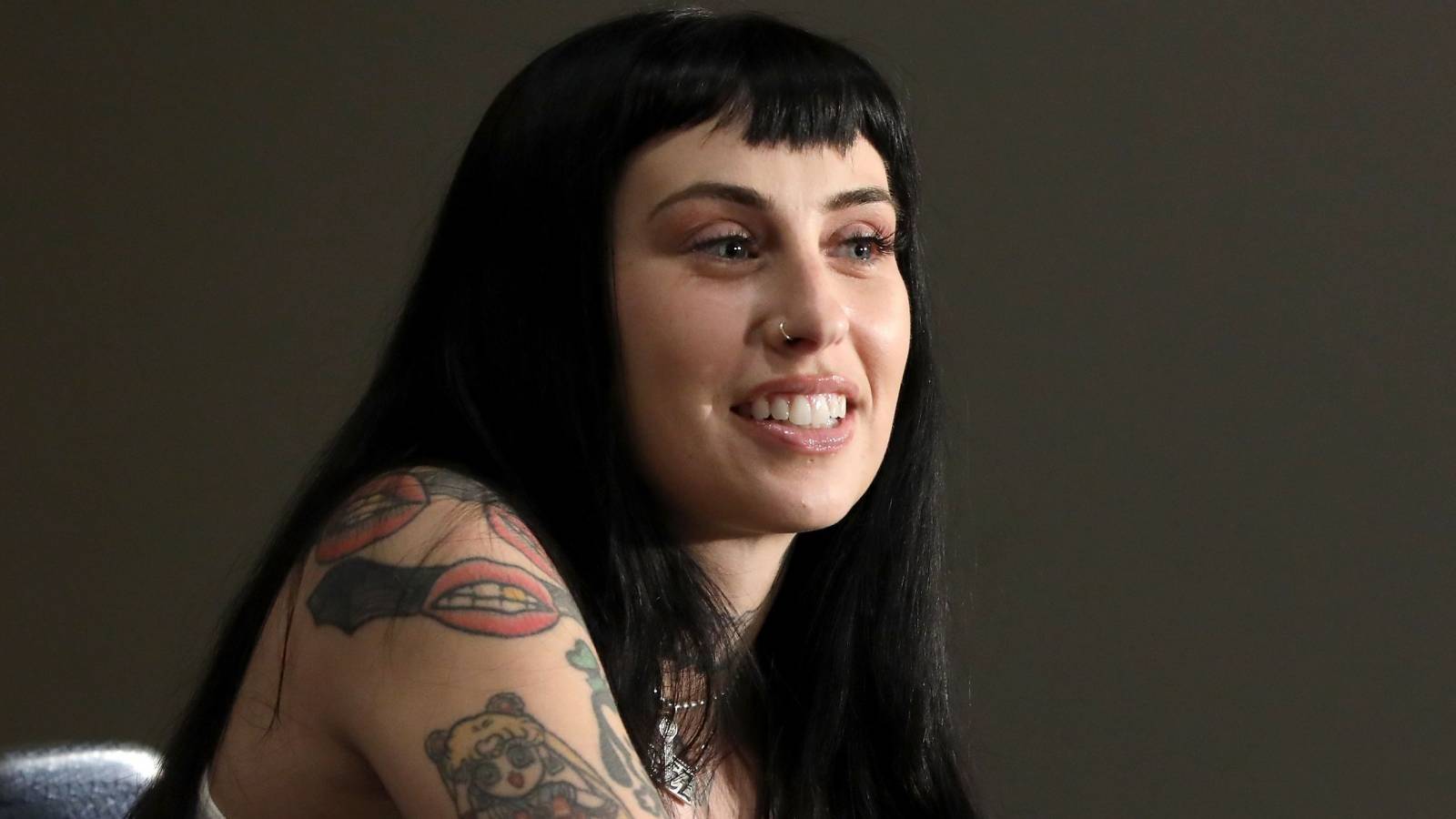 “This suit is solely with the insurance company & driver of the vehicle,” she added. “I am not personally being asked to pay out any amount of money, have not been summoned to a single court date & genuinely don’t even get updates on the case as its outcome is not relevant to me.”

The connection to Montana’s brother isn’t entirely left field, as Azalea and the “Unforgettable” rapper were rumored to be dating around the time of the accident. After being photographed together in various places for a few months including a vacation on a yacht, the romance seemingly sizzled and they went their separate ways.

Azalea would later move on with Playboi Carti, and the pair just welcomed their first child.