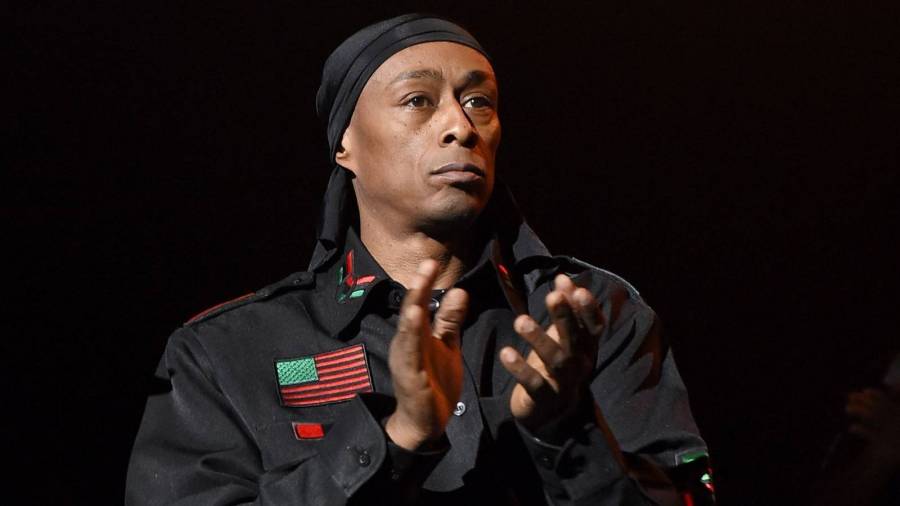 Professor Griff of Public Enemy fame found himself swallowed up in the Nick Cannon controversy this week after a clip of their Cannon’s Class podcast went viral, leading ViacomCBS to fire the longtime Wild ‘N Out host.

In an Instagram TV post he titled “Nick C, Viacom and the Truth,” the controversial rap figure expounded on the situation for 60 minutes.

After Griff thanked Cannon for providing the platform, he made a public plea for 50 Cent’s phone number and seemed shocked when he learned Cannon took down the original interview from YouTube. But, he went on to praise Cannon for standing up for himself in his official rebuttal to ViacomCBS.

“Very well put, very well written and it shows the human side which is a beautiful thing,” he said. “Now can anyone on the other side be human enough to read that and listen to that, and come and sit down at the table and talk? As long as y’all been calling us n*ggers and all the other things you call us, and for us to tolerate the madness and not go apeshit. You mean to tell me as well written as that was … and the man poured out his heart, letting you know ‘if I erred and I’ll apologize for anything, just show me the error. Show me what I said that was wrong.’ Beautiful, great response Nick and we really appreciate that, and it shows your growth and it shows who you are as a human being.”

Griff then asked ViacomCBS where its “humility” and “compassion” was and continued defending Cannon, asking, “Can someone tell me what was anti-Semitic about this interview?”

Nick C, Viacom and the Truth on Sirius Mindz RNTV

Griff, who was fired from Public Enemy in 1989 for making anti-Semitic comments, then broached the topic of melanin, something they discussed on the Cannon’s Class podcast and what enraged a whole gaggle of people.

So, Griff decided to look up the word “melanin” and proceeded to explain, “Melanin — your nerves and brain cannot operate without black melanin. Are you listening White people? This is why Nick mentioned melaninated people and the fact that we have a high concentration of melanin. Few people know that melanin is found in almost every organ of the body and is necessary in order for the brain and nerves to operate, eyes to see and cells to reproduce.” 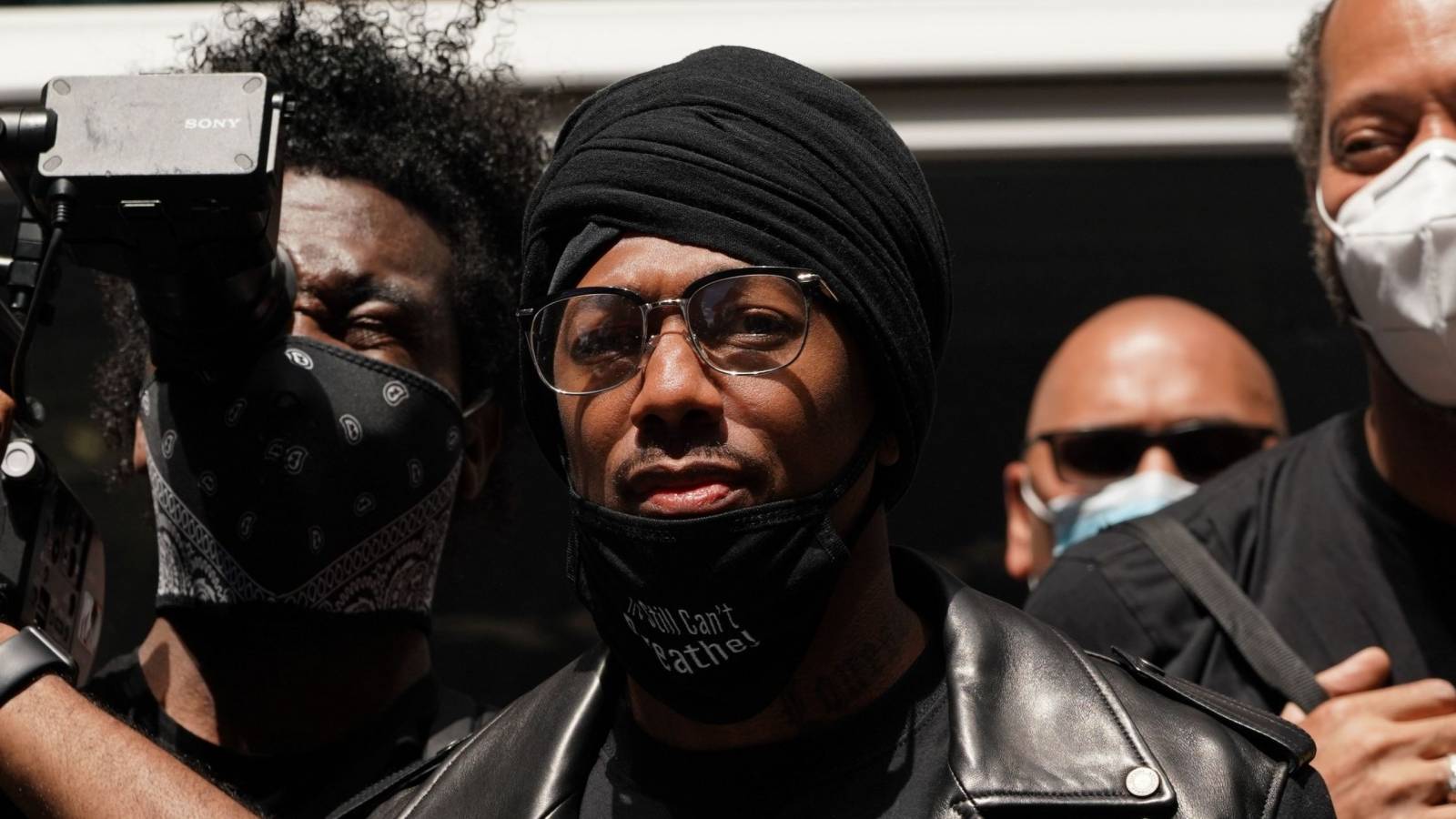 Toward the end of the video, Griff expressed his disappointment in Fiddy for clowning Cannon on a public platform like Instagram.

“When I read what 50 Cent said, I wasn’t surprised man, but I was like, ‘Damn bro, that’s another Black man you talking about 50 Cent, can we just like chill?'” he said. “I’m sure you can get ahold of Nick and have a conversation with him, like I did with you today 50 Cent. I didn’t come at you, bro. I said if anybody know 50 Cent, give him my phone number. But c’mon man — don’t do that to Nick where people can read this stuff that you wrote about this brother. Come on, bro.”

Cannon has since apologized to the Jewish community for his perceived anti-Semitic rhetoric and has been allowed to keep his job at FOX as the host of The Masked Singer.