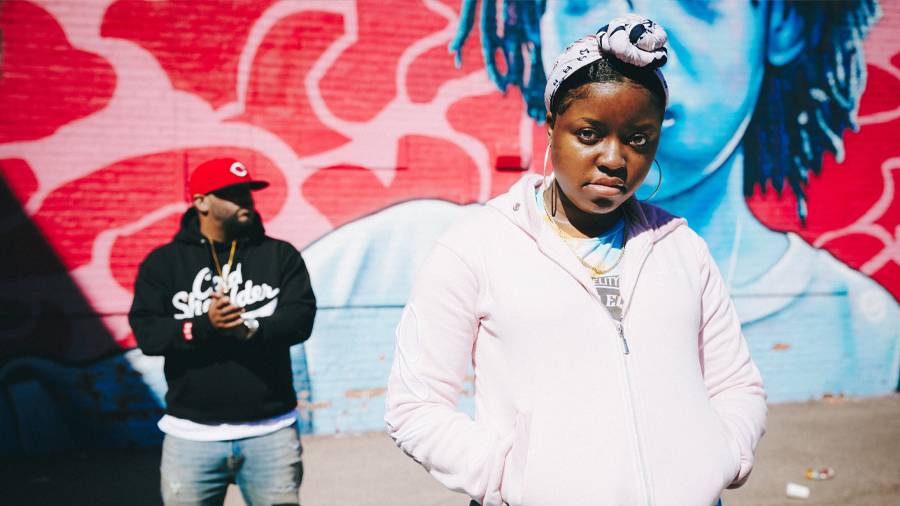 Editorial – A bi-product of Westside Gunn and Griselda’s 2019-2020 run is that the brand of underground Hip Hop dipped in a 90s (often dark) aesthetic has become once again commercially viable. This has paved the way for the next wave of artists who have been slowly building fanatical fanbases for the last few years to plot larger scale takeovers.

One such artist who hails from the wave’s new hotbed, Buffalo, is Che Noir who hasn’t come up under the Griselda umbrella, but rather under that of 38 Spesh‘s Rochester, New York-based Trust Gang.

Spesh himself produced her first LP of 2020, Juno, which saw the already buzzing rhymer assert her dominance within the wave. However, the release of her highly anticipated and incredibly timely new LP As God Intended has positioned her on a whole other level. With critically acclaimed Detroit beatsmith Apollo Brown on the boards, she’s crafted her most fleshed out collection of tracks to date.

iTunes Hip Hop chart ?? appreciate all the support and feedback on this album so far!!

There is something inescapably alluring about what Che brings to the table. In a present landscape where mainstream female MCs under 30 tend to (more often than not) focus on trends and songs that make their sexuality the focal point of their music, she is excelling a road less traveled.

Not that there is anything inherently wrong with her peers’ direction — it can be lucrative as hell. But it’s not for everyone. It’s always refreshing to show a malleable sea of younger female listeners another side of the coin.

“As a woman, we’re often stereotyped in the industry,” Che told me during an interview for HipHopDX in October of 2019. “So, if we’re tired of being stereotyped, why continue doing things to perpetuate that? My goal was to stand out and do something different.”

That’s a mantra to which she’s stayed true.

Me and @skyzoothewriter got new music and video coming soon

She is continuing to uphold a brand of Hip Hop that old heads regularly impart on her generation, but from a fresh new perspective — one that’s often silenced. Sure, she’s able to spit that dirty gun talk with the best of them, and her gritty storytelling game is A-1 (see “12 Hours” or “Blood is Thicker” for example). Yet, at its most raw, this project paints a picture of the sister, cousin and daughter of the guys getting lost on the streets; the story generally glossed over.

One particularly haunting line on the standout “Follow The Wisdom” was, “Pain of these streets, it ain’t worth seeing your daughters crying … I was that daughter, so you never hear me glorify it.” It’s an incredibly vivid moment (and sadly, a shared experience) that honestly — as a father myself — hits different. There was another powerful reference on “Anti-Social,” where she describes losing her cousin (a close confidant) to the system. 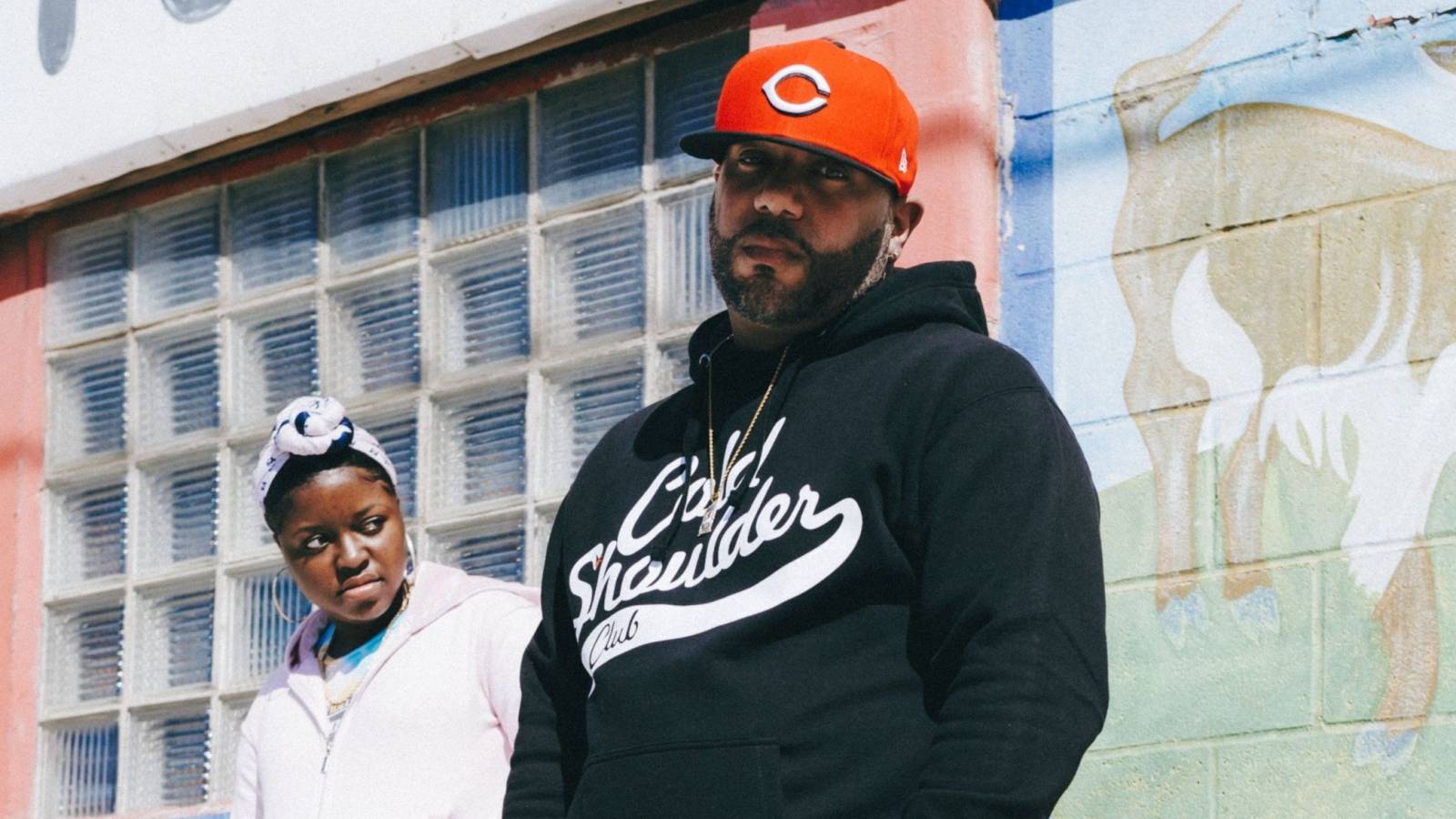 If you’ve been dozing on Che Noir, As God Intended has made it that more difficult to deny her potential. Are there other females out here spitting bars? Absolutely. Is Che breaking any sonic or conceptual molds? Not quite. However, there aren’t many 26-year-old girls that can body a project like this — let alone rhyme alongside lyricists like Skyzoo and Black Thought without getting buried in dust.

Listen to Che Noir’s As God Intended, produced entirely by Apollo Brown, below. And if you missed Juno, you can bump that here.