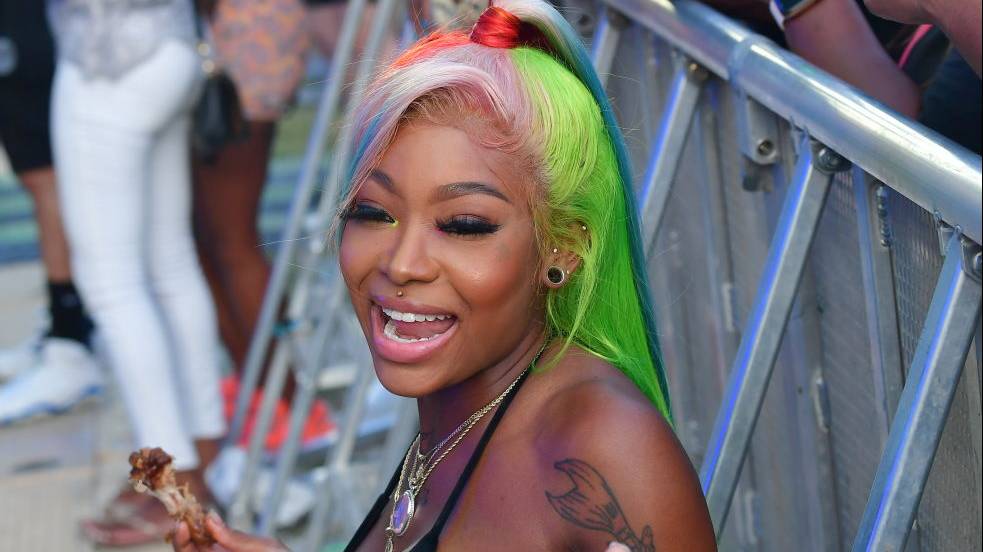 Reigning Singer of the Year Summer Walker received an unexpected visibility boost for a new Life On Earth EP on Friday (July 10).

Donald Trump himself apparently liked a tweet that was promoting the project as he perused through Twitter.

Social media sleuths captured a screenshot of the commander-in-chief’s Twitter profile where he gave the hearts up to a tweet that stated, “Summer Walker getting us in our feelings in Let it go, just to bring the stripper back in SWV instantly.”

Trump has since unliked the tweet, leaving that section on his 83-million strong Twitter account barren. In June, he did the exact same thing for an Insecure episode.

Trump is out here listening to #SummerWalker?! 😩🤣⁠ Hit the link in bio to read more! #DXNews

The quote references mood shift between the EP’s first two tracks, “Let It Go” and “SWV.” 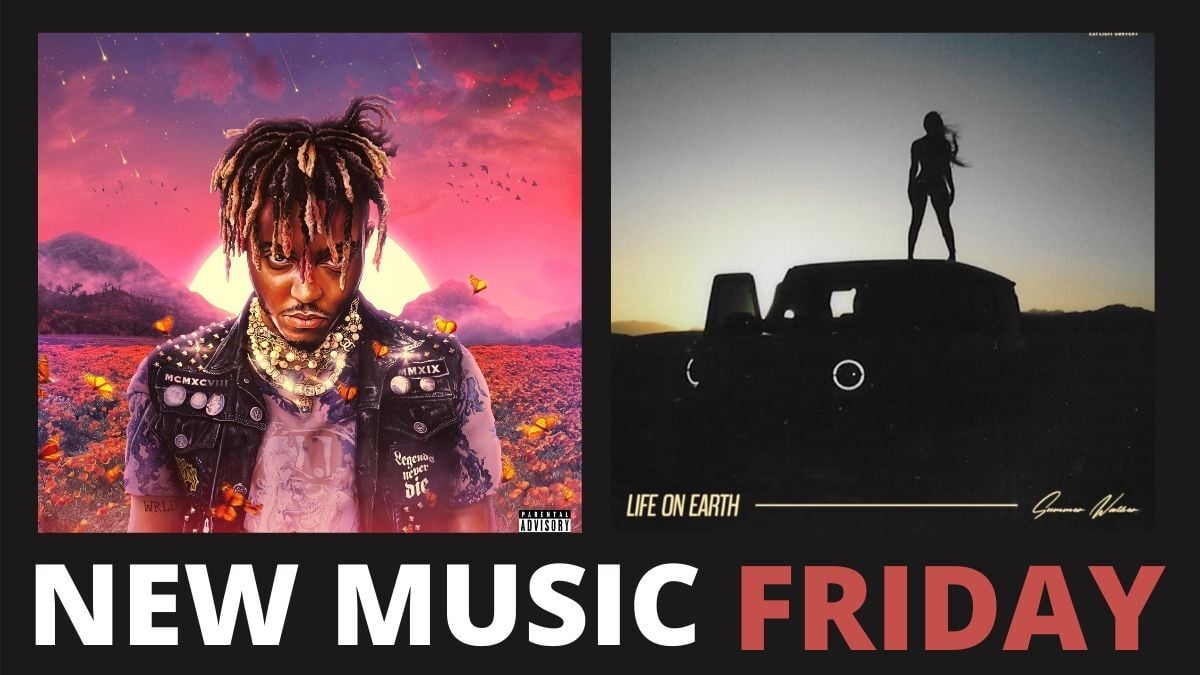 Stream the five-track presentation below.