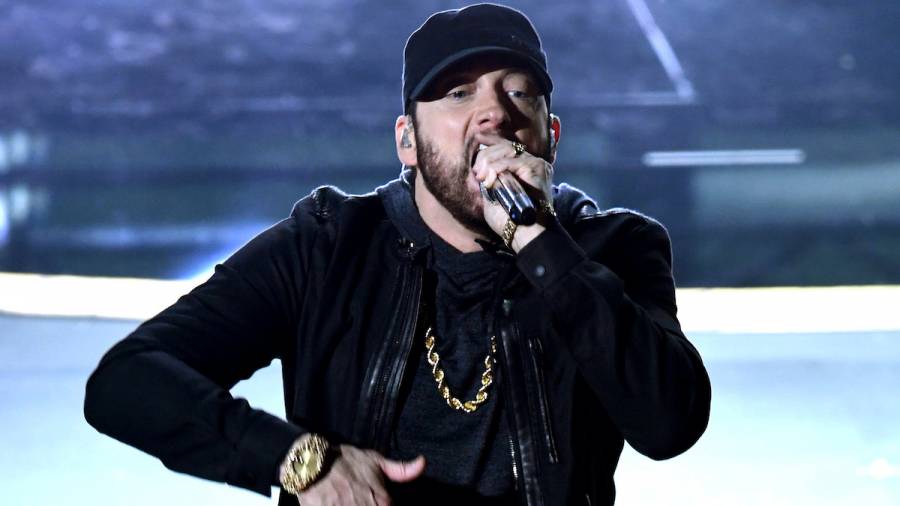 Kid Cudi and Eminem just released their first-ever collaboration “The Adventures Of Moon Man & Slim Shady.” Within minutes, Hip Hop fans started dissecting the track bar-for-bar and it was immediately clear Shady used the platform to unleash all of the pent-up aggression 2020 has conjured up.

From quarantine life and the absurd debate over whether to wear a mask to Drew Brees’ inflammatory comments and the police killing of George Floyd, Em wastes no time bringing his fans up to date on the current climate of the United States.

“I had hoop dreams, now I shoot threes (What?)/Got a lil’ green (Yeah), but I don’t do weed (Nope)/Purp nor lean (Nah), that’s Tunechi (Yeah)/That’s New Orleans (Yeah), fuck Drew Brees (Yeah),” he raps toward the beginning of the verse.

Then Shady sets his sights on the Donald Trump administration and coronavirus, expressing his disdain for both 45 and the grim reality of COVID-19.

“Bunch of half wits up in office,” he spits. “Half of us walking around like a zombie apocalypse/Other half are just pissed off and don’t wanna wear a mask/And they’re just scoffing/And that’s how you end catching the shit off ’em/I just used the same basket as you shopping/Now I’m in a fucking casket from you coughing.”

Finally, Em pays tribute to Floyd as well as Ahmaud Arbery, the 25-year-old Black man killed by a white father and son as he was jogging one Georgia morning.

“Prayers to George Floyd and Ahmaud Arbery,” he raps. “How the fuck is it that so many cops are dirty?/Stop man, please, officer, I’m sorry/But I can’t breathe when I got you on top of me/Your goddamn knee’s on my carotid artery.” 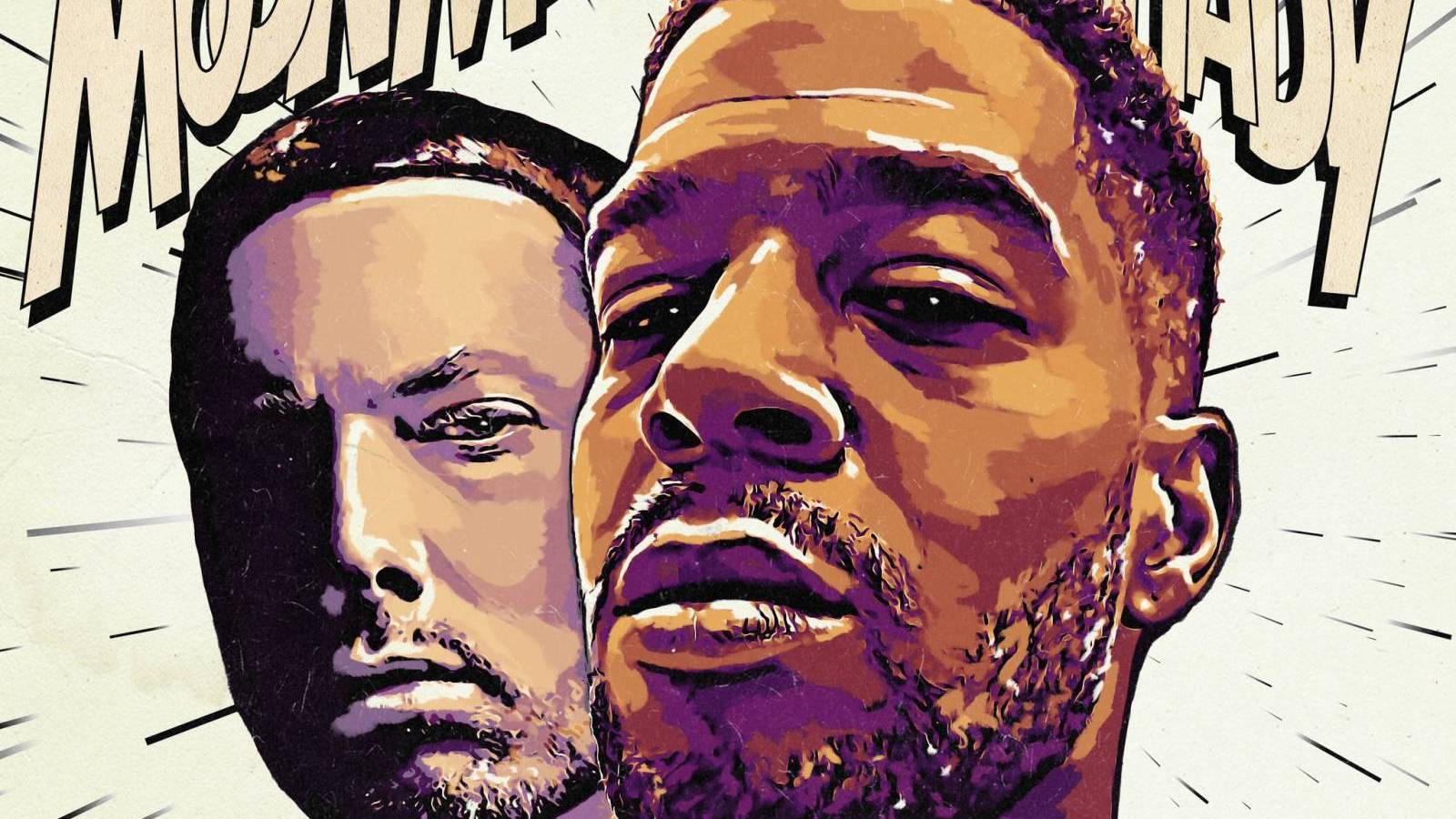 And while it’s certainly a stretch, some Twitter sleuths are wondering if he throws a sub a Drake with the line, “I got you in my top five worst rappers of all time/I lost my spot, y’all got Alzheim/King of rap? Nah, their words, not mine (Yeah)/King of swear words and not lying (Yeah)/You should never compare yours/A toll free number, only way you’ll ever have a hot-line,” a possible reference to the OVO Sound boss’ 2015 single “Hotline Bling.”

My girl pointed out to me that eminem took a shot at drake. He really did though ??? finally someone has the balls to do it.

Whatever the case, Em and Cudi’s collab is getting plenty of love on the social media platform.

Kid Cudi and Eminem on that new track pic.twitter.com/d4zHh1qksP

Uuuuuuuuuuuuuwwwwwweeeeeeeee that KID CUDI & EM! ???????? the shit is FUCKING A BANGER! Eminem went off!! Yeah I need a album with them both..I’ll be back cause I need to run that shit back! pic.twitter.com/p4pcTdrNcb

Eminem and Cudi on this new track pic.twitter.com/VJlxRWl9Rp

The way Eminem floated on this Cudi record and got all his shit off without yelling and screaming. Last two albums + these recent features, dude found his jump shot again. It's time for Bad Meets Evil. pic.twitter.com/j4uHtVgfL0

BEAT HAS NO FLAWS. CUDI AND EMINEM’S FLOWS ARE INCREDIBLE. EM HAS SO MANY INSANE LINES. CUDI HINTED AT MAN ON THE MOON III LEGITIMATELY HAPPENING. bitch I’m crying @KidCudi pic.twitter.com/HjWcXJI05N

I was really curious how Em x Cudi would work but it’s absolutely perfect. They both did their thing and I am so happy pic.twitter.com/ghUNYRfuFY

EMINEM HATERS WHEN THEY REALIZE EMINEM KILLED HIS VERSE ON THIS KID CUDI SONG …..PAIN!! https://t.co/XCHwQ2qs4T