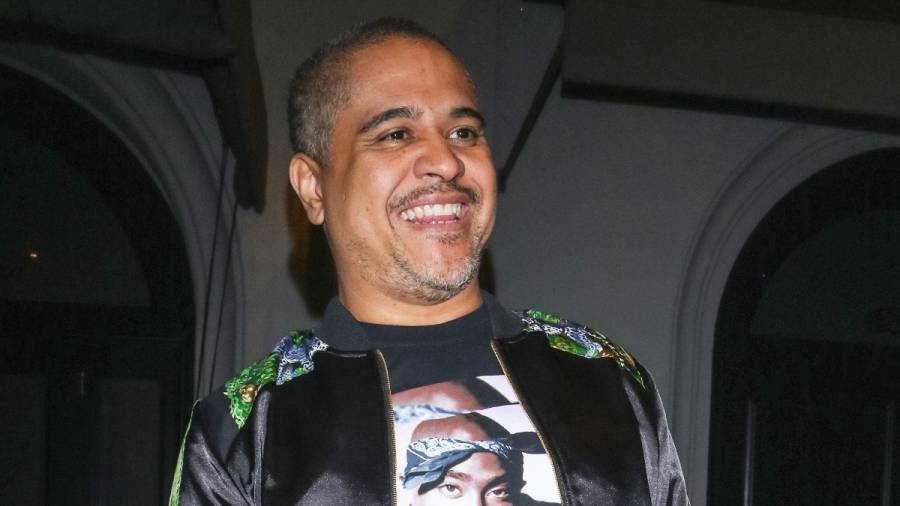 Los Angeles, CA – Drake allegedly thought there was some sneak dissing going on after hearing Irv Gotti said he’s never made an album that’s a “masterpiece,” but Gotti says it’s all love.

During an interview with Nick Cannon on his Power 106 radio show on Thursday (July 9), the veteran music mogul addressed the Drake comments he initially made during an appearance on The Breakfast Club the week prior. Revealing he personally spoke to Drizzy, Gotti explained his musical opinion holds no bearing on his friendships.

“I spoke to Drizzy, and you know he was like, ‘You got my people’s saying, they thought we was close,'” Gotti explained to Cannon. “I said, ‘Drizzy, we are close. Nothing has changed.’ And I said, ‘I’m not one of them hating guys that hated on you.'”

And while he didn’t change his stance, he reiterated how talented he feels Drake is.

“He’s on another planet,” Gotti said about Drake. “I consider him and JAY-Z – they’re like on Uranus, while we’re on the planet Earth.”

During his June 30 appearance on The Breakfast Club, Gotti grouped Drake in with the “young generation” and said none of them have impactful albums.

“You don’t see or hear from the young generation albums, impactful albums,” he’d said. “You feel impactful singles. Listen, I’ma even say Drake – who I love. Drizzy, I love you, you know I love you! You know, ‘Murder Inc. like my nigga Irv,’ that’s me! Aye, I love you, I love your music, but would you say Drizzy has delivered an album to that stature? Which I know he can, but I don’t know if he collectively put that energy and said, ‘I’m gonna deliver a masterpiece.’ Does Drizzy have a masterpiece?”