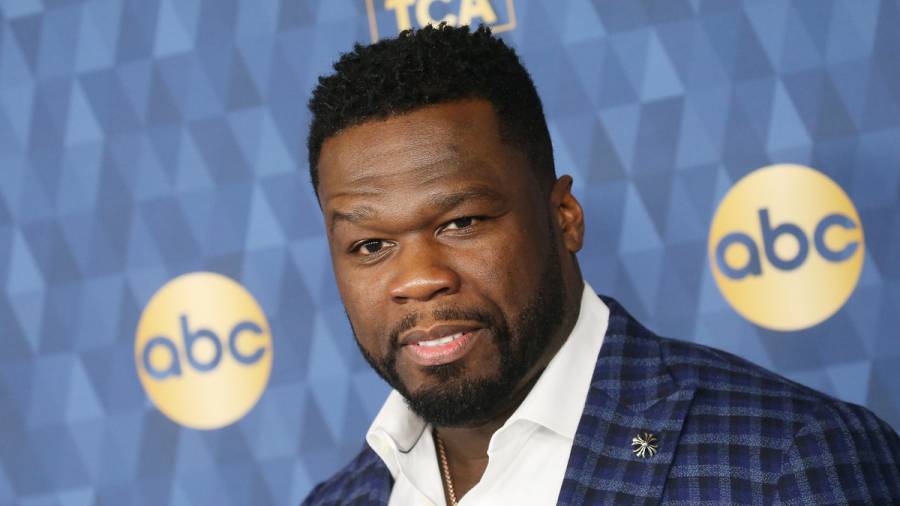 Five people were arrested in connection to the murder of Pop Smoke, which got 50 Cent’s attention on Thursday (July 9). 50 reacted to the major development in the case, wondering why it took so long for cops to bring in the culprits behind Pop’s death.

“oh shit, what the fuck was the police waiting for his album to drop too,” he wrote on Instagram. “R.I.P Pop smoke #bransoncognac #lecheminduroi.”

The G-Unit leader’s post prompted one commenter to bring up his alleged bar fight in New Jersey. Although video of the incident has surfaced online, 50 played coy and acted like he had no idea what the Instagram user was asking about.

“what are you talking about,” he responded. “i would never do a thing like that. This is what Trump is talking about fake News.”

The arrests in Pop’s murder case come less than a week after his posthumous album Shoot For The Stars, Aim For The Moon was released via Republic Records. 50 served as the LP’s executive producer and appeared on one of the tracks, “The Woo” featuring Roddy Ricch.

50 became a mentor to Pop prior to the Brooklyn-bred rapper’s passing, but he’s starting to distance himself from the late artist’s team. On Thursday, he noted he would be stepping away from the other people behind the posthumous album.

“I’m really not feeling the way the guys involved with Pop’s project are handling things,” he explained via IG. “I got it to this point it’s gonna be the #1 album. That’s good enough right, i’m gonna be unavailable moving forward peace. #bransoncognac #lecheminduroi.” 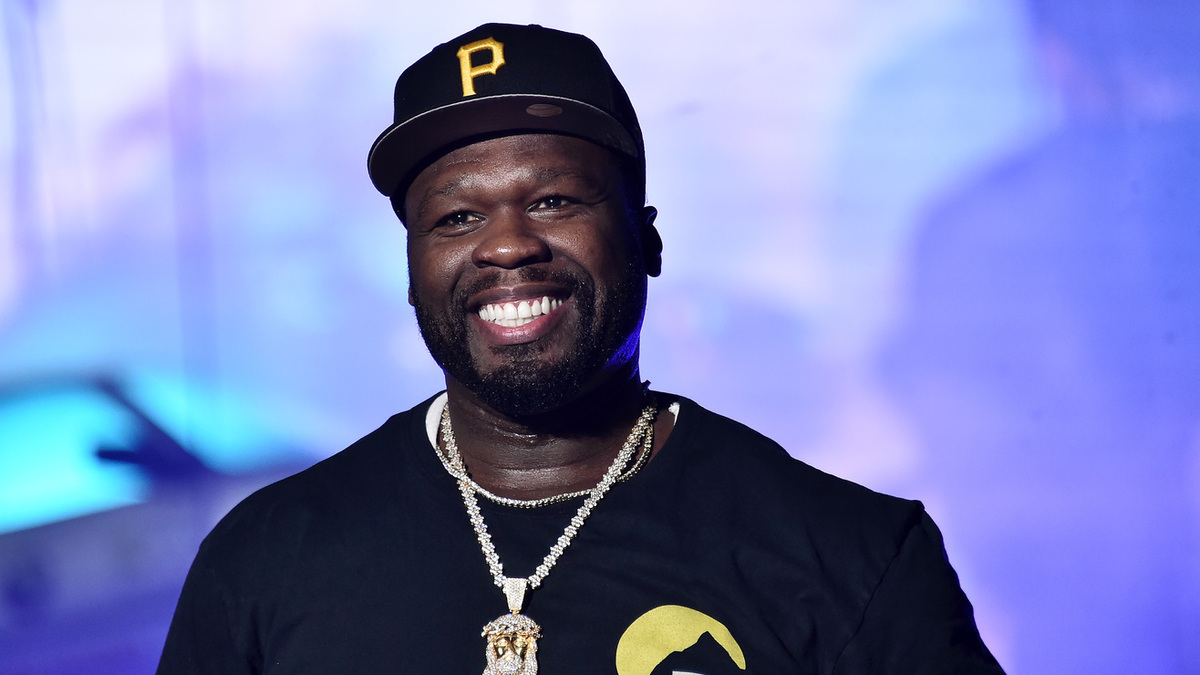 50’s alleged bar fight took place at the Edgewater Commons Mall in Edgewater, New Jersey. Video obtained by TMZ showed 50 — or someone who looks a lot like him — getting into a confrontation while he was out to eat on Wednesday (July 8).

According to witnesses at the scene, an instigator approached 50 and exchanged some words before the altercation occurred. Amid the chaos, the Power exec ended up throwing a table and chair.

View footage of the incident below.