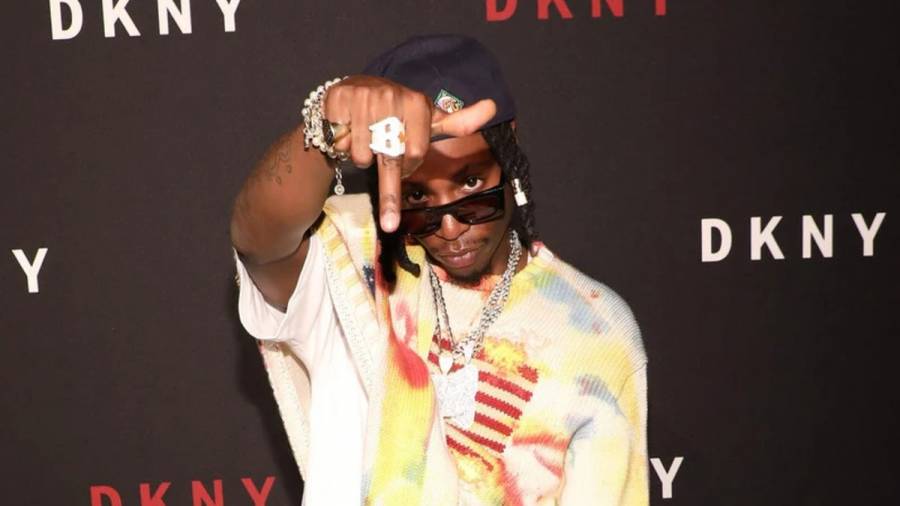 On Sunday morning (July 5), the Brooklyn rapper shared his thoughts on the upward trend of social media “cancelling” a public figure after questionable things from their past resurface. To Joey, this leaves no room for growth or becoming a better person.

“Cancel culture is dumb,” he wrote. “You guys are basically normalizing that people can’t make mistakes when the fact is, nobody is perfect.”

Cancel culture is dumb. You guys are basically normalizing that people can’t make mistakes when the fact is, nobody is perfect.

The post followed a retweet Joey made the day prior seemingly co-signing voting for Kanye West in his recently-announced President bid. It could seem the Wu-Tang: An American Saga star is referring to ‘Ye having been “cancelled” for his support of Donald Trump, though his cancellation hasn’t really been effective.

Akademiks To Meek Mill: 'You Can't Cancel Anyone'

Unfortunately for Ye and his potential list of voters, CNN reported he’s too late to run this year. According to the outlet, he has yet to register with the Federal Election Commission, present a campaign platform and gather enough signatures to get on the ballot and has only four months to do so. In addition, he missed the deadline to file as an independent candidate in a lot of states.