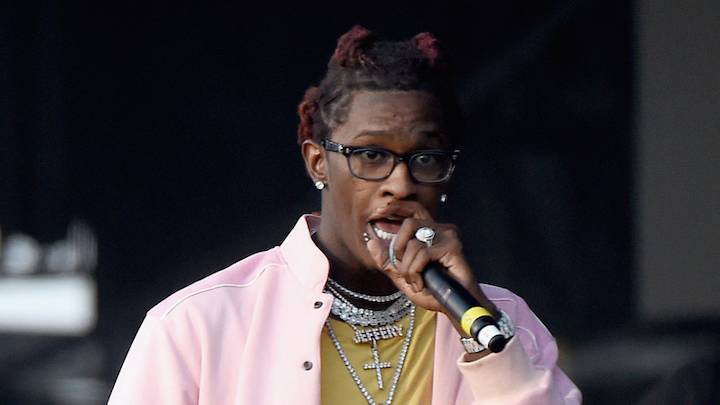 The Atlanta rapper recently received a plaque for his platinum-selling album So Much Fun after it was certified back in January. When Thug finally got the plaque, he didn’t just want a decent sized version, he decided to get a six-foot version. He shared the image to his Instagram account on Thursday (July 2).

Dubbed as his official studio debut, the 2019 album from Thug featured many of his close associates such as Gunna, 21 Savage, Future, Quavo and more. The project was buoyed by the lead singles “The London” and “Hot.” The album debuted at No. 1 on the Billboard 200 chart with 131,000 equivalent album units earned and was certified platinum by the Recording Industry Association of America in June.

So Much Fun also made HipHopDX’s 2019 Albums of the Year list. 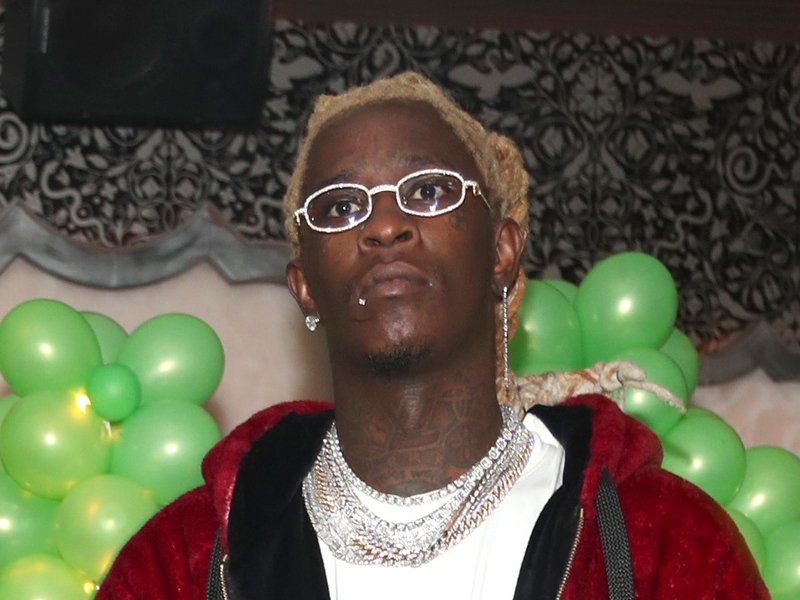 The year has been good to Thug’s career, having already set his sights on breaking Travis Scott’s Fortnite viewership record. Partnering with Diplo and Noah Cyrus, the event streamed on Fornite inside of its Party Royale mode on June 25.

Final concert numbers have yet to be revealed but Thug isn’t slowing down following his guest appearance on Gucci Mane’s “Rain Showers” from So Icy Summer and his remix of RMR’s “DEALER.”