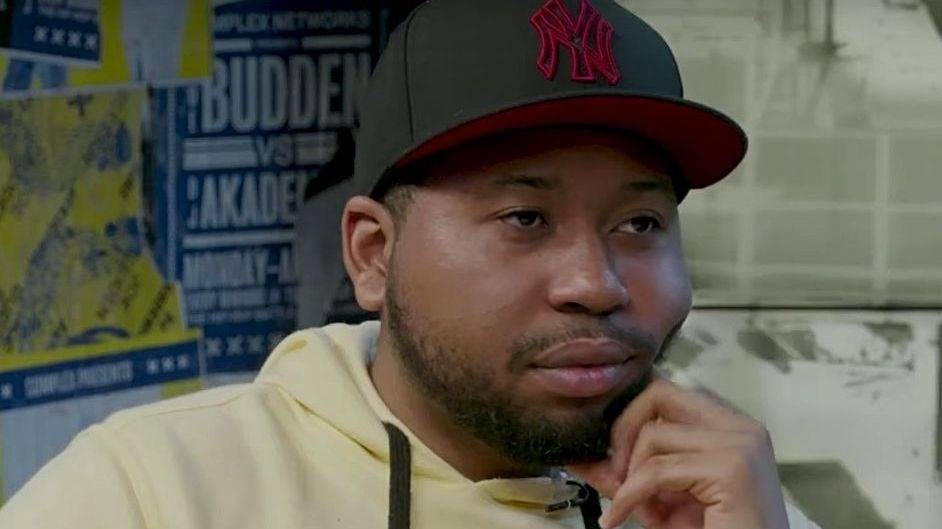 Complex News has suspended Everyday Struggle co-host Akademiks for some disparaging remarks he made about supermodel Chrissy Teigen. In a video uploaded to to Twitter on Thursday (July 2), the media personality offered up an apology.

“I definitely wanna start off by kind of like apologizing for some of the stuff that’s been going on outside the show,” he said. “In particular … I think I definitely went over the line when I was disrespecting women. It just wasn’t right. After thinking about it, even seeing the clip, it’s nasty. Truth be told, given everything that’s going on not only the world, given what’s going on with the current climate at Complex and also former employees and current employees , also working with Nadeska, someone I have a lot of love for, I just felt it was completely out of pocket.”

As Akademiks continues, he admits Complex has suspended him from at least the next two Everyday Struggle episodes.

Complex News has suspended Akademiks from his job for disrespecting Chrissy Teigen pic.twitter.com/Y4L1Qb1aTD

Furthermore, Akademiks’ Twitch account — where he often goes on his late night tirades — is also deactivated.

Akademiks’ comments about Teigen arrived on Tuesday (June 30) during a Twitch livestream. In the clip, he refers to her as a “bitch” numerous times.

“It’s bewildering to me,” he said. “His bitch be talking mad shit online. What’s… I dislike this bitch so much, I can’t even lie to you. One time she sneak-dissed me so fuck that hoe. Straight up and John Legend could hear that. Don’t have your bitch dissing me because I don’t give two fucks about none of y’all niggas.”

He continued, “One time she was sneak dissing me. I don’t play that. I don’t care if you John Legend’s bitch or any other bitch. How about you take that fucking big ass mouth of yours and that fucking weird ass looking face and start promoting your man’s album and maybe he wouldn’t do 25,000 fucking first week. ‘

“Cause you got all the jokes and when you’re tryna get at niggas you think you’re the smartest, cutest, funniest thing possible but your man is still fucking flopping. He’s a legend doing 25,000 – that’s a fucking flop.”

The outspoken “blogger,” as he likes to call himself, also told her and her husband John Legend to “suck a dick.”

Akademiks has been wilin’ out on social media as of late. He’s been engaged in an online war with Freddie Gibbs as well.

Revisit his comments about Teigen below.