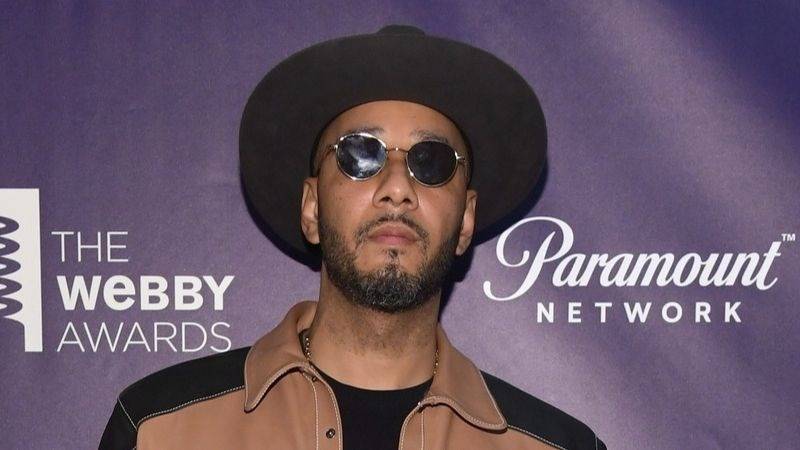 Swizz Beatz referred to Drake as a “pussy” over the weekend after the 6 God’s “Stay Down” collaboration with Busta Rhymes was leaked online. On Sunday (June 21), the Verzuz co-creator hopped on Instagram Live and expressed regret over the situation.

“Although I may feel a certain way about a certain person — things like that — as a G, I’m man enough to say that I did that on the wrong platform and I wasn’t supposed to do that like that. I wouldn’t respect somebody else if they did that like that. ”

But the OVO camp isn’t having it. Shortly after Swizz’s apology hit the internet, OVO’s Head of Security Nessel “Chubbs” Beezer issued a statement via his Instagram Stories and gave Swizz some of his own medicine.

“@therealswizz We Don’t Need No Apology,” he wrote. “Its Clear You’d Don’t Like Us So Act That Same When You See Us. Pussy.”

Chubbs from OVO sends out a message to Swizz Beatz for Dissing Drake 👀 pic.twitter.com/brjThb9gzb

Swizz’s comments arrived on Saturday night (June 20) while he was speaking to Busta on Instagram Live.

“That kid is a good kid as well,” Swizz said. “He’s not a bad kid, he’s a good kid. He started from different things, we made hit record together, it’s all love. I just wanna play music. Because my filter is burnt. Because at the end of the day, niggas is pussy for real. What’s up? Pop off. Let’s go.” 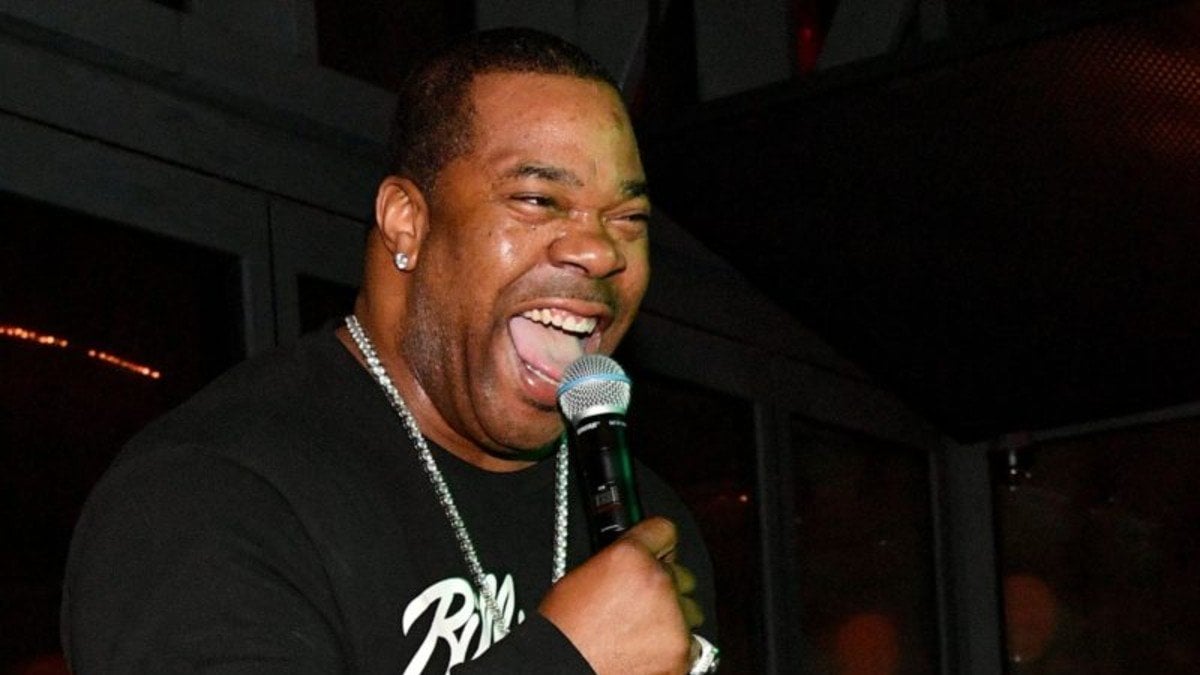 Although Busta tried to explain he had no idea the song was leaked, Swizz continued to express his frustration.

“My whole energy was based off of something that got leaked that you couldn’t put out, no matter what the circumstances is,” Swizz added. “That’s a guy, that’s a little guy and we made a lot of great things together. It’s not personal. I got no personal things. If it was personal, we’d shoot your plane out the sky.”

Swizz Beatz talks about a Drake & Busta Rhymes song that got leaked but busta wasn’t able to release it 👀 pic.twitter.com/hbFKofWeHs