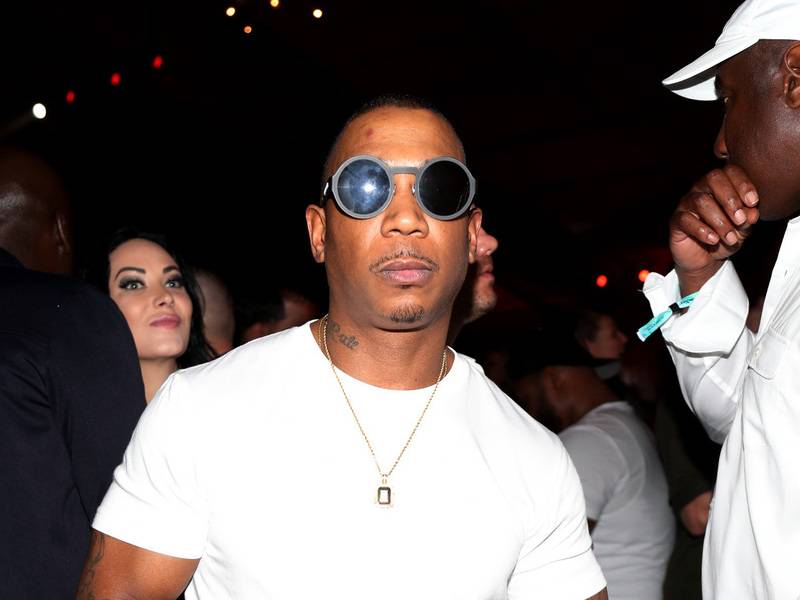 For a brief moment in time, it looked like an Instagram Live battle between 50 Cent and Ja Rule could happen. The Murder Inc. boss told Fat Joe he was down and hype around the possibility started to swell.

But Fiddy soon made it clear he wasn’t into the idea with a series of memes mocking his longtime adversary and Ja later went on record saying he wouldn’t want to “disrespect the culture” by actually going through with it. Social media exploded with reactions and Ja apparently isn’t happy with how the situation is being presented.

On Thursday (April 30), the “Always On Time” hitmaker posted a series of tweets reminding Twitter

“Y’all gone STOP with this false narrative that 50 killed me lmao,” he wrote. “when i went up against 50, Em, gunit, d12, busta, dmx, dr. dre and FBI at the same dame time…lmao. Let’s talk about it. I speak NOTHING but truth. Never no cap.”

When someone said, “@jarule the only Rapper to put hands an Feets on @50cent,” Ja responded, “BIG FACTS!!!  Now that we got that straight…how y’all doing during quarantine?”

As most of the Hip Hop world knows, the bad blood between Ja and 50 stretches back decades. When the Get Rich or Die Tryin’ mastermind joined Aftermath Records, suddenly it became a label war. In 2003, Em, Busta and 50 teamed up for a diss track called “Hail Mary” and laid out what happened in the lyrics over the beat for Tupac Shakur’s original “Hail Mary.”

Em spits in the hook, “Come get me/If you muthafuckas want Shady/If Pac was still here now/He would never ride with Ja.”

50 Cent & Ja Rule Will Never Instagram Battle, So Here's A Simulation Of How Things Would Go

In 2004, Em dropped “Like Toy Soldiers” and rapped about trying to squash the issues between Ja and 50, but he ultimately decided Fiddy should just unleash on him.

“We actually tried to stop the 50 and Ja beef from happenin’/Me and Dre had sat with him, kicked it and had a chat with him/And asked him not to start it, he wasn’t gonna go after him/Until Ja started yappin’ in magazines how he stabbed him/Fuck it, 50, smash him! Mash on him, let him have it.”

Prior to Ja’s tweets, HipHopDX published an article called “50 Cent & Ja Rule Will Never Instagram Battle, So Here’s A Simulation Of How Things Would Go.” The article predicted 50 would beat Ja in the battle.