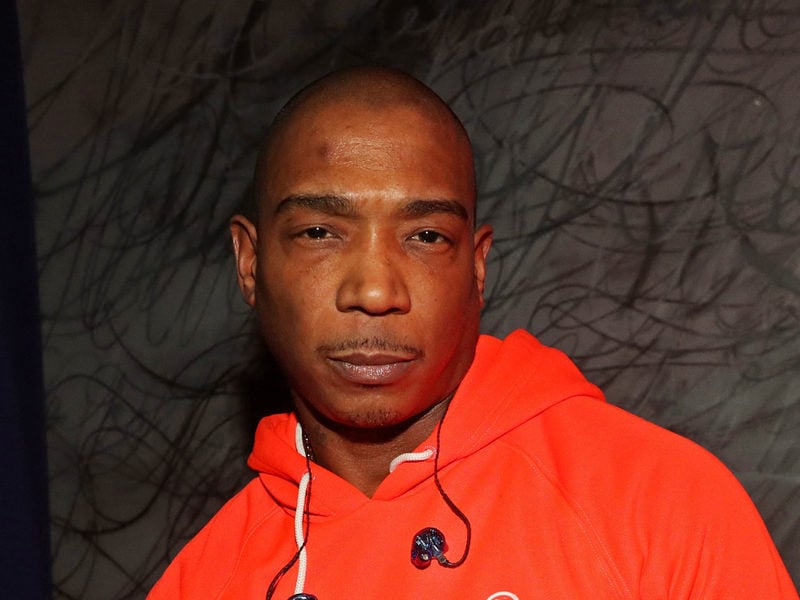 Ja Rule and 50 Cent continue to trade jabs on Instagram. Not long after Fiddy turned down the Murder Inc. vet’s request for an Instagram Live battle with a meme, Ja has fired back with a meme of his own.

This time, it’s a photo of 50 with giant rat ears, two oversized buck teeth and a rodent-like nose. He changed 50’s name to “Curtis Ratson” — instead of Jackson — in the caption.

“Oh you wanna make memes,” he wrote alongside a laughing emoji. “Curtis Ratson!!! Bored in the house and I’m in the house bored.. this post will self destruct. #PettyMurphy #peopleschamp #Iconn #NyStars.”

Oh you wanna make memes…🤣Curtis Ratson!!! Bored in the house and I’m in the house bored… 🤣 this post will self destruct… 😂🤣😭 #PettyMurphy #peopleschamp #Iconn #NyStars

Swizz Beatz and Fat Joe unwittingly instigated the back-and-forth on Sunday (April 5) after discussing the possibility of an Instagram Live battle between the two longtime foes. Ja was all the way in, but Fiddy shot him down with a meme of Ja’s head on a homeless person’s body and a sign that read, “I will battle 50 Cent for attention.”

Ja reacted to the meme with some insults of his own, using Mobb Deep’s “Shook Ones Pt. II” to essentially call 50 a coward.

The “Always On Time” rapper has consistently referred to 50 as a snitch throughout his career. Last July, Ja posted a video of rat getting a bath along with a photo of Drug Enforcement Agency paperwork naming Curtis “50 Cent” Jackson as the anonymous caller who’d given police a tip about the Lodi Mack homicide.

“Curtis is that you,” Rule captioned the since-deleted post. “of ALL people you know what it feel like to get yo ass whoop by me my niggas lol… SCARED FOR YOUR LIFE AS NIGGA… oh I know this paperwork is FAKE too lmao.

“I CHALLENGE ANY BLOG ANY NEWS OUTLET see if those officers on this paperwork exists find them interview them 50 you pee sitting down bitch ass nigga.”

Their beef has been ongoing for decades and shows no signs of dissipating anytime soon — if ever.