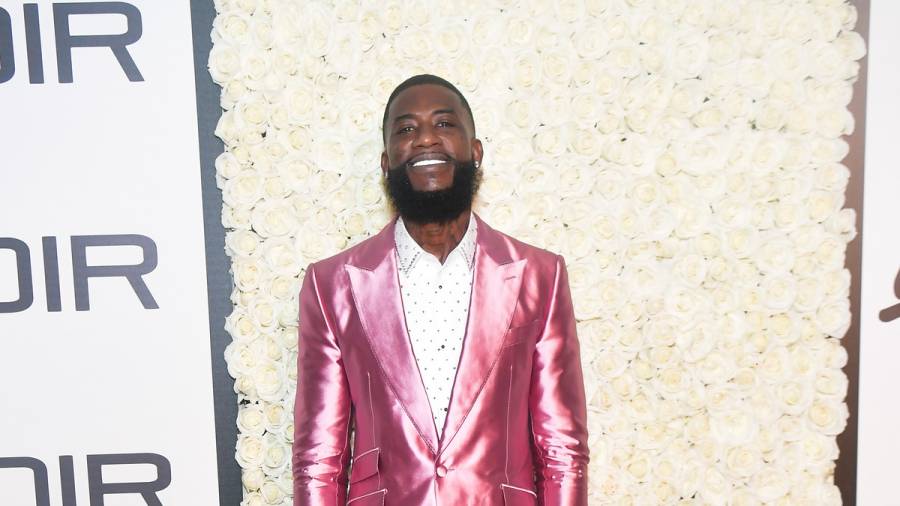 Tekashi 6ix9ine is fishing for beef with Gucci Mane.

Guwop went on a tweet-and-delete spree on Thursday night (June 11), but DJ Akademiks captured a screenshot of one of Gucci’s Twitter posts. After sharing it via Instagram, 6ix9ine hopped in the comments to mock the 1017 Records boss.

“To all snitches and my haters and the most polite racist ever @gucci I pray y’all die of coronavirus,” Gucci wrote.

Gucci likely became the target of 6ix9ine’s trolling ways for a remark about snitching from May. After 6ix9ine explained why he snitched in an Instagram Live video, Guwop appeared to react in a message on Twitter.

“I Never Have and Never Will Snitch on Nobody,” he wrote. “I’ll Do My Time.” 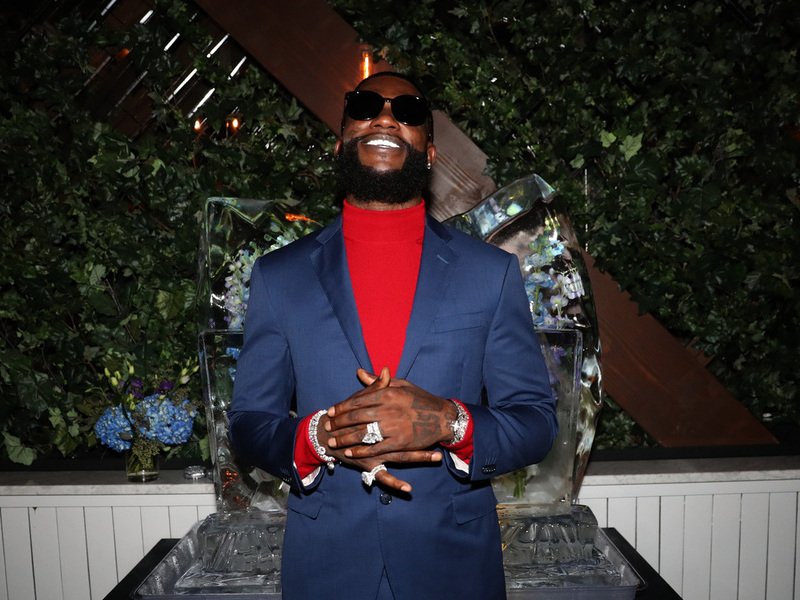 Gucci Mane Reflects On Prison Release While Calling Out His Snitches

While Gucci’s tweet about snitches caught 6ix9ine’s attention, another one of Guwop’s deleted posts raised eyebrows on social media. Late Thursday, the veteran rapper said he was leaving Atlantic Records and accused the label of being bashful with their bigotry.

In another since-deleted tweet, Gucci called on artists to go on strike from “racist ass labels.” He also retweeted a screenshot of what he wrote despite scrubbing it from his account.

View what he originally tweeted below.

@gucci1017 wants all artists to go on strike and says ”F*ck these racist ass labels burn them down too.”

— y'all agree with Gucci? pic.twitter.com/jJeCnVnQMg